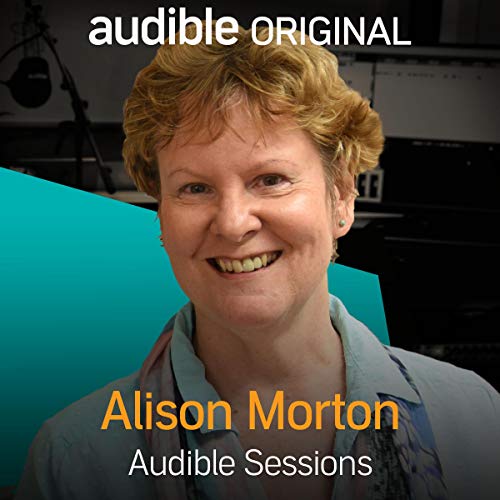 Alison Morton joins Robin Morgan in the Audible Studios. She is the author of the Roma Nova series of novels, which focuses on the last remnant of the Roman Empire, which, believe or not, has survived into the 21st century. 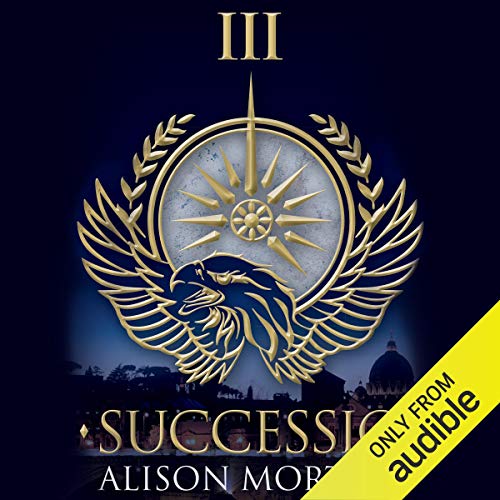 Twenty-first-century praetorian Carina Mitela's attempt to resolve an old family indiscretion turns into a nightmare. Convinced her beloved husband has deserted her, and with her enemy holding a gun to the head of the heir to the imperial throne, Carina has to make the hardest decision of her life.... Roma Nova - the last remnant of the Roman Empire that has survived into the 21st century - is at peace. Carina Mitela, the heir of a leading family but choosing the life of an officer in the Praetorian Guard Special Forces, is not so sure. She senses danger crawling towards her when she encounters a strangely self-possessed member of the unit hosting their exchange exercise in Britain. When a blackmailing letter arrives from a woman claiming to be her husband Conrad's lost daughter and Conrad tries to shut Carina out, she knows the threat is real. Trying to resolve a young man's indiscretion 25 years before turns into a nightmare that not only threatens to destroy all the Mitelae but also attacks the core of the imperial family itself. 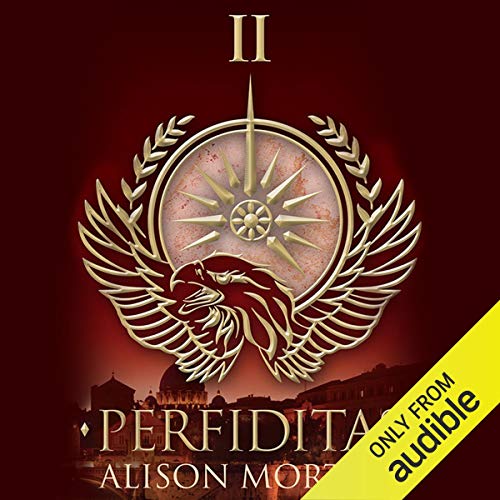 Captain Carina Mitela of the Praetorian Guard Special Forces is in trouble - one military colleague has tried to kill her, and another has set a trap to incriminate her in a conspiracy to topple the government of Roma Nova. Founded 1,600 years ago by Roman dissidents and ruled by women, Roma Nova barely survived a devastating coup d'état 30 years ago. Carina swears to prevent a repeat and not merely for love of country. Seeking help from a not quite legal old friend could wreck her marriage to the enigmatic Conrad. Proscribed and operating illegally, she risks being terminated by both security services and conspirators. As she struggles to overcome the desperate odds and save her beloved Roma Nova and her own life, she faces the ultimate betrayal.... Alison Morton grew up in West Kent. She completed a BA in French, German and economics and, 30 years later, an MA in history. She now lives in France with her husband. A Roman nut since age 11, she has visited sites throughout Europe including the alma mater, Rome. But it was walking on the mosaics at Ampurias (Spain) that triggered her wondering what a modern Roman society would be like if run by women.... 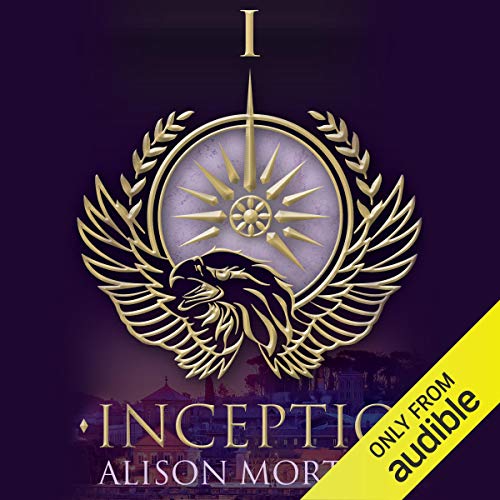 New York, present day. Karen Brown, angry and frightened after surviving a kidnap attempt, has a harsh choice - elimination by government enforcer Jeffery Renschman or fleeing to the mysterious Roma Nova, her dead mother's homeland in Europe. Founded 16 centuries ago by Roman exiles and ruled by women, Roma Nova gives Karen safety and a ready-made family - at a price. But a shocking discovery about her new lover, the fascinating but arrogant Special Forces officer Conrad Tellus, who rescued her in America, isolates her. Renschman reaches into her new home and nearly kills her. Recovering, she is desperate to find out why he is hunting her so viciously. Unable to rely on anybody else, she undergoes intensive training, develops fighting skills and becomes an undercover cop. But, crazy with bitterness at his past failures, Renschman sets a trap for her, knowing she has no choice but to spring it....