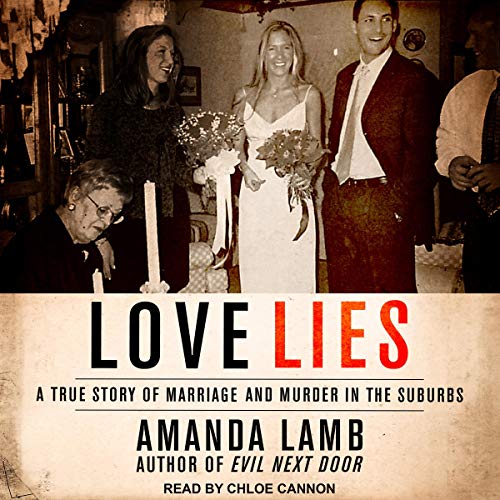 A suburban housewife's picture-perfect life is shattered in this riveting true crime book from the author of Evil Next Door. When Nancy Cooper moved from Canada to Cary, North Carolina, with her new husband Brad, their future was bright. Living in one of the most picturesque towns in the United States, the couple mingled with neighbors, attended parties, and raised two daughters. Then, on July 14, 2008, the façade came crashing down when Nancy's strangled body was found in a storm pond. Nancy's husband claimed that she had gone for a jog and never come back. But as the police investigation deepened, and as Brad was brought to trial for murdering his wife, a complex web of affairs and lies was uncovered involving multiple residents of Cary's idyllic neighborhoods. At the heart of it stood the Coopers' soured marriage, Nancy's threat to leave with the children, and her own cold-blooded murder. It would take a mountain of damning evidence before justice was served. 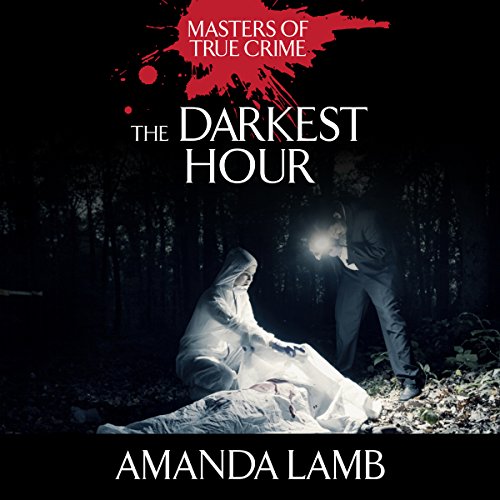 A story from the anthology Masters of True Crime, which spans murder cases from the beginning of the 20th century to today. This is a must-hear for fans of true crime and will also be compelling to mystery and thriller listeners. 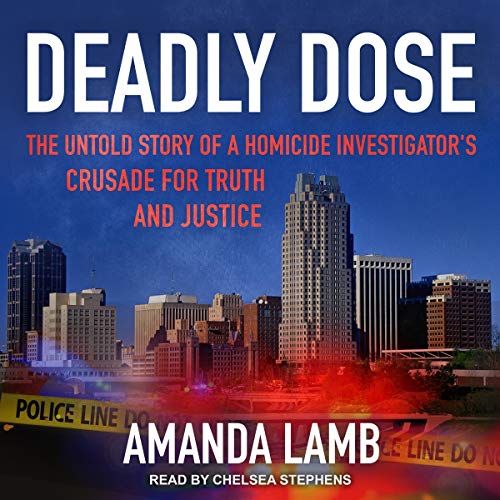 The crime was unforgivable. The suspected murderer-unbelievable. One man's pursuit of justice - unstoppable. The death of promising young pediatric AIDS researcher Eric Miller stunned the Raleigh, North Carolina, community, largely because of the horrific way he was killed. For months, Eric was slowly tortured as arsenic consumed his body.  No one thought that Eric Miller's wife, Ann - an attractive, demure, educated scientist - could be capable of such a horrible crime. No one except for veteran homicide investigator Chris Morgan, a man in the twilight of his career. But from the moment Morgan saw the 30-year-old widow in the interview room at the police department, he knew he was seeing pure evil. Now, journalist Amanda Lamb details Morgan's dogged investigation-a quest for the truth that would last four years and see another life taken before Ann Miller's tangled web of death and deceit finally came to light. Contains mature themes. 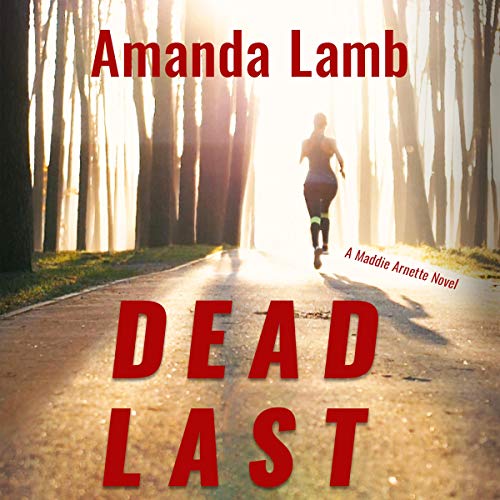 Maddie Arnette traded in her hard-news crime reporting hat for a simpler and gentler life after her husband died tragically leaving her the single mother of twins. While covering animal stories gave her the joy of telling sweet, heroic stories about puppies that rescued lost children and cats that traveled hundreds of miles to find their owners, her lifelong addiction to the dark side of journalism, honed through habit and years of visiting crime scenes and meeting sources in dark alleys, continued to tug at fringes of Maddies brain. When Suzanne Parker falls to the pavement in front of Maddie during the Oak City Marathon in her small North Carolina city, Maddie assumes its an accident. But then Suzanne whispers words that make Maddies skin go cold and sends her crime-fighting antenna into high gear - my husband is trying to kill me.  Maddies personal experience with domestic violence in her family growing up in New Jersey connects her to Suzanne in a way that she cant control. Soon, Maddies allegiance to protecting her new friend and discovering the truth about Suzannes husband becomes an obsession, one that leads her down a dangerous path where her past and deception intertwine. When someone turns up dead, Maddie finally realizes she is all in again when it comes to crime reporting, but this time she may be in over her head.