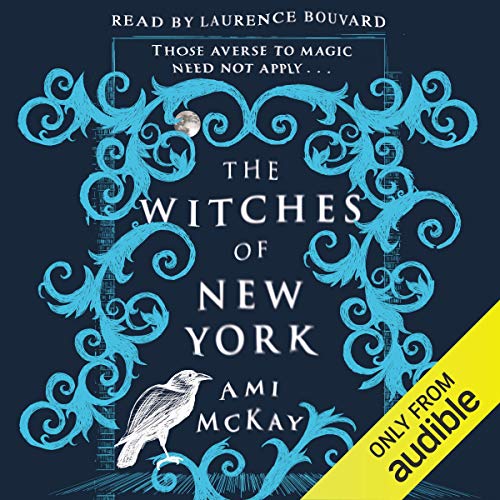 The Witches of New York

The year is 1880. Two hundred years after the trials in Salem, witches Adelaide Thom and Eleanor St Clair finally feel safe and have opened a tea shop in Manhattan, specialising in cures, palmistry and potions. When an enchanting young woman called Beatrice joins the witches as an apprentice, she soon proves indispensable, but her new life is marred by strange occurrences. She sees things no one else can see. She hears voices no one else can hear. Objects appear out of thin air, as if gifts from the dead. Has she been touched by magic, or is she simply losing her mind? Amidst the witches' tug-of-war over how best to nurture her gifts, Beatrice disappears - but was it by choice or by force? In the desperate search, the witches are confronted by spectres from their own pasts. In a time when women were corseted, confined and committed for merely speaking their minds, were any of them really safe? 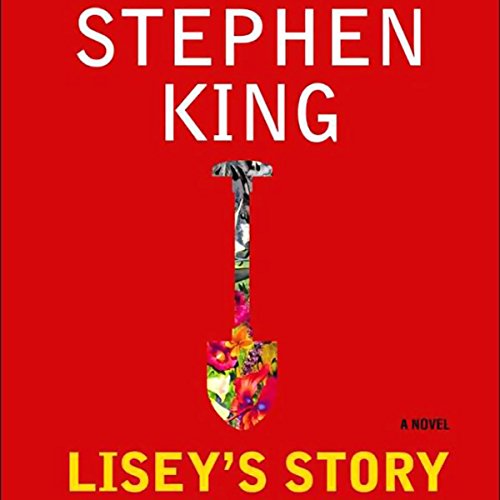 Lisey Debusher Landon lost her husband, Scott, two years ago, after a 25-year marriage of the most profound and sometimes frightening intimacy. Scott was an award-winning, best-selling novelist, and a very complicated man. Early in their relationship, before they married, Lisey had to learn from him about books and blood and "bools". Later, she understood that there was a place Scott went, a place that both terrified and healed him, could eat him alive, or give him the ideas he needed in order to live. Now it's Lisey's turn to face Scott's demons, Lisey's turn to go to Boo'ya Moon. What begins as a widow's effort to sort through the papers of her celebrated husband becomes a nearly fatal journey into the darkness he inhabited. Perhaps King's most personal and powerful story ever, Lisey's Story is about the wellsprings of creativity, the temptations of madness, and the secret language of love. 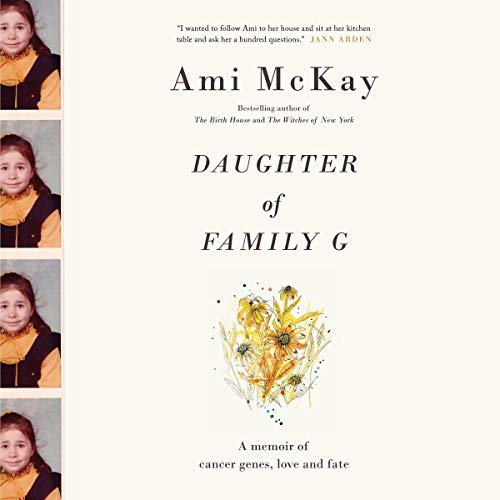 2020 Dartmouth Book Award for Non-FictionÂ  2020 Evelyn Richardson Non-Fiction AwardÂ  Weaving together family history, genetic discovery, and scenes from her life, Ami McKay tells the compelling, true-science story of her own family's unsettling legacy of hereditary cancer while exploring the challenges that come from carrying the mutation that not only killed many people you loved, but might also kill you.Â  The story of Ami McKay's connection to a genetic disorder called Lynch syndrome begins over 70 years before she was born and long before scientists discovered DNA. In 1895 her great-great aunt, Pauline Gross, a seamstress in Ann Arbor, Michigan, confided to a pathology professor at the local university that she expected to die young, like so many others in her family. Rather than dismiss her fears, the pathologist chose to enlist Pauline in the careful tracking of those in her family tree who had died of cancer. Pauline's premonition proved true - she died at 46 - but because of her efforts, her family (who the pathologist dubbed 'Family G') would become the longest and most detailed cancer genealogy ever studied in the world. A century after Pauline's confession, researchers would identify the genetic mutation responsible for the family's woes. Now known as Lynch syndrome, the genetic condition predisposes its carriers to several types of cancer, including colorectal, endometrial, ovarian and pancreatic. In 2001, as a young mother with two sons and a keen interest in survival, Ami McKay was among the first to be tested for Lynch syndrome. She had a feeling she'd test positive: Her mother's side of the family was riddled with early deaths, and her own mother was being treated for the disease. When the test proved her fears true, she began living in "an unsettling state between wellness and cancer," and she's been there ever since. Intimate, candid, and probing, her genetic memoir tells a fascinating story, teasing out the many ways to live with the hand you are dealt. 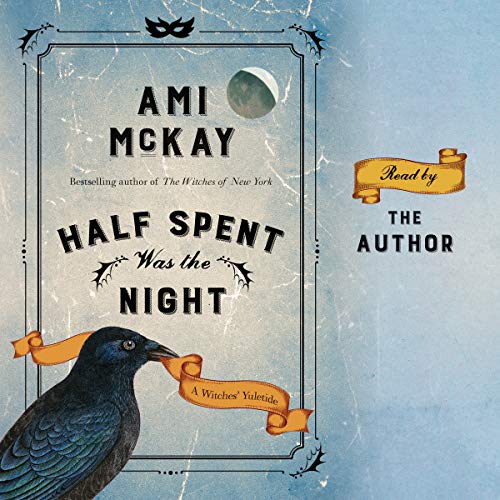 Half Spent Was the Night

Beloved author Ami McKay is back, bringing us a magical follow-up in the tradition of Victorian winter tales to her mesmerizing best seller, The Witches of New York. During the nights between Christmas and New Year's, the witches of New York - Adelaide Thom, Eleanor St. Clair and the youngest, Beatrice Dunn - gather before the fire to tell ghost stories and perform traditional Yuletide divinations. (Did you know that roasting chestnuts was once used to foretell one's fate?)Â  As the witches roast chestnuts and melt lead to see their fate, a series of odd messengers land on their doorstep bearing invitations for a New Year's Eve masquerade hosted by a woman they've never met. Gossip, dreams, and portents follow, leading the witches to question the woman's motives. Is she as benevolent as she seems or is she laying a trap? And so, as Gilded-Age New York prepares to ring in the new year, the witches don their finery and head for the ball, on the hunt for answers that might well be the end of them.