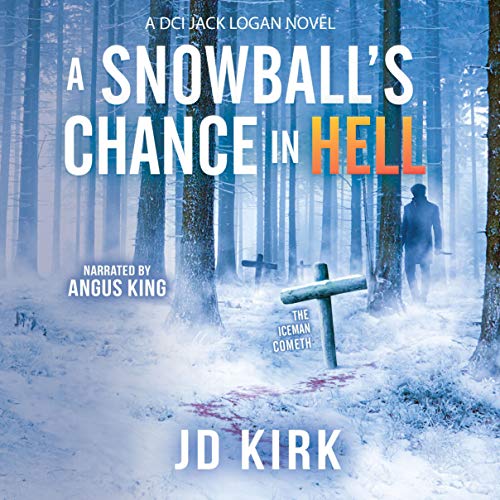 A Snowball's Chance in Hell

Which list are you on?Â  When a young man is found frozen to death on a Highland street in mid-December, DCI Jack Logan initially puts it down to a Christmas night out gone tragically wrong.Â  But, when a postmortem reveals something more sinister, Jack discovers he is dealing with a cold, calculating killer with a long line of victims, a talent for torture, and a perverse sense of justice.Â  Half a decade ago, the press dubbed him "The Iceman" - a twisted vigilante who successfully evaded capture for two years, before melting away into the night.Â  Now, The Iceman has come back. His naughty list is longer than ever.Â  And it contains some worryingly familiar names.... A Snowballâs Chance in Hell is the ninth book in the internationally best-selling DCI Jack Logan Scottish crime fiction series. Perfect for fans of Ian Rankin, Stuart Macbride, and Val McDermid. 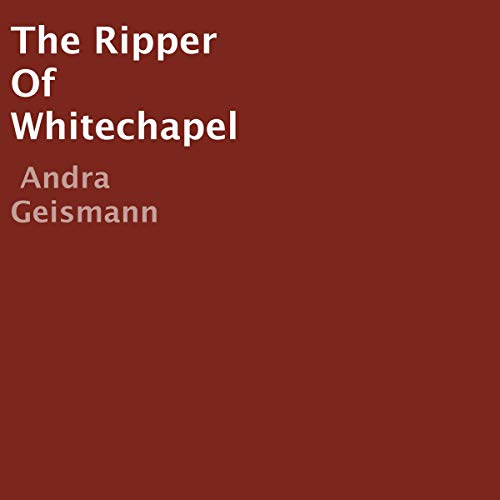 The Ripper of Whitechapel

Sound interesting? The author thinks so too! Listen to The Ripper of Whitechapel and experience the compelling mystery of 19th-century London. 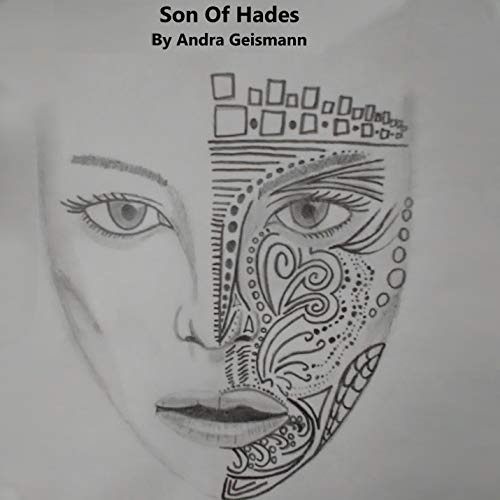 Sound interesting? The author thinks so too! Listen to Son of Hades and experience the compelling world of Greek mythology. 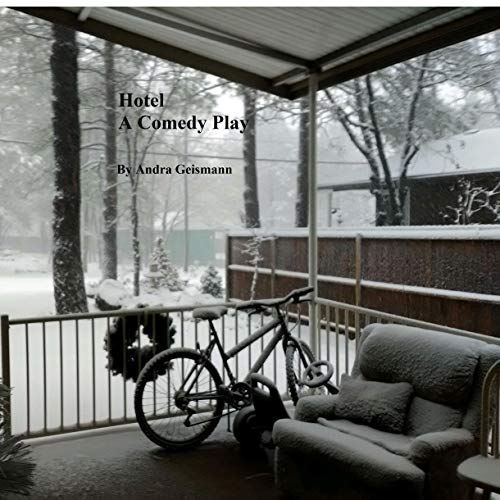 Sound interesting? The author thinks so too! Listen to Hotel: A Comedy Play and learn aboutÂ the guests atÂ The Hotel PourÂ DohDoh. 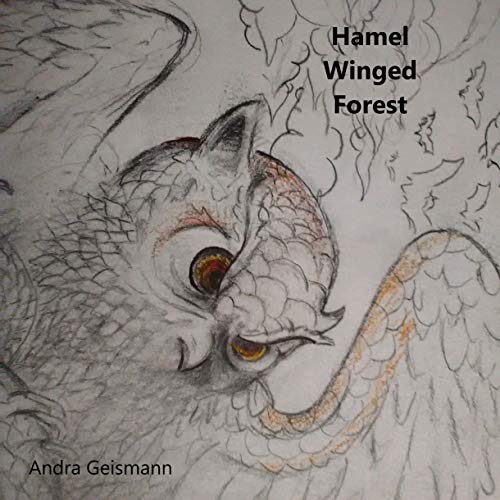 Hamel Winged Forest It is a warm, breezy summer afternoon in the forest of the flying trees.Â A secret place that only characters of fantasy and dreams live. The dense thicket, deep in the forest, is where Tyram and Rewkit live. They are the aristocrats of this greenwood, with bird-like wings, tree-branch antlers, and human figures. Their home is a nest, perched on a giant branch, held safely by a tree named Elm. 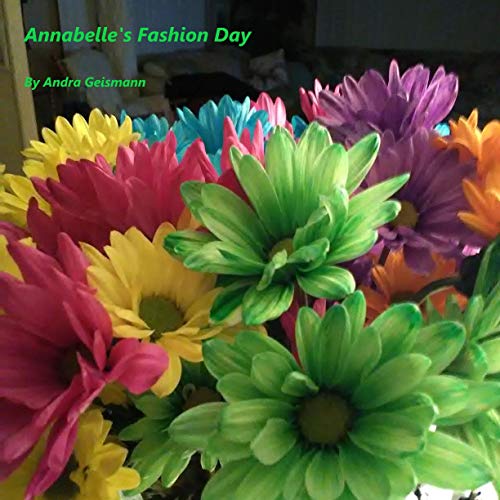 Sounds interesting? The author thinks so, too. Listen to Annabelle's Fashion Day: A Defining Moment, a three-act play and enjoy the compelling world of contemporary drama.