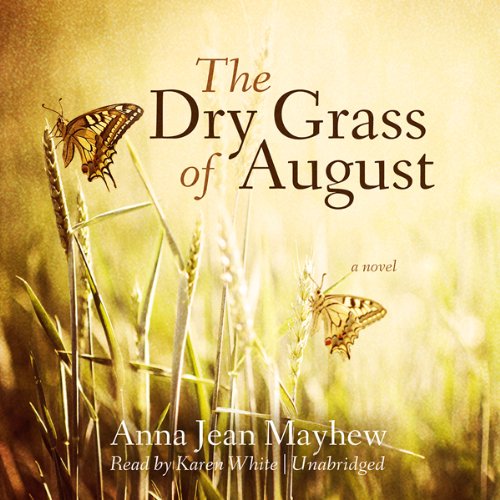 The Dry Grass of August

In this beautifully written debut, Anna Jean Mayhew offers a riveting depiction of Southern life in the throes of segregation and what it will mean for a young girl on her way to adulthood - and for the woman who means the world to her. On a scorching day in August 1954, 13-year-old Jubie Watts leaves Charlotte, North Carolina, with her family for a Florida vacation. Crammed into the Packard along with Jubie are her three siblings, her mother, and the familyâs black maid, Mary Luther. For as long as Jubie can remember, Mary has been there - cooking, cleaning, compensating for her fatherâs rages and her motherâs benign neglect, and loving Jubie unconditionally. Bright and curious, Jubie takes note of the anti-integration signs they pass and of the racial tension that builds as they journey further south. But she could never have predicted the shocking turn their trip will take. Now, in the wake of tragedy, Jubie must confront her parentsâ failings and limitations, decide where her own convictions lie, and make the tumultuous leap to independence. Infused with the intensity of a changing time, here is a story of hope, heartbreak, and the love and courage that can transform us from child to adult, wounded to indomitable. 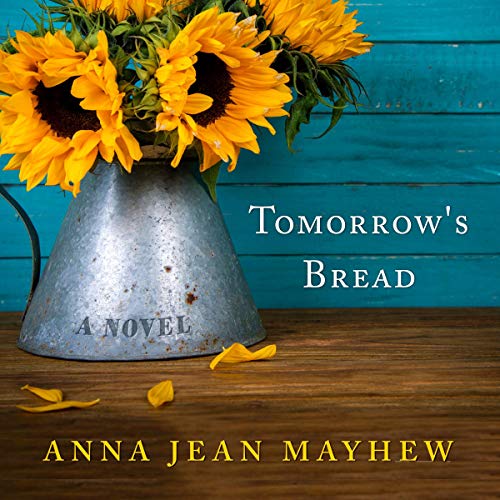 In 1961 Charlotte, North Carolina, the predominantly black neighborhood of Brooklyn is a bustling city within a city. Self-contained and vibrant, it has its own restaurants, schools, theaters, churches, and night clubs. There are shotgun shacks and poverty, along with well-maintained houses like the one Loraylee Hawkins shares with her young son, Hawk, her Uncle Ray, and her grandmother, Bibi. Loraylee's love for Archibald Griffin, Hawk's white father and manager of the cafeteria where she works, must be kept secret in the segregated South.Â  Loraylee has heard rumors that the city plans to bulldoze her neighborhood, claiming it's dilapidated and dangerous. The government promises to provide new housing and relocate businesses. But locals like Pastor Ebenezer Polk, who's facing the demolition of his church, know the value of Brooklyn does not lie in bricks and mortar. Generations have lived, loved, and died here, supporting and strengthening each other. Yet street by street, longtime residents are being forced out. And Loraylee, searching for a way to keep her family together, will form new alliances - and find an unexpected path that may yet lead her home.