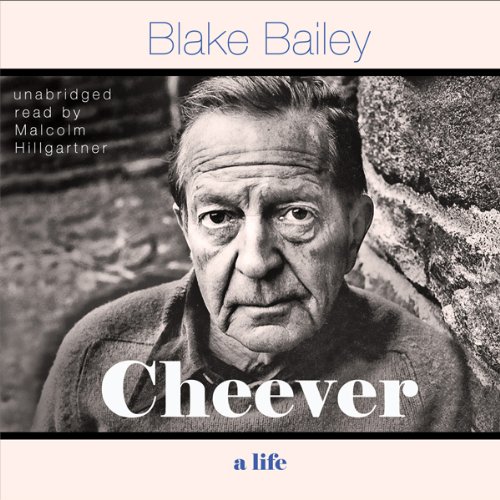 National Book Critics Circle Award, Biography, 2010Here, for the first time, is the full and unforgettable life of John Cheever, written with unprecedented access to essential sources.Cheever was a soul in conflict, a high-school dropout who published his first story at 18, a dire alcoholic who recovered to write the great novel Falconer, a secret bisexual who struggled with his longings and his fierce homophobia, whose groundbreaking work landed him on the covers of Time and Newsweek, a man who believed in the power of family love and sexual pleasure, a man whose desperate loneliness was never wholly offset by his faith in the joy of creation. 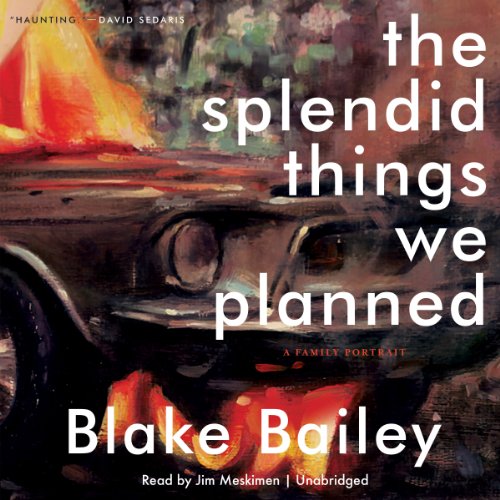 The Splendid Things We Planned

The renowned biographer's unforgettable portrait of a family in ruins - his own. Meet the Baileys: Burck, a prosperous lawyer once voted the American Legion's "Citizen of the Year" in his tiny hometown of Vinita, Oklahoma; his wife Marlies, who longs to recapture her festive life in Greenwich Village as a pretty young German immigrant, fresh off the boat; their addled son Scott, who repeatedly crashes the family Porsche; and Blake, the younger son, trying to find a way through the storm. "You're gonna be just like me," a drunken Scott taunts him. "You're gonna be worse." Winner of the National Book Critics Circle Award and finalist for the Pulitzer Prize, Blake Bailey has been hailed as "addictively readable" (New York Times) and praised for his ability to capture lives "compellingly and in harrowing detail" (Time). The Splendid Things We Planned is his darkly funny account of growing up in the shadow of an erratic and increasingly dangerous brother, an exhilarating and sometimes harrowing story that culminates in one unforgettable Christmas. 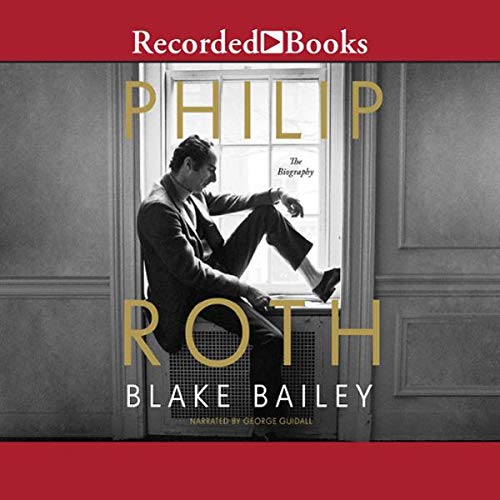 The renowned biographer's definitive portrait of a literary titan. Appointed by Philip Roth and granted independence and complete access, Blake Bailey spent years poring over Roth's personal archive, interviewing his friends, lovers, and colleagues, and engaging Roth himself in breathtakingly candid conversations. The result is an indelible portrait of an American master and of the postwar literary scene. Bailey shows how Roth emerged from a lower-middle-class Jewish milieu to achieve the heights of literary fame, how his career was nearly derailed by his catastrophic first marriage, and how he championed the work of dissident novelists behind the Iron Curtain. Bailey examines Roth's rivalrous friendships with Saul Bellow, John Updike, and William Styron, and reveals the truths of his florid love life, culminating in his almost-20-year relationship with actress Claire Bloom, who pilloried Roth in her 1996 memoir, Leaving a Doll's House. Tracing Roth's path from realism to farce to metafiction to the tragic masterpieces of the American Trilogy, Bailey explores Roth's engagement with nearly every aspect of postwar American culture. 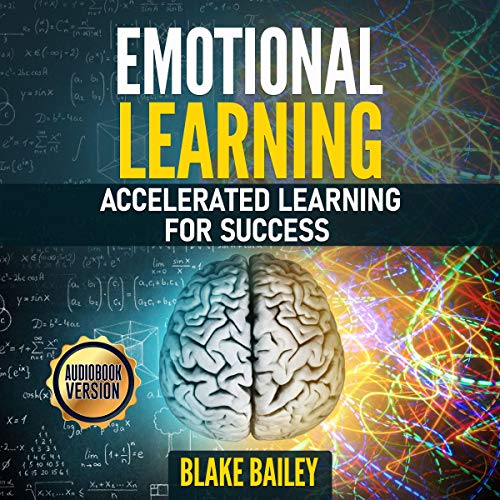 Emotional Learning; Accelerated Learning for Success Here is what you will find inside the book:   What is learning?  How can you discover the key of your success? Skills to increase your attention  And much more!    So, what are you still waiting for? Scroll down the page and press the buy now button!