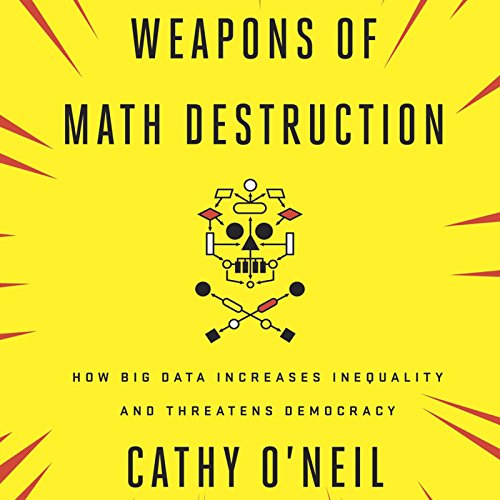 A former Wall Street quant sounds an alarm on the mathematical models that pervade modern life - and threaten to rip apart our social fabric We live in the age of the algorithm. Increasingly the decisions that affect our lives - where we go to school, whether we get a car loan, how much we pay for health insurance - are being made not by humans but by mathematical models. In theory this should lead to greater fairness: Everyone is judged according to the same rules, and bias is eliminated. But as Cathy O'Neil reveals in this urgent and necessary book, the opposite is true. The models being used today are opaque, unregulated, and uncontestable even when they're wrong. Most troublingly, they reinforce discrimination: If a poor student can't get a loan because a lending model deems him too risky (by virtue of his zip code), he's then cut off from the kind of education that could pull him out of poverty, and a vicious spiral ensues. Models are propping up the lucky and punishing the downtrodden, creating a "toxic cocktail for democracy". Welcome to the dark side of big data. Tracing the arc of a person's life, O'Neil exposes the black-box models that shape our future, both as individuals and as a society. These "weapons of math destruction" score teachers and students, sort rÃ©sumÃ©s, grant (or deny) loans, evaluate workers, target voters, set paroles, and monitor our health. O'Neil calls on modelers to take more responsibility for their algorithms and on policy makers to regulate their use. But in the end, it's up to us to become savvier about the models that govern our lives. This important book empowers us to ask the tough questions, uncover the truth, and demand change. 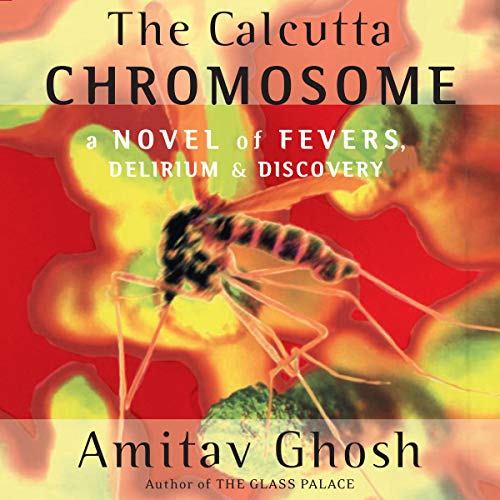 From Victorian India to near-future New York, The Calcutta Chromosome takes listeners on a wondrous journey through time as a computer programmer trapped in a mind-numbing job hits upon a curious item that will forever change his life. When Antar discovers the battered I.D. card of a long-lost acquaintance, he is suddenly drawn into a spellbinding adventure across centuries and around the globe, into the strange life of L. Murugan, a man obsessed with the medical history of malaria, and into a magnificently complex world where conspiracy hangs in the air like mosquitoes on a summer night. 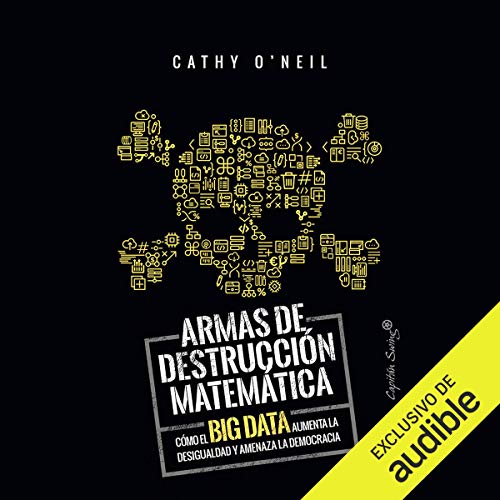