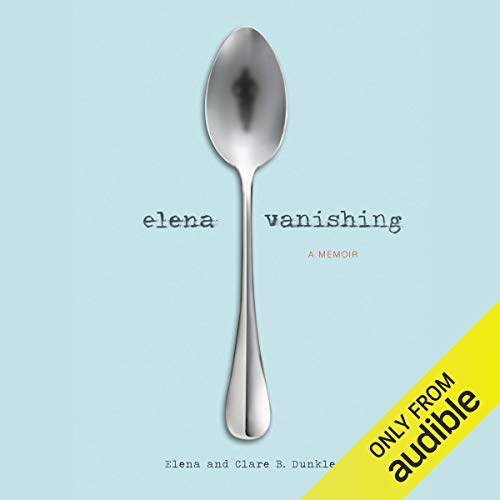 Seventeen-year-old Elena is vanishing. Every day means renewed determination, so every day means fewer calories. This is the story of a girl whose armor against anxiety becomes artillery against herself as she battles on both sides of a lose-lose war in a struggle with anorexia. Told entirely from Elena's perspective over a five-year period and cowritten with her mother, award-winning author Clare B. Dunkle, Elena's memoir is a fascinating and intimate look at a deadly disease and a must-listen for anyone who knows someone suffering from an eating disorder. 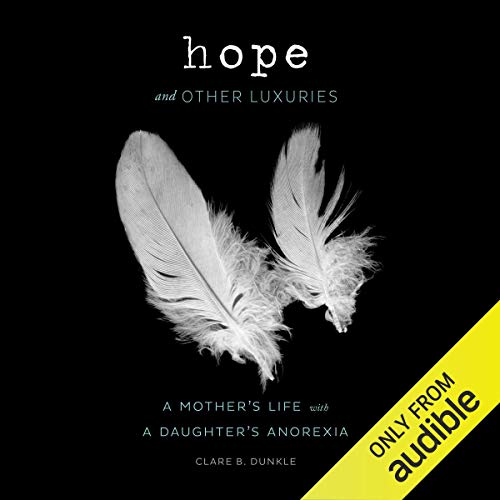 Hope and Other Luxuries

Clare Dunkle seemed to have an ideal life - two beautiful, high-achieving teenage daughters, a loving husband, and a satisfying and successful career as a children's book novelist. But it's when you let down your guard that the ax falls. Just after one daughter successfully conquered her depression, another daughter developed a life-threatening eating disorder. Copublished with Elena Vanishing, the memoir of her daughter, this is the story - told in brave, beautifully written, and unflinchingly honest prose - of one family's fight against a deadly disease from an often ignored but important perspective: the mother of the anorexic. 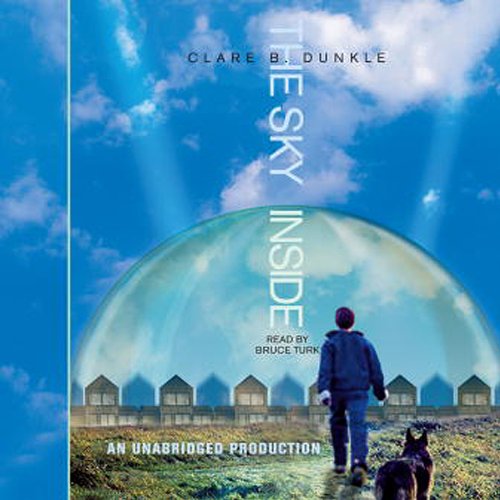 Every year, a new generation of genetically engineered children is shipped out to meet their parents. Every spring, the residents of his town take down the snow they've stuck to their windows and put up flowers. Every morning his family gathers around their television and votes, like everyone else, for whatever matter of national importance the president has on the table. Today, it is the color of his drapes. It's business as usual under the protective dome of suburb HM1. And it's all about to come crashing down. A stranger has come to take away all the little children, including Martin's sister, Cassie, and no one wants to talk about where she has gone. The way Martin sees it, he has a choice. He can remain in the dubious safety of HM1, with danger that no one wants to talk about lurking just beneath the surface, or he can actually break out of the suburb, into the mysterious land outside, rumored to be nothing but blowing sand for miles upon miles. Acclaimed author Clare B. Dunkle has crafted a fresh and fast-paced science-fiction thriller, one that challenges her characters - and her readers - to look closer at the world they take for granted.