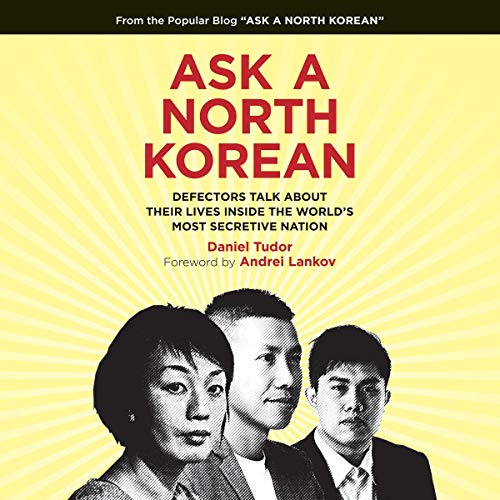 Understanding North Korea Through the Eyes of Defectors The weekly column Ask a North Korean, published by NK News, invites readers from around the world to pose questions to North Korean defectors. By way of these fascinating interviews, the North Koreans themselves provide authentic firsthand testimonies about what is happening inside the "Hermit Kingdom." North Korean contributors to this book include: "Seong" who came to South Korea after dropping out during his final year of his university. He is now training to be an elementary school teacher. "Kang" who left North Korea in 2005. He now lives in London, England. "Cheol" who was from South Hamgyeong in North Korea and is now a second-year university student in Seoul. "Park" worked and studied in Pyongyang before defecting to the U.S. in 2011. He is now studying at a U.S. college. This book sheds critical light on all aspects of North Korean politics and society and shows that even in the world's most authoritarian regime, life goes on in ways that are very different from what you may think. 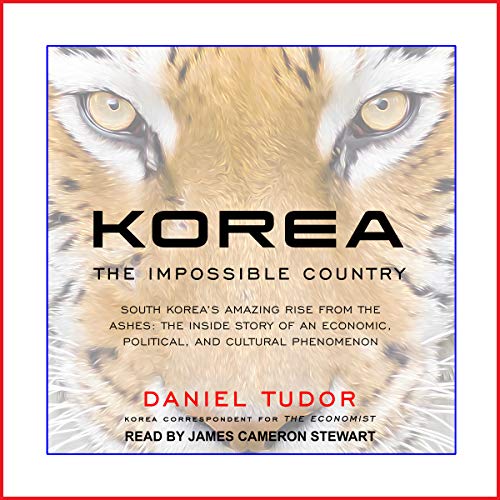 South Korea's amazing rise from the ashes: The inside story of an economic, political, and cultural phenomenon Long overshadowed by Japan and China, South Korea is a small country that happens to be one of the great national success stories of the postwar period. From a failed state with no democratic tradition, ruined and partitioned by war, and sapped by a half-century of colonial rule, South Korea transformed itself in just 50 years into an economic powerhouse and a democracy that serves as a model for other countries. With no natural resources and a tradition of authoritarian rule, Korea managed to accomplish a second Asian miracle.  Daniel Tudor is a journalist who has lived in and written about Korea for almost a decade. In Korea: The Impossible Country, Tudor examines Korea's cultural foundations; the Korean character; the public sphere in politics, business, and the workplace as well as the family, dating, and marriage. In doing so, he touches on topics as diverse as shamanism, clan-ism, the dilemma posed by North Korea, the myths about doing business in Korea, the Koreans' renowned hard-partying ethos, and why the infatuation with learning English is now causing massive social problems.  South Korea has undergone two miracles at once: economic development and complete democratization. The question now is, will it become as some see Japan, a prosperous yet aging society, devoid of energy and momentum? Or will the dynamism of Korean society and its willingness to change - as well as the opportunity it has now to welcome outsiders into its fold - enable it to experience a third miracle that will propel it into the ranks of the world's leading nations regarding human culture, democracy, and wealth? 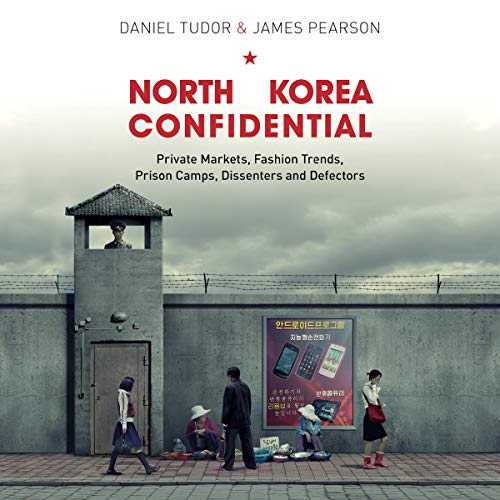 **Named one of the best books of 2015 by The Economist** Private Markets, Fashion Trends, Prison Camps, Dissenters and Defectors. North Korea is one of the most troubled societies on earth. The country's 24 million people live under a violent dictatorship led by a single family, which relentlessly pursues the development of nuclear arms, which periodically incites risky military clashes with the larger, richer, liberal South, and which forces each and every person to play a role in the "theater state" even as it pays little more than lip service to the wellbeing of the overwhelming majority. With this profoundly anachronistic system eventually failed in the 1990s, it triggered a famine that decimated the countryside and obliterated the lives of many hundreds of thousands of people. However, it also changed the lives of those who survived forever. A lawless form of marketization came to replace the iron rice bowl of work in state companies, and the Orwellian mind control of the Korean Workers' Party was replaced for many by dreams of trade and profit. A new North Korea Society was born from the horrors of the eraone that is more susceptible to outside information than ever before with the advent of k-pop and video-carrying USB sticks. This is the North Korean society that is described in this book. In seven fascinating chapters, the authors explore what life is actually like in modern North Korea today for the ordinary "man and woman on the street." They interview experts and tap a broad variety of sources to bring a startling new insider's view of North Korean society - from members of Pyongyang's ruling families to defectors from different periods and regions, to diplomats and NGOs with years of experience in the country, to cross-border traders from neighboring China, and textual accounts appearing in English, Korean and Chinese sources. The resulting stories reveal the horror as well as the innovation and humor which abound in this fascinating country.