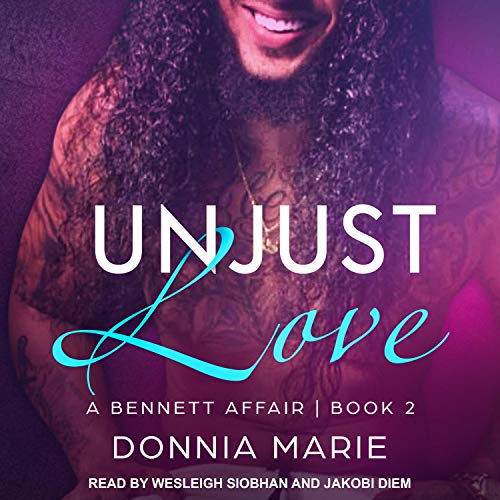 Benjamin Bennett leads a lifestyle that many could only dream of. He's a star quarterback, well educated, and he knows how to get what he wants. But what he stays clear from is love because his ambition and goals don't align with it.   Riana is sassy and all about herself. Her world consists of her career as a musician and she doesn't see anything outside of it. Though her intentions are good, she battles issues from the past that hinders her from truly moving forward in life, especially in the love department.   Benji and Riana think they have things figured out until heartbreak shatters each of them leaving no choice but to rebuild themselves. But will they rebuild together?    One important thing they learn is no matter how much money you have or how many people wish for your life, some things can't be avoided.    Is it possible for them to move forward in a relationship or is it best to focus on themselves? Are the circumstances they're being forced to confront too overwhelming to work through? Most importantly, will Benji and Riana be able to fight against an unjust love? 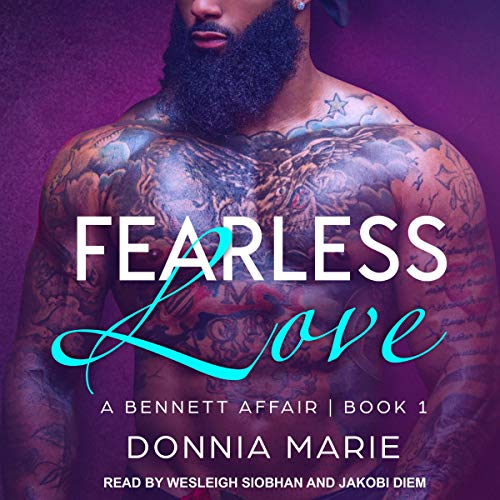 Sean B. is an overly attractive man with a lot of pull, who's able to navigate well in life. He's an artist with several businesses under his belt; not to mention, he was once a professional football player. He has the money, fame, and Chelsea, who he considers as one of his best friends. Though they've been platonic friends for six years, there's something brewing in Sean that he can't seem to tame. Chelsea is the definition of a strong-willed independent woman, who has everything under control as she steps out on new ventures in the entertainment business. She's level-headed and stable, but her past hurts from her notorious son's father prevent her from fully giving love a chance.     As close as these two are, could Sean convince Chelsea to get over her fear of love? If so, will she give him a try? Is it possible to become fearless in love? 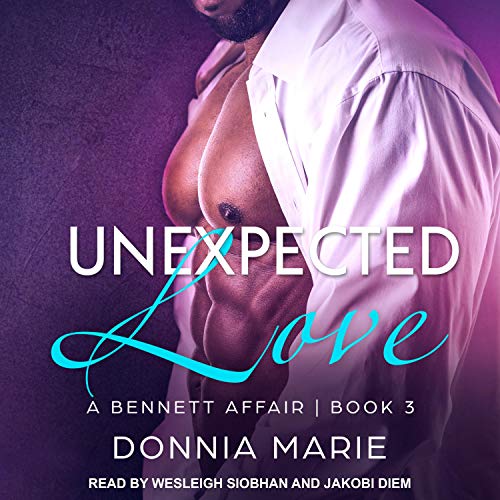 Sebastien Bennett is a man that is focused on two things. His career and his family. He isn't configured to add any stumbling blocks into his already perfectly crafted routine.  That is...until love comes unexpectedly.  Imani Barasa doesn't care about the fanfare surrounding her work life. Her only concern is making sure that her clients stay out of trouble and out of the media for all the wrong reasons. Growing her company while working on her inner self is her top priority. She's doing her best to stay on track with these specific goals and will stop at nothing to make sure that no one or nothing interrupts. She stuck to the rules, until... The eldest of the Bennett Brothers make an appearance attempting to disrupt everything she's worked hard to achieve. Profound family drama continues to plague Sebastien and Imani in this heart-wrenching story of secrets, lies, and forgiveness. 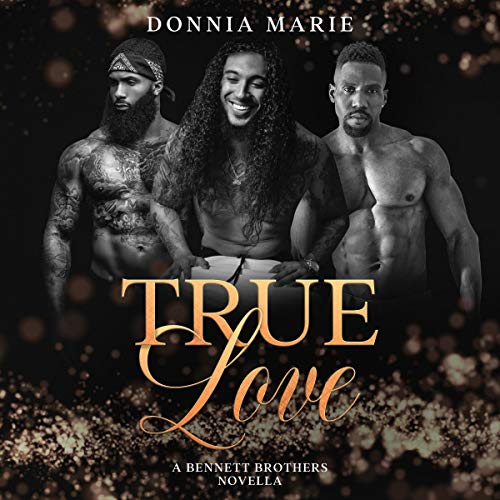 My, my, my! The Bennett Brothers have come a long way. They've faced some turbulent times that left them with an unknown feeling about their reality and new normal. The Brothers have fought, broken barriers that seemed impossible to overcome, and most importantly...they welcomed love in the most unconditional way possible! What more can they overcome? Wanna find out? Dive into True Love to see these brothers come together one more time in the name of brotherhood and family. You may be surprised to find out that they aren't much different from the rest of the world when it comes to coping with the new norm and facing a pandemic crisis. 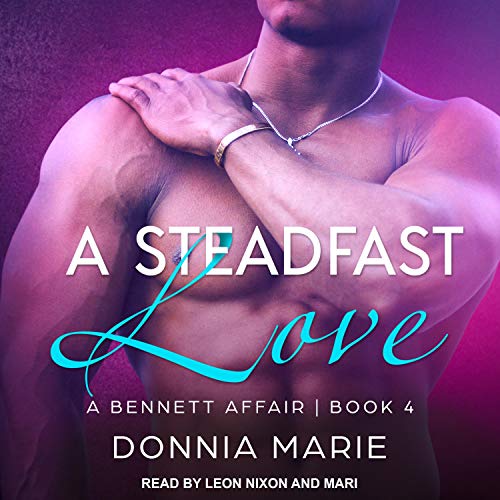 Following the path of Sebastien, Sean, and Benji Bennett isn't an easy feat. Too bad life has a way of dismantling your world, leaving you to figure things out on your own. Tavious is the youngest member of the Bennett family, making his way through a maze full of roadblocks. Is he ready to step into the footsteps of those who paved the way before him?  He's a recent college graduate ready to take his profession by storm, but will he take this walk alone or have a willing companion by his side?