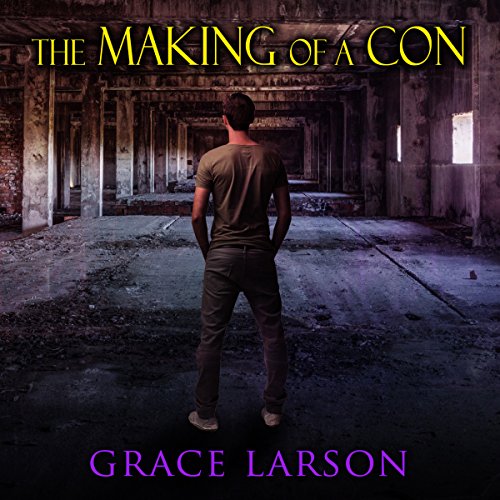 The Making of a Con

This is not the story of an ordinary criminal but rather the story of a man caught up in a world within which he could not function; boyhood naïveté did not prepare him for a society that inflicted stark reality. This true-to-life story is told in his own words, with minor editorial adjustments. The first 20 chapters are told before he found out the facts surrounding his father's death. I am sure the listener will be as intrigued as I was by the circumstances that propelled this man inexorably onto his destructive path, a man without goals and who hated prisons as much as he depended upon them. 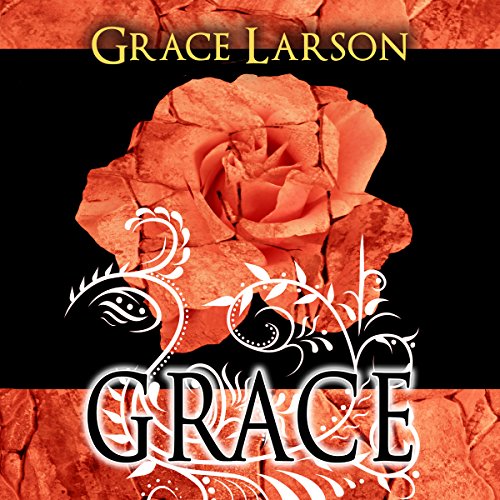 A ranch girl married an alcoholic at 16. She was thrust into big city life, a life filled with depression and courage. What she wanted most was to be someone's beloved wife and a stay-at-home mom. Women worked in men's trades during WWII, then returned to raising families and what was accepted as women's work. Grace began crossing over as a girl; ranch work was gender neutral. In the late 1960s, trying to support five children, she learned how to paint houses inside and out. The early 1970s found her skidding logs - 200 logs a day with a Pettibone Skidder. When this stopped, she tried for a job with a paint contractor. Working for someone else was scary. Could she meet the standards expected in a trade filled with men? Grace went on to become a journeyman painter, a contractor, a foreman, a supervisor of 11 inmates at the Montana State Prison, an addiction counselor, horse breeder, and sales, and in retirement, an author. From racing bareback on her favorite horse over the hills and valleys in Western Montana to the Twin Cities and back to her beloved Montana, Grace's path was not easy. So many decisions ended up being mistakes. Grace places 76 years of life in this book. Her life was controlled by circumstances throughout those years. Because of this, she wore many different hats as she struggled to survive. Eleanor Roosevelt said, "You do the things you think you cannot do." In the end she found a life-long love and a marriage of 32 years. Her book, Once In a Lifetime Comes a Man is the sequel to Grace, although it was written first.