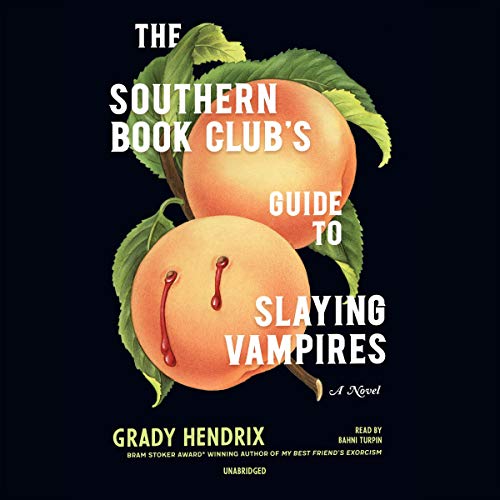 Fried Green Tomatoes and Steel Magnolias meet Dracula in this Southern-flavored supernatural thriller set in the '90s about a women's book club that must protect its suburban community from a mysterious and handsome stranger who turns out to be a real monster. Patricia Campbell's life has never felt smaller. Her ambitious husband is too busy to give her a goodbye kiss in the morning, her kids have their own lives, her senile mother-in-law needs constant care, and she's always a step behind on thank-you notes and her endless list of chores. The one thing she has to look forward to is her book club, a close-knit group of Charleston women united by their love of true crime and paperback fiction. At these meetings they're as likely to talk about the Manson family as they are marriage, motherhood, and neighborhood gossip. This predictable pattern is upended when Patricia meets James Harris, a handsome stranger who moves into the neighborhood to take care of his elderly aunt and ends up joining the book club. James is sensitive and well-read, and he makes Patricia feel things she hasn't felt in 20 years. But there's something off about him. He doesn't have a bank account, he doesn't like going out during the day, and Patricia's mother-in-law insists that she knew him when she was a girl, an impossibility. When local children go missing, Patricia and the book club members start to suspect James is more of a Bundy than a Beatnik, but no one outside of the book club believes them. Have they read too many true crime books, or have they invited a real monster into their homes? 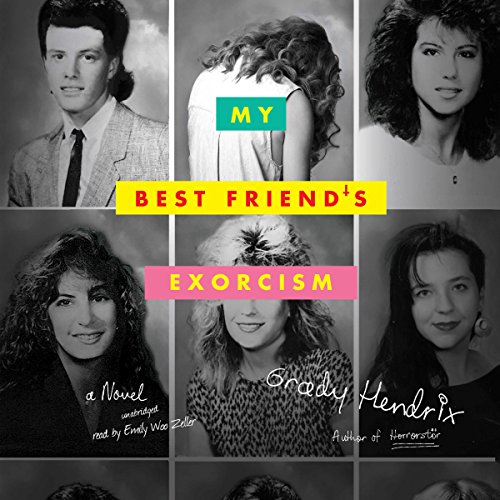 A heartwarming story of friendship and demonic possession. The year is 1988. High school sophomores Abby and Gretchen have been best friends since the fourth grade. But after an evening of skinny-dipping goes disastrously wrong, Gretchen begins to act...different. She's moody. She's irritable. And bizarre incidents keep happening whenever she's nearby. Abby's investigation leads her to some startling discoveries - and by the time their story reaches its terrifying conclusion, the fate of Abby and Gretchen will be determined by a single question: Is their friendship powerful enough to beat the devil? Like an unholy hybrid of Beaches and The Exorcist, My Best Friend's Exorcism blends teen angst, adolescent drama, unspeakable horrors, and a mix of '80s pop songs into a pulse-pounding supernatural thriller. 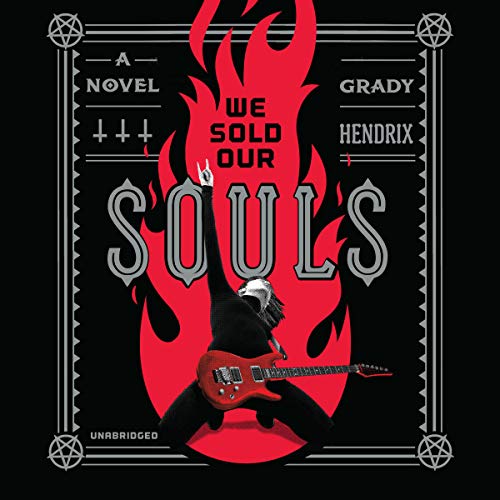 We Sold Our Souls

In this hard-rocking, spine-tingling supernatural thriller, the washed-up guitarist of a '90s heavy metal band embarks on an epic road trip across America and deep into the web of a sinister conspiracy. Grady Hendrix, horror writer and author of Paperbacks from Hell and My Best Friend's Exorcism, is back with his most electrifying novel yet. In the 1990s, heavy metal band Durt Wurk was poised for breakout success - but then lead singer Terry Hunt embarked on a solo career and rocketed to stardom as Koffin, leaving his fellow bandmates to rot in obscurity.  Two decades later, former guitarist Kris Pulaski works as the night manager of a Best Western - she's tired, broke, and unhappy. Everything changes when a shocking act of violence turns her life upside down, and she begins to suspect that Terry sabotaged more than just the band.  Kris hits the road, hoping to reunite with the rest of her bandmates and confront the man who ruined her life. It's a journey that will take her from the Pennsylvania rust belt to a celebrity rehab center to a music festival from hell. A furious power ballad about never giving up, even in the face of overwhelming odds, We Sold Our Souls is an epic journey into the heart of a conspiracy-crazed, pill-popping, paranoid country that seems to have lost its very soul...where only a lone girl with a guitar can save us all. 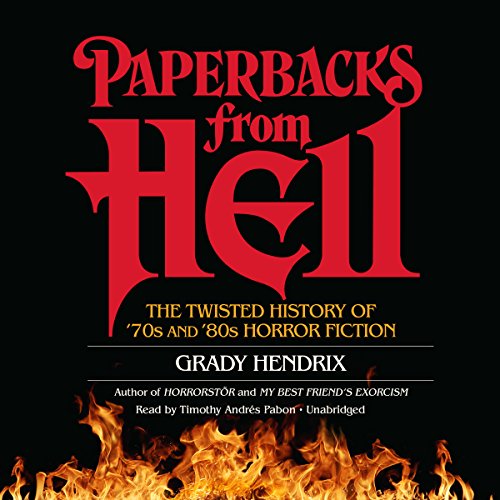 Take a tour through the horror paperback novels of two iconic decades...if you dare. Hear shocking plot summaries that invoke devil worship, satanic children, and haunted real estate! Horror author and vintage paperback book collector Grady Hendrix offers killer commentary and witty insight on these trashy thrillers that tried so hard to be the next Exorcist or Rosemary's Baby. Complete with story summaries and artist and author profiles, this unforgettable volume dishes on familiar authors like V. C. Andrews and R. L. Stine, plus many more who've faded into obscurity. Also included are recommendations for which of these forgotten treasures are well worth your listening time and which should stay buried.