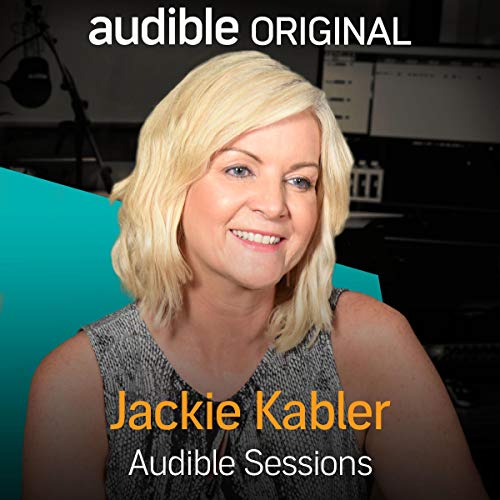 Jackie Kabler is a much-loved television presenter and reporter, who has worked on GMTV, ITN News, BBC and now QVC. She has most recently turned her hand to writing crime novels, and the first two books in her Cora Baxter mystery series are available on Audible. She joins Robin Morgan in the Audible Studios to tell us more. 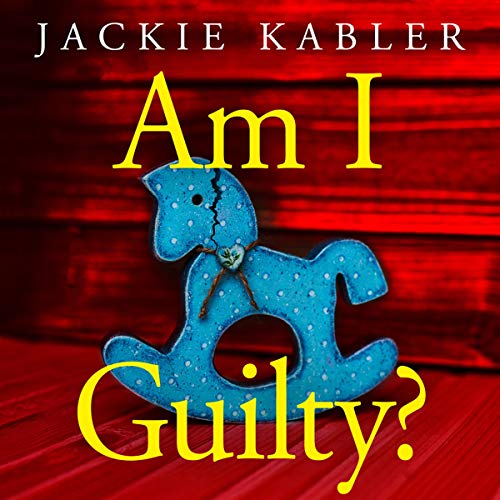 A mothers job is to protect her child.... But everyone makes mistakes.... Gripping, exciting and emotional, this audiobook will grab you from the start and refuse to let you go until the final chapter! I never thought it would happen to me.... One moment I had it all - a gorgeous husband, a beautiful home, a fulfilling career and two adorable children. The next, everything came crashing down around me. They said it was my fault. They said Im the worst mother in the world. And even though I cant remember what happened that day, they wouldnt lie to me. These are my friends, my family, people I trust. But then why do I have this creeping sensation that something is wrong? Why do I feel like people are keeping secrets? Am I really as guilty as they say? And if Im not, what will happen when the truth comes out? Perfect for fans of Liane Moriarty, Shari Lapena and Lisa Jewell. 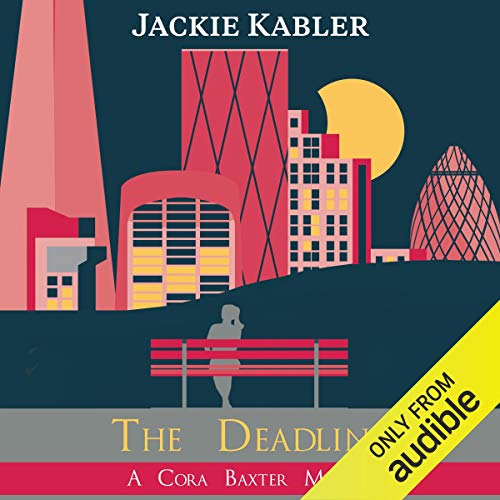 Cora Baxter is back - and this time she's facing the most important deadline of her career. When TV reporter Cora Baxter attends the scene of a murder in a London park, she's horrified to discover the victim is someone she knows and devastated when one of her best friends is charged with the crime. Suddenly the fun-filled life of Cora and her eccentric camera crew takes a darker turn. Cora is convinced that her friend is innocent, but with seemingly solid evidence, the police investigation team - reluctantly led by Cora's boyfriend, DCI Adam Bradberry - believe the case is closed. With a trail of clues that leads all the way to New York, can Cora find out the truth before the trial begins, or is it already too late? The Deadline is the second in the hugely popular Cora Baxter Mysteries series by acclaimed broadcaster Jackie Kabler. Jackie Kabler worked as a newspaper reporter and then in television news for 20 years, including nearly a decade on GMTV. She later appeared on BBC and ITV news, presented a property show for Sky, hosted sports shows on Setanta Sports News and worked as a media trainer for the armed forces. She is now a presenter on shopping channel QVC. Jackie lives in Gloucestershire with her husband, who is a GP. 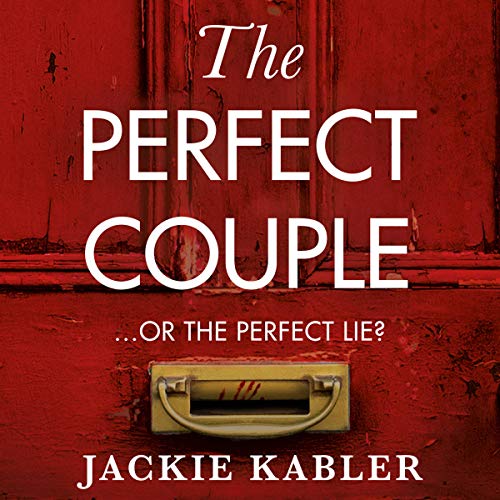 The USA Today and Kindle best seller. The perfect couple...or the perfect lie?  A devoted wife....  A year ago, Gemma met the love of her life, Danny. Since then, their relationship has been perfect. But one evening, Danny doesnt return home. A missing husband....  Gemma turns to the police. She is horrified by what she discovers  a serial killer is on the loose in Bristol. When she sees photos of the victims she is even more stunned...they all look just like Danny. Who would you believe? But the police are suspicious. Why has no one apart from Gemma heard from Danny in weeks? Why is there barely a trace of him in their flat? Is she telling them the truth, or is this marriage hiding some very dark secrets? 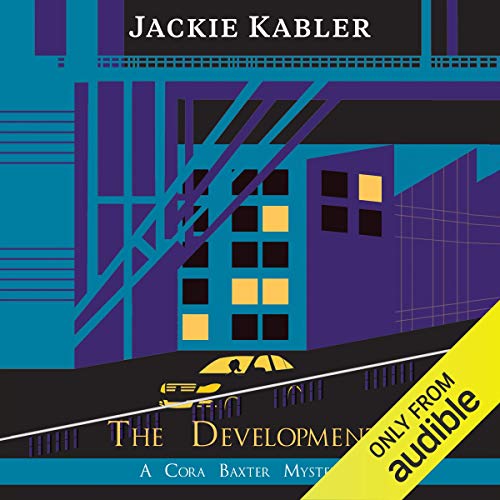 After a stressful week, TV reporter Cora Baxter is ready for a quiet weekend. What she isn't counting on is witnessing the shocking death of a young woman on her way home.  Cora discovers that 17-year-old Leanne has been protesting against a new housing development, angering the powerful establishment. Leannes death is ruled a suicide, but when puzzling information comes to light, Cora decides to investigate further. She might not know what an unscrupulous businessman, a suspended police officer and hate-mail sending neighbours have to do with the case - but she does know there is a news story there.  With her eccentric camera crew on hand to help, can Cora work out what happened in the days before Leannes death? And was it really suicide after all? 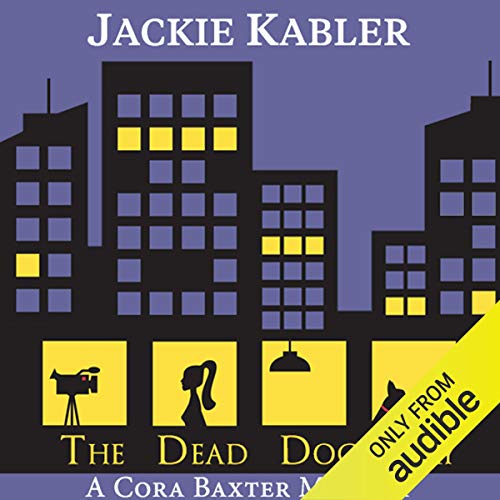 When your Monday morning begins with a dead dog and ends with a dead boss, you know it's going to be one of those days. And breakfast TV reporter Cora Baxter has already had the weekend from hell, where the man she'd planned a fabulous future with unceremoniously dumped her. Now Cora's much-hated boss has been murdered. The list of suspects isn't exactly short, but as the enquiry continues, the trail leads frighteningly close to home. Why is Cora's rival - glamorous, bitchy newsreader Alice Lomas - so devastated by their boss' death? What dark secrets are Cora's camera crew hiding? And why has her now ex-boyfriend vanished? The race to stop the killer striking again is on.... Jackie Kabler worked as a newspaper reporter and then in television news for 20 years, including nearly a decade on GMTV. She later appeared on BBC and ITV news, presented a property show for Sky, hosted sports shows on Setanta Sports News and worked as a media trainer for the armed forces. She is now a presenter on shopping channel QVC. Jackie lives in Gloucestershire with her husband, who is a GP.