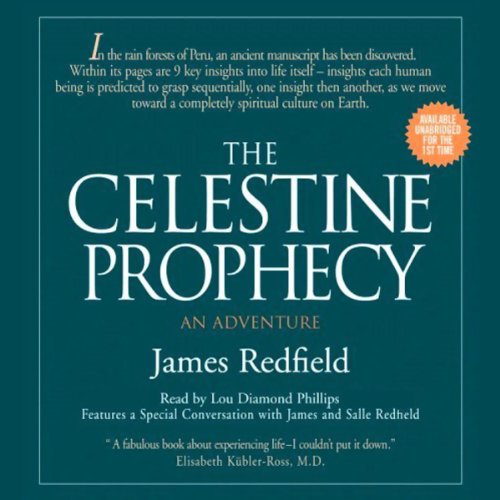 A compelling story of intrigue, suspense, and revelation, The Celestine Prophecy begins when an ancient manuscript is found amid ruins deep in the Peruvian jungle. Revealing nine key insights that are critical to the evolution of the human race, it contains secrets that are changing the world, and reveals how to make connections to events happening in listeners' lives right now. The Celestine Prophecy comes to light at a time when the world deeply needs to hear its words. A gripping story of adventure and discovery, it is also a guide that has the power to crystallize perceptions of why one is where they are in life, and to provide a new energy and optimism to head toward a brighter tomorrow. 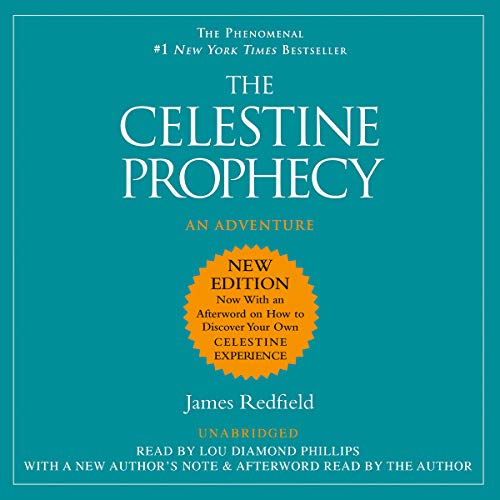 The number one best-selling international phenomenon - now with a new preface You have never heard a book like this before - a book that comes along once in a lifetime to change lives forever. In the rain forests of Peru, an ancient manuscript has been discovered. Within its pages are nine key insights into life itself - insights each human being is predicted to grasp sequentially; one insight, then another, as we move toward a completely spiritual culture on Earth. Drawing on ancient wisdom, it tells you how to make connections among the events happening in your life right now and lets you see what is going to happen to you in the years to come. The story it tells is a gripping one of adventure and discovery, but it is also a guidebook that has the power to crystallize your perceptions of why you are where you are in life and to direct your steps with a new energy and optimism as you head into tomorrow. 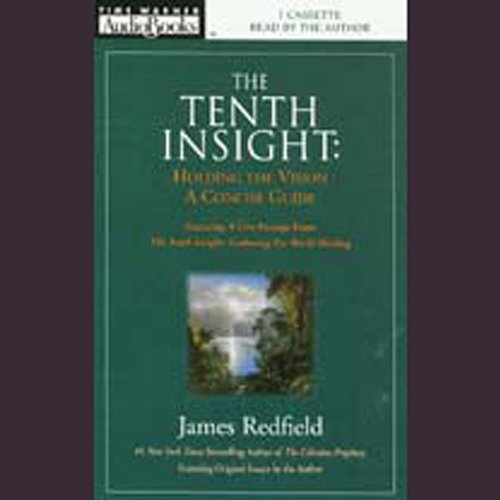 This essential guide provides exciting new insights into one of the most important self-help books of recent years. Through further discussion and excerpts from his original lectures, acclaimed author and self-help expert James Redfield intensifies and expands the messages of his best selling book, The Tenth Insight, an inspirational, thought-provoking look at the power of healing. Redfield explains how our past has been a preparation for the unique and special contributions that we can give the world, and how our collective healing can dramatically improve society as a whole. 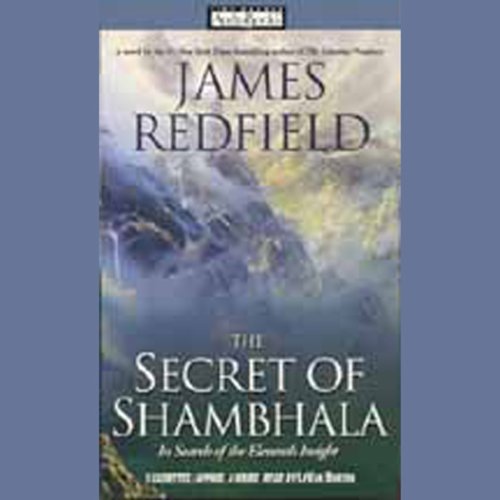 The Secret of Shambhala

The inspiring journey of The Celestine Prophecy and The Tenth Insight continues, carrying us to a new adventure and new spiritual truths that are now emerging in human awareness. In the remote snow-covered mountains near Tibet lies a community long thought to be a mere myth called Shambhala, or Shangri-La. Here, in this space, is knowledge that has been kept hidden for centuries - and an insight that can have profound impact on the way each of us lives our lives. Your search for Shambhala begins with the words of a child and the vision of an old friend. Those slender clues and a powerful synchronicity will lead to Kathmandu, Nepal, and then to Lhasa, Tibet. You will pass through regions where anger and compassion struggle for ascendancy, and arrive at a place where the stunning reality about human prayer-energy is about to be revealed. 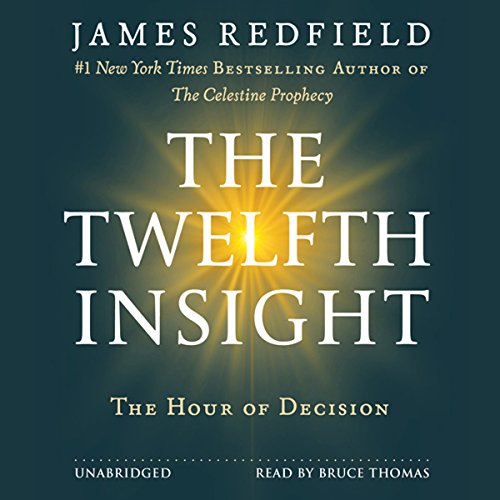 The fourth book in the Celestine Series, this is an adventure tale, both suspensful and contemplative, that builds on the insights introduced in Redfield's previous books. It describes a new wave of religious tolerance and integrity that is now silently arriving, in reaction to watching years of religious warfare and political corruption. The year 2012 is not about the end of the world; it is about the unifying life of everyday miracles. In this book, the very familiar Will returns along with our Hero, the narrator. There is an ancient document, but only fragments are available, and a global search has been unleashed to find the message and meaning of the document in its entirety. 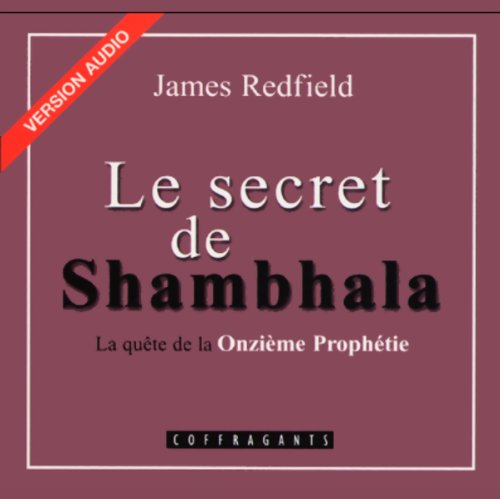 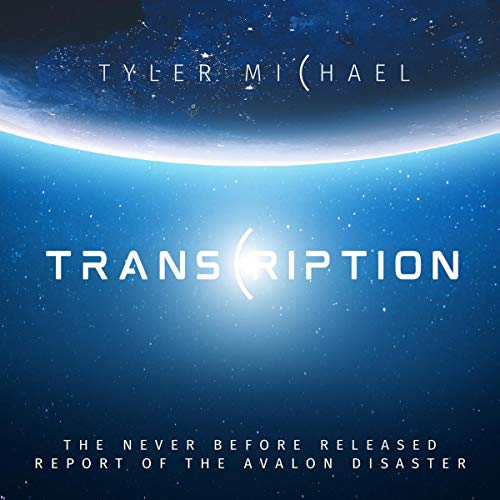 Incident report. Incident date: May 30, 2072 Details: The Avalon, a US Department of Defense (DoD) low-orbit special programs asset, disintegrated over the Pacific Ocean on 2072/30/05 due to...redacted. In partnership with Paradigm CS, a civilian biotechnology company, the Avalon had been supporting a classified deep-space initiative, codename Transcription.  The catastrophe wasnt the first incident on record pertaining to Paradigm CS. Eleven months prior, redacted... resulted in the fatality of one crewmember. An internal investigation was opened, and...redacted...to perform a root-cause analysis.  During this window, lapses in data transmissions and communications were noted by...redacted. The events between May 30, 2071, and the Avalons eventual demise remain a matter of great interest to DoD, Paradigm CS, and...redacted. Fatalities: crew (two), civilians (three), ...redacted. 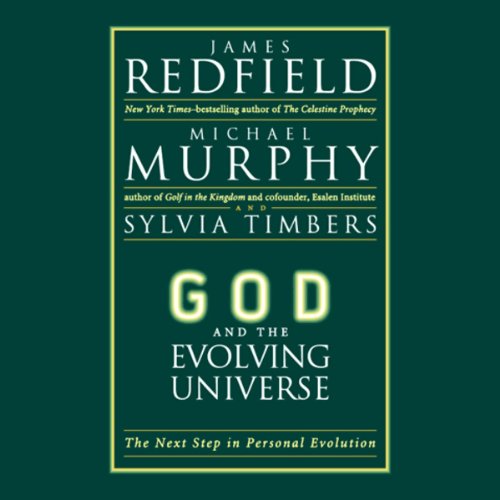 God and the Evolving Universe

In God and the Evolving Universe, James Redfield and Michael Murphy present an important message of hope and a vision for the future. The authors contend that thousands of years of human striving have delivered us to this very moment, in which each act of self-development is creating a new stage in planetary evolution and the emergence of a human species possessed of vastly expanded spiritual experience. God and the Evolving Universe deepens our knowledge of personal growth and shows how each of us can begin to integrate our extraordinary experiences into a heightened, synchronistic flow and creative participation in the world.