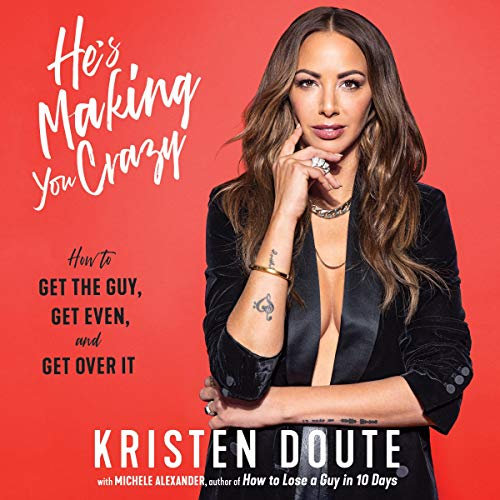 "If there's one thing I know, it's crazy. A lot of people have called me crazy. Crazy Kristen! For a while there, it was practically my name. Women all over the world get called crazy every day. But we werent born crazy  we were made crazy.  Unpacking the ups and downs of Kristens laugh-out-loud funny, sometimes cringe-worthy dating history, Hes Making You Crazy will hold your hand through deep self-reflection  while giving you that push to put on your detectives hat and hack your mans email account if you need to. From trapping your boyfriend in ridiculous lies to gathering all your crushs security question answers on the first date, Kristen shares her no-holds-barred, hysterically funny, and hard-earned advice on men, love, and modern dating.  Hes Making You Crazy will give you the motivation you need to get out of an unhealthy relationship (the one thats making you crazy!), the wisdom to step up and admit when youre the one in the wrong, and the courage to keep your heart open through it all. 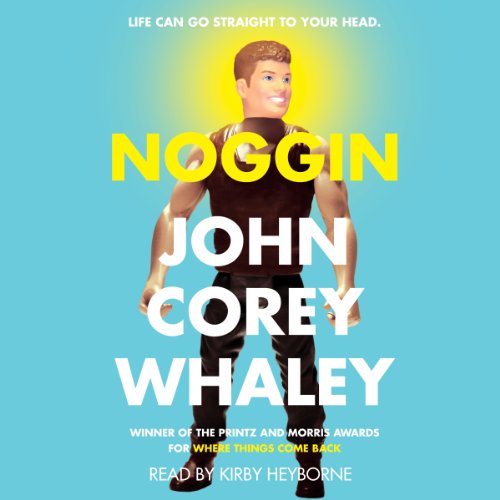 Travis Coates has a good headon someone elses shoulders. A touching, hilarious, and wholly original coming-of-age story from John Corey Whaley, author of the Printz and Morris Award-winning Where Things Come Back. Listen - Travis Coates was alive once and then he wasnt. Now hes alive again. Simple as that. The in-between part is still a little fuzzy, but Travis can tell you that, at some point or another, his head got chopped off and shoved into a freezer in Denver, Colorado. Five years later, it was reattached to some other guys body, and well, here he is. Despite all logic, hes still 16, but everything and everyone around him has changed. That includes his bedroom, his parents, his best friend, and his girlfriend. Or maybe shes not his girlfriend anymore? Thats a bit fuzzy too. Looks like if the new Travis and the old Travis are ever going to find a way to exist together, there are going to be a few more scars. Oh well, you only live twice. 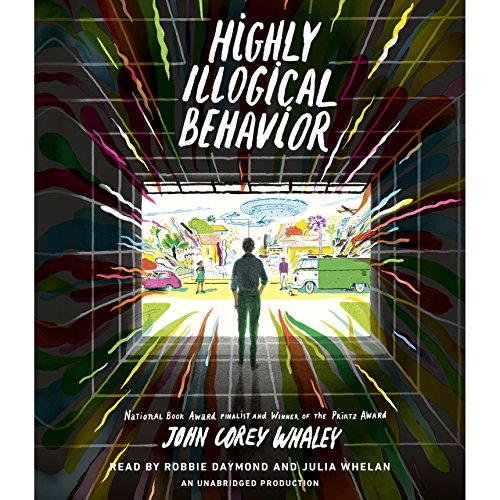 Teen and adult fans of All the Bright Places, Me and Earl and the Dying Girl, and Everything, Everything will adore this quirky story of coming-of-age, coming out, friendship, love...and agoraphobia.  Sixteen-year-old Solomon is agoraphobic. He hasn't left the house in three years, which is fine by him. Ambitious Lisa desperately wants to get into the second-best psychology program for college (she's being realistic). But how can she prove she deserves a spot there? Solomon is the answer.  Determined to "fix" Sol, Lisa thrusts herself into his life, sitting through Star Trek marathons with him and introducing him to her charming boyfriend Clark. Soon, all three teens are far closer than they thought they'd be, and when their walls fall down, their friendships threaten to collapse, as well.  A hilarious and heartwarming coming-of-age perfect for fans of Matthew Quick and Rainbow Rowell, Highly Illogical Behavior showcases the different ways in which we hide ourselves from the world - and the ways in which love, tragedy, and the need for connection may be the only things to bring us back into the light. 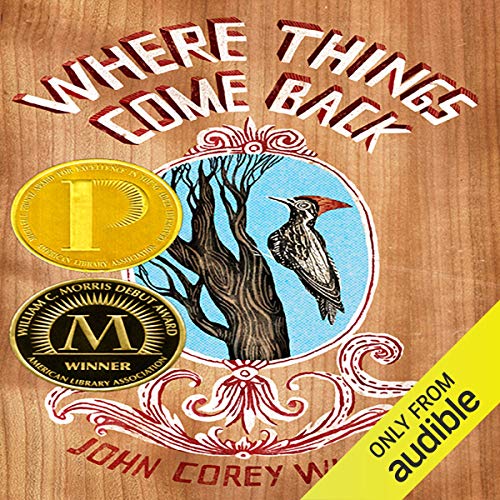 Where Things Come Back

Winner of the 2012 Michael L. Printz and William C. Morris Awards, this poignant and hilarious story of loss and redemption explores the process of grief, second chances, and even the meaning of life (Kirkus Reviews). In the remarkable, bizarre, and heart-wrenching summer before Cullen Witters senior year of high school, he is forced to examine everything he thinks he understands about his small and painfully dull Arkansas town. His cousin overdoses; his town becomes absurdly obsessed with the alleged reappearance of an extinct woodpecker; and most troubling of all, his sensitive, gifted fifteen-year-old brother, Gabriel, suddenly and inexplicably disappears. Meanwhile, the crisis of faith spawned by a young missionarys disillusion in Africa prompts a frantic search for meaning that has far-reaching consequences. As distant as the two stories initially seem, they are woven together through masterful plotting and merge in a surprising and harrowing climax. This extraordinary tale from a rare literary voice finds wonder in the ordinary and illuminates the hope of second chances.