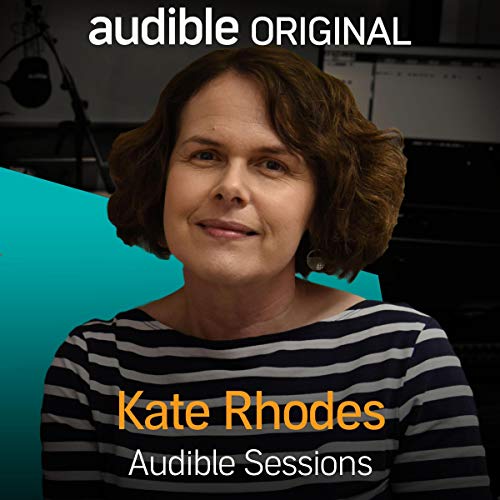 Kate Rhodes is a self-professed crime novel enthusiast who loves nothing better than a free afternoon accompanied by a rousing novel from the classical and contemporary crime genres. Her own crime novels feature a forensic psychologist called Alice Quentin who finds herself caught up in a succession of gruesome murders. The latest in the Alice Quentin series is A Killing of Angels. She joins Robin Morgan in the Audible Studios to discuss her crime novels, her writing process, and the books that have inspired her writing. 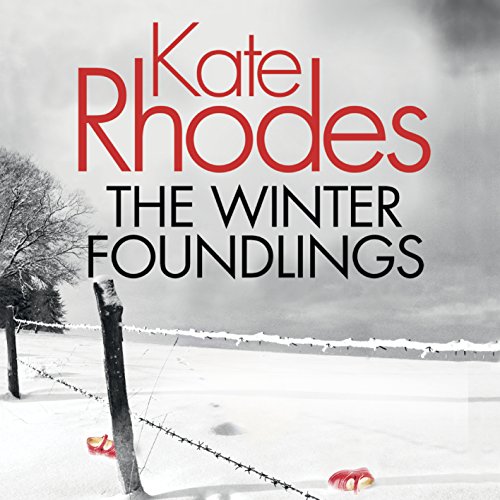 Getting inside the mind of a killer isn't for the faint of heart.... Alice Quentin faces her most terrifying challenge yet in this chilling novel, perfect for fans of Nicci French. The girl was lying on the steps of the Foundling Museum, dressed all in white. Four girls have disappeared in North London. Three are already dead. Britain's most prolific child killer, Louis Kinsella, has been locked up in Northwood high-security hospital for over a decade. Now more innocents are being slaughtered, and they all have a connection to his earlier crimes. Psychologist Alice Quentin is doing research at Northwood. She was hoping for a break from her hectic London life, but she'll do anything to help save a child - even if it means forming a relationship with a charismatic, ruthless murderer. But Kinsella is slow to give away his secrets, and time is running out for the latest kidnap victim, who is simply trying to survive.... 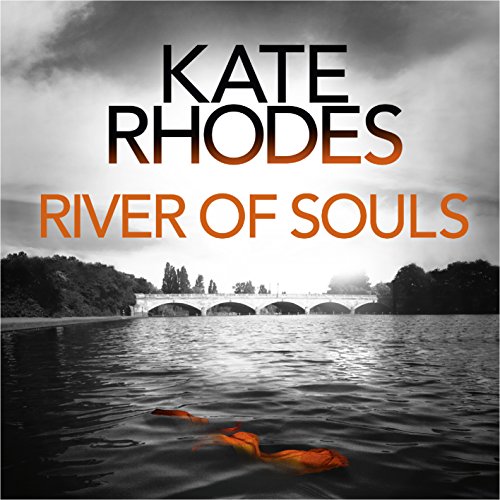 Getting inside the mind of a killer isn't for the faint of heart.... A cold case and a series of drownings present forensic psychologist Alice Quentin with a terrifying mystery in an audiobook perfect for fans of Nicci French. Jude Shelley, the daughter of a prominent cabinet minister, was assaulted and left for dead in the river Thames. Her attacker was never caught. A year later forensic psychologist Alice Quentin is asked to reexamine the case. Then another body is found: an elderly priest, washed up at Westminster Pier. An ancient glass bead is tied to his wrist. Alice is certain that the Shelleys are hiding something - and that there will be more victims unless she can persuade them to share what they know. The Thames has always been a site of violent sacrifice. And Alice is about to learn that some people still believe in its power. 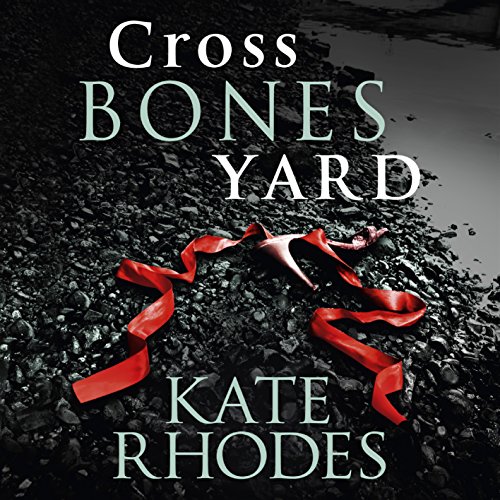 In this brilliant debut, a psychologist finds herself drawn into the dark world of a serial killer - who may be closer than she thinks. Mulholland Books presents...Crossbones Yard. Ray and Marie Benson killed 13 women before they were caught, tried and imprisoned. Five of their victims were never found. Six years later psychologist Alice Quentin discovers a woman's body on the waste ground at Crossbones Yard. The wounds are horrifyingly similar to the Bensons' signature style. But who would want to copy their crimes? When Alice is called in to consult, her first instinct is to say no. She wants to focus on treating her patients, not analysing the mind of a murderer. But the body at Crossbones Yard is just the start, and the killer may already be closer than Alice knows. 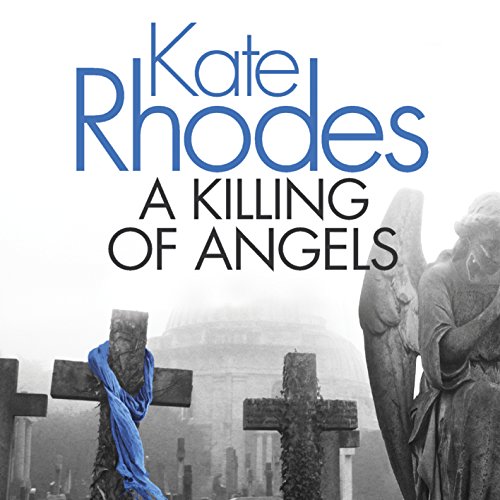 A Killing of Angels

Alice Quentin returns to tackle a series of murders in the Square Mile in the thrilling sequel to Crossbones Yard. The first death looked like a suicide. But someone had tucked a picture of an angel and a handful of white feathers into the banker's pocket - before pushing him in front of a Tube. A killer is stalking the Square Mile, an avenging angel intent on punishment. But why these victims? What were their sins? Psychologist Alice Quentin swore she'd never get involved with police work again. Her duty is to the living, not the dead. But she owes detective Don Burns a favour, and when he comes begging for help, how can she refuse? In order to find the murderer, Alice and Don must dig deep into the toxic heart of the city. A place where money means more than life, and no one can be counted innocent.