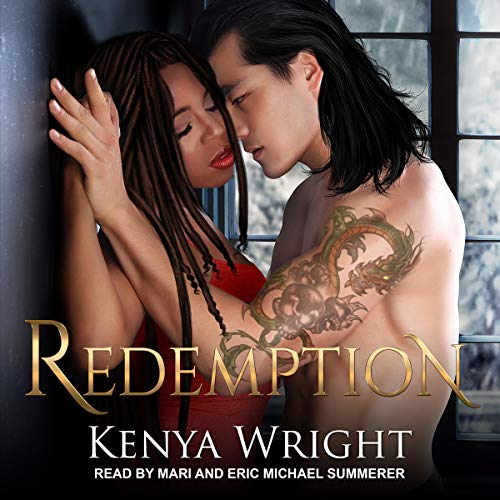 Yoshiro escaped a career of crime with the mafia after they killed his family. For five years, he's dropped out of life. All he wants this Christmas is to be left alone. Then, Ebony and her kids accidentally crash onto his property during a snowstorm. For three years, they've been running from her husband - who's been more monster than man.   The storm picks up. They are forced to remain with Yoshiro until it dies down. And the threat of Ebony's monster remains, lurking within the shadows and threatening her safety. But Yoshiro knows all about death and blood. Her monster doesn't scare him. What has him terrified is that heartwarming feeling sparking between them. The more time Yoshiro spends with Ebony, the more she becomes a Christmas present that he's dying to open. Too bad, she's promised herself that she will never let another man in her or her children's life again.   Yet, sometimes the best Christmas presents come from a bullet. Every so often a good Christmas miracle is a cut-up body to end a nightmare. And even better, at just the right moment two lonely people can find light in their darkened souls and open their hearts to a new romance.   Contains mature themes. 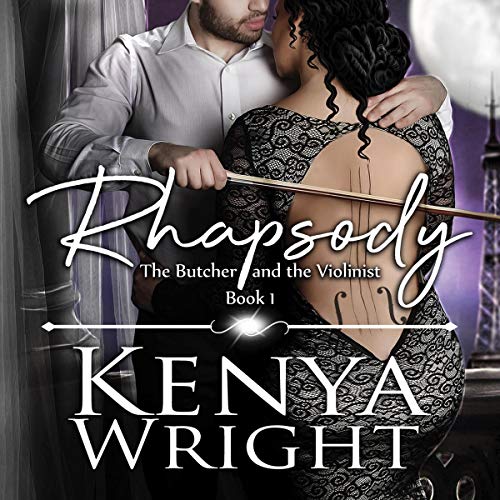 Jean-Pierres greatest gift was a lack of feelings. His past had ripped them away. But then he saw Eden. Onstage, she played her violin, spinning his head with songs that hed tried to forget. Unable to stop himself, he makes Eden his obsession. And unlike any normal man, he takes what he wants.  But theres someone in the shadows, blocking his path. His plans for Eden wont be so simple. This mystery person sends Russians his way, igniting a war with the Bratva. Its too bad that theres no limit to his obsession for her - no force that can stop him, no bullet to get in his way. Jean-Pierre would kill anyone and destroy anything to taste Edens love, even go to war. 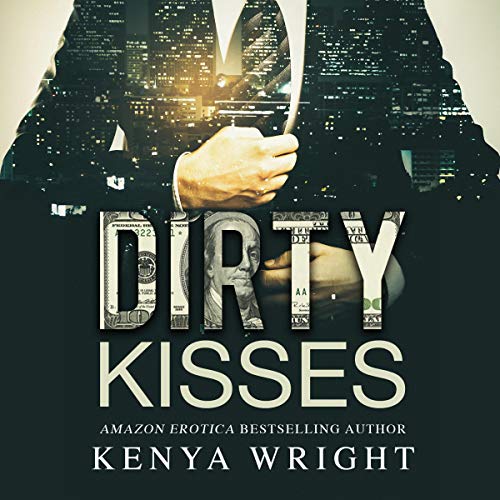 Kazimir, the head of the Bratva, has come to New York to find the person who murdered his loyal washer. Nicknamed The Russian Lion because he's credited with over 200 kills, the death of his washer is enough to start a dark and deadly war. Unfortunately, Emily falls on Kazimir's radar. Her brother is suspected of being involved in the murder, and she's determined to do everything she can to save him.  Kazimir forces her to launder his money and finds that she's the perfect fit for the job. Known as a con to most and a hustler to many, she's the best washer in Harlem, and she keeps all of the low-key gangsters on their toes. At first, Kazimir and Emily have a tricky arrangement based on fear and danger. Working for Kazimir is like balancing on a tightrope. He's a monster wrapped in a gorgeous package, and his air of sensuality almost makes her forget just how dangerous the man is.  Sexual tension heats up between the two, but one violent night changes everything. Kazimir and Emily must somehow learn to trust each other before they end up dead. But when hidden secrets arise regarding the death of Kazimir's washer, his money won't be the only thing that's dirty. And, unfortunately, their rising attraction may not survive. 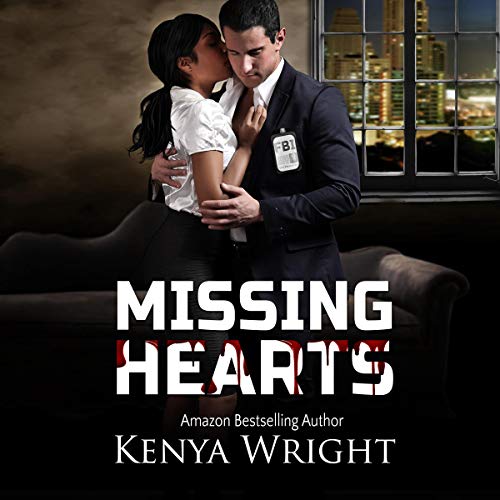 FBI Agent Alexander King has a special gift for catching vicious predators. He gets inside the twisted minds of psychopaths and hunts them down. However, this case in a small Georgia town is challenging his skills.  A serial killer named the Angel Maker has kidnapped and killed six little Black girls. Local police did a lackluster investigation, thinking the girls were initially runaways. The Black community believes the case is racially motivated and that the force ignored all the clues. Tensions rise on both sides of town, threatening riots and more unrest.  In steps FBI Agent Haven Barron. She happens to be from the town and knows most of the victims parents. She believes she can catch the killer before he makes it to girl number seven. Alexander thinks shes a beautiful distraction who could get in the way. Headstrong and determined to save her town, Haven thinks he can keep his opinions to himself. Its a rough start with these two unwilling partners. Still, they race to find the murderer, discovering terrifying clues and unraveling shocking secrets from the towns past. But as this pair spends more time together, sparks fly and a forbidden attraction looms between them. Meanwhile, the psycho is watching them both. Can they catch this killer? Or will the Angel Maker grab them? 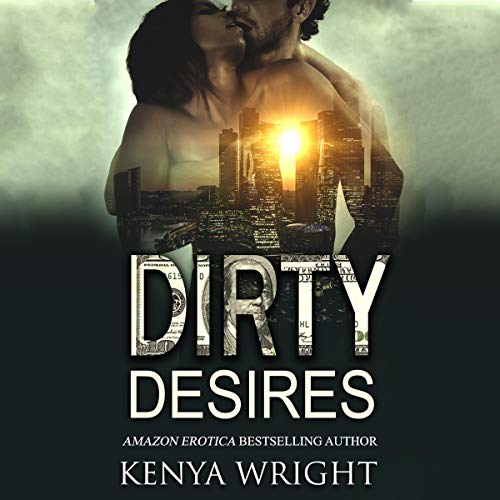 Ava belonged to me. No one else could be with her, and no one else would do for me. It would take time and gifts, wine and listening, whatever else, but she would understand one day. She would know only me. Once I had Ava in my grips, I would never release her. Misha For a year, Kazimirs cousin Misha has been obsessed with Ava - the only black ballerina in the Mariinsky theater company. When the opportunity arises to spend time with Ava, Misha seizes it. But over and over distractions appear - a psycho here and there, a devil, stolen nukes, and even a missing corpse. Over and over, obstacles arise. Can Misha battle them all as he fights for Avas love? Or will he never get his ballerina? Ava Ballet is all Ava has ever known. Due to the murder of the companys prima ballerina, Ava was given the principal role in the ballet. On opening night, she blew minds and captured everyones hearts. If the company keeps her in the position, they will be making history. There has been no ethnic principal in the Mariinsky Theaters 150 years of operation. But is Russia ready for their first black prima ballerina? And what dark, threatening things come with the position? 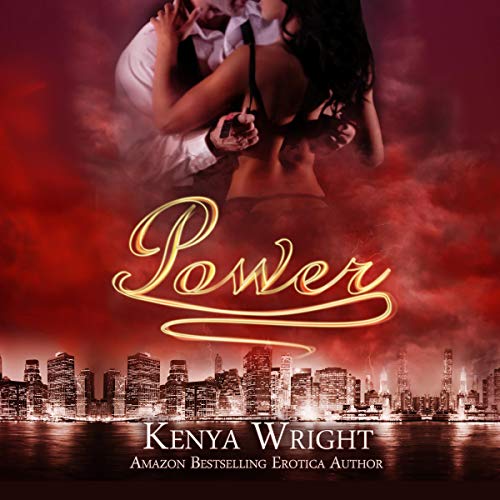 Mary Jane, a struggling comedienne, stumbled into the wrong club at the wrong time. She didn't notice the gangster gripping the gun and the two scary men on his sides. She just jumped on the stage, tested the microphone, and went into her routine. And that's where things got interesting.  Noah was the gangster that gripped the gun. The beast of Din City. The boss of the streets. The one who ruled them all from the North to the South. Not liking to murder women, he'd now been thrown into an uncomfortable situation. She'd accidentally become a witness to something she shouldn't have seen. She'd now become a problem.  Yet, their gazes met, and their hearts faltered, thump, thumping in their chest like a tune beat out from bullets slicing through the air and bodies crashing to the ground. Their gazes met, and things would never be the same for him or her - or the streets. Their gazes met, and he decided not to kill her; instead, he took her on a journey where sex meets the rhythm of the streets, high to low, smooth to rough, growing inside of them both until they're not sure if any of them will survive - him, her, or those bloody streets. 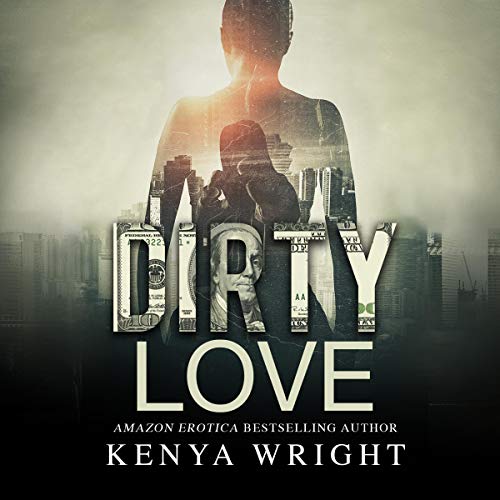 Id found God in her eyes and a prayer in the subtle way she moaned. I found my soul, the spirit of humanity between her thighs. Devilish temptress or holy angel, I would have her all to myself.  Nothing could happen to her, ever. Not one scratch. Not one frown on her face.  I would kill to make her happy.  From Harlem to Prague, Moscow to St. Petersburg, Kazimir and the Harlem Crew are ready to destroy all enemies in their path. But some foes hide well within the shadows, and not everyone thats with them is a friend.  In Part II of The Lion and the Mouse, there are hearts to protect, blood debts to repay, and several deadly games to end. Contains mature themes. 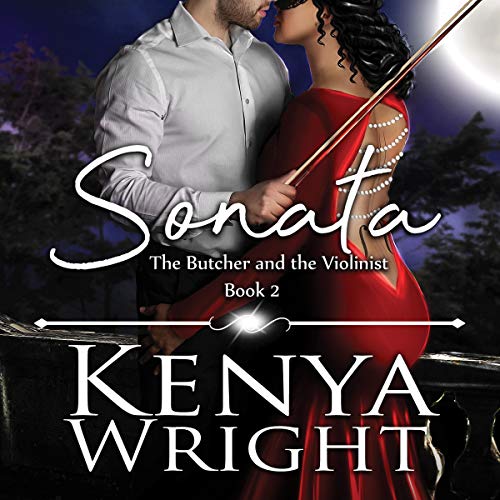 Jean-Pierres relentless pursuit of Eden has paid off. But can he keep her safe? Russians lurk within the shadows. Dead bodies pile. There are new enemies on the board, and it all goes down in Paris. 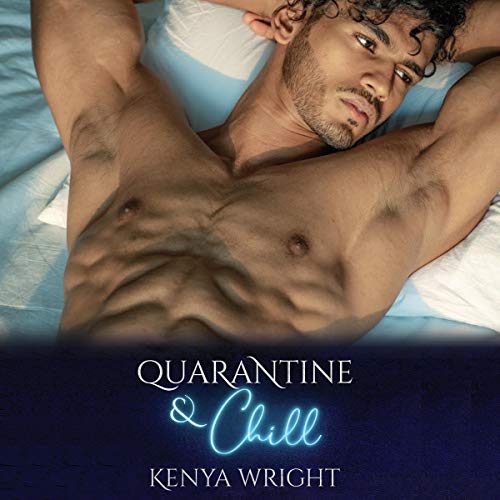 News of the coronavirus hits New York City, and LA-native Jade is stuck dog-sitting in her best friends Brooklyn apartment. Her bestie, Zora, is on her honeymoon in the Maldives and may now be stuck there, too. The island has canceled all flights. Only God knows when Zora will return and Jade can fly back to LA.  Then Zoras brother, Kamal, shows up with his bags and proclaims that hes temporarily moving in, which is odd because he has his own luxury condo in Manhattan. Somethings clearly happened with him and his girlfriend.  As the global pandemic ravages the world, Kamal and Jade become coronavirus roommates in Zoras one-bedroom apartment. Each day brings unique challenges for the pair while they navigate the new normal. Although they have to deal with bumps in the road, they quickly figure out that as long as they have each other, they can handle anything. Plus, there are many steamy ways to pass the time! 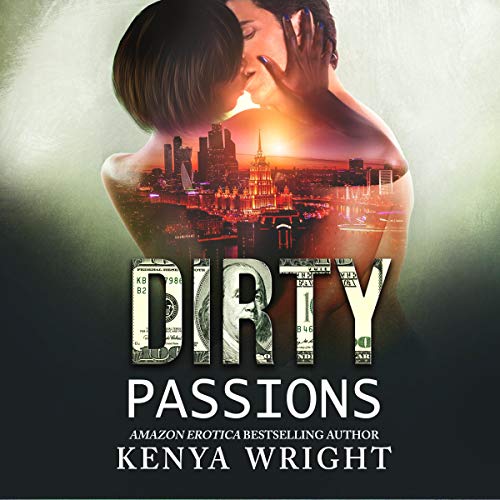 Kazimir is not only dangerous, but he is feared by all. No one crosses him and gets away with it. And he will stop at nothing to protect Emily.  Still, threats loom around every corner. Murder. Kidnapping. Betrayal. Enemies lurk within the shadows. Dead animals appear along with ancient warnings. And with a cruel twist of fate, a huge rival that Kazimir and Emily thought they were done with returns.  Can the lion and mouse beat these hidden enemies at their own game? Or will these challenges destroy them completely?  Dark and deeply erotic, this high-octane romance will lure you into a mystery with deadly twists and turns. 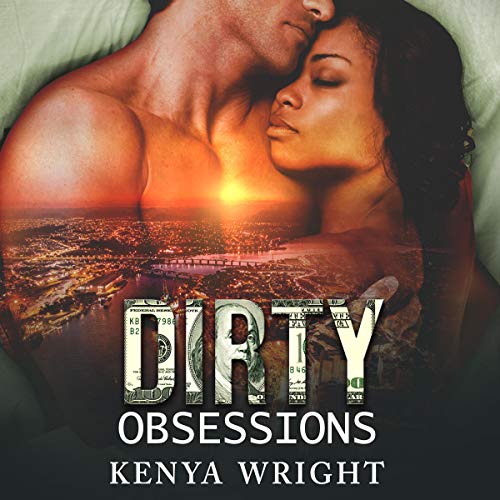 Misha finally has Ava - the first Black prima ballerina in Russia. Now he must clear all chaotic problems and disruptions to focus on his new love. But more enemies crowd the board, ready to defeat him. Can Misha destroy them and keep Ava safe? Just when Ava learns how to navigate the Russian ballet world, Misha introduces her to his underworld. And it is a dark criminal existence full of psychotic killers, felonious hackers, and demented oligarchs seeking revenge. Every facet terrifies her. Can she accept the darkness within Misha and not lose herself in the process? Dirty Obsessions is part of the Lion and Mouse romance series and is the sequel to Dirty Desires. 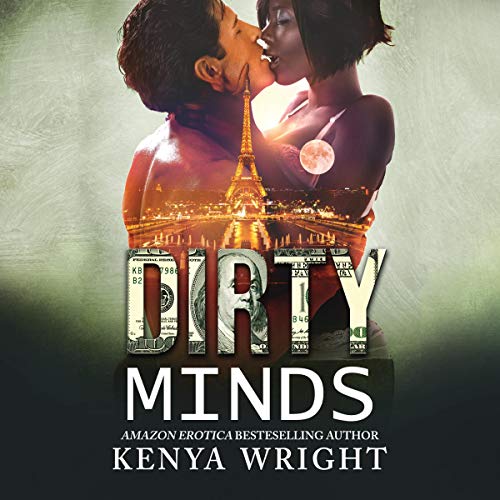 The Corsican has kidnapped Emily. Lethally passionate, Kazimir will stop at nothing to get his lover back. Meanwhile, the Corsican is finding it difficult to hold on to this cunning woman.  Paris will never be the same again.  Will Kazimir save his mouse? Or will France blow up in flames?  Warning: This novel will leave you raw and restless as Kazimir and Emily face obstacle after obstacle. 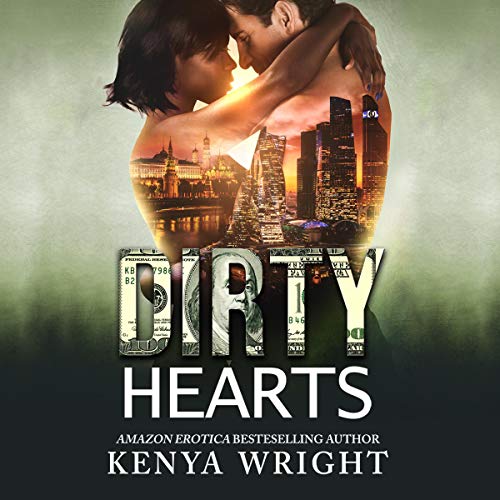 The war has ended. Kazimir hopes to spend quiet time with Emily, but there are more enemies creeping within the shadows - new dangers that threaten the couple's happiness. Can the Lion and Mouse have their happy ending? Or are they destined to fight a battle that one of them may not survive?