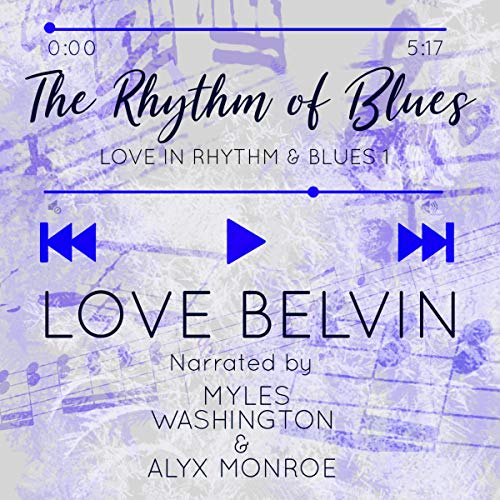 The Rhythm of Blues

Some believe the old adage, where theres smoke, theres fire". Well, in some instances the smoke is just a coverture for secrets. Dark ones. Ragee is a successful R&B singer, music composer, and actor who shot to fame and celebrity at rocketing speed. He has the voice, the troubled soul, the seductive look, and the alluring mystique, all of which give him the traditional packaging of a soulful rhythm and blues singer. But he also has an unshakable stigma attached to his stardom that wont seem to go away. Wynter Blue thought she was taking control of her world the day she up and quit her job. As a social service professional, she was done with helping afflicted adult men to right their paths in life. She was ready to live for her. Finally. She wanted to pursue her dreams and stretch the bounds of her creativity. Little did she know, the day she walked out of her job was the very one shed run into the shroud of smoke. His smoke. Awfully familiar with secrets herself, Wynter questions if she can handle Ragees darkness while trying to bring him into the light of truth. Disclaimer: The Rhythm of Blues is book one of a two-book series. This series is for mature audiences only. This installment is a full-length novel containing profanity, erotica, and sensitive sexual content. It ends on a cliffhanger. If you do not like dark, racy romance, this literary venture is not for you. 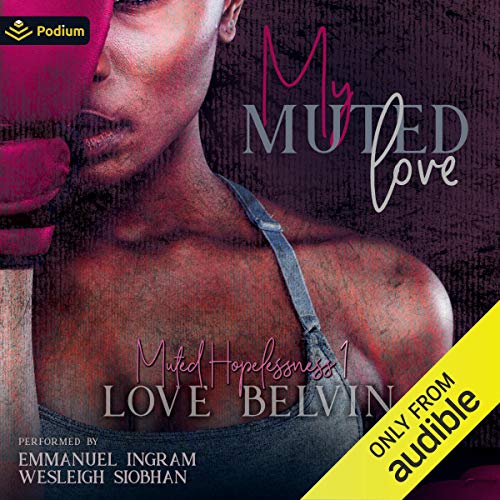 Never judge a book by its cover. One of the worlds most common clichés. Though sage advice, the age-old aphorism is rarely followed. Take Tori McNabb and Ashton Spencer for instance, who, based on appearances, believe they have no reason to breathe the same air. But when startling circumstances align their paths on the campus of Blakewood State University, the two have no choice but to look beyond their exteriors.  McNabb is a fighter in life as well as in the ring. She knows what shes capable of...and she doesnt want to be tested. Her only goal is to never return to Millville, New Jersey; she just wants to fly under the radar on the BSU campus.  Spencer, the most popular athlete on campus, is well on his way to success as a professional athlete. He is confident that the stars are aligned in his favor. But being tested by the underdog is something he though he'd never fail at.  Join this unlikely pair on a journey inside the pages of their ugly covers.  This book contains some profanity and sexually explicit content. It is intended for mature listeners.