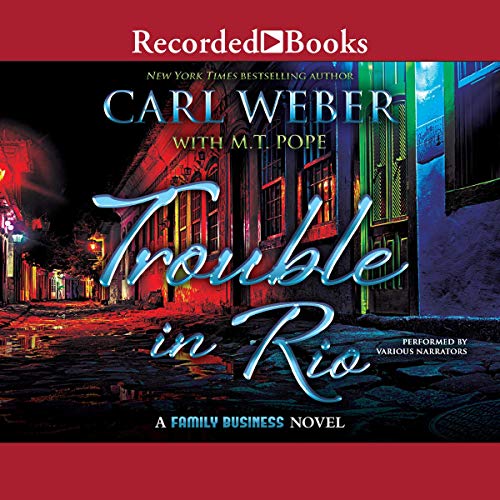 Rio Duncan is one of the youngest children of the Duncan clan. With no solid position in the family business like his other siblings, he has been feeling out of place and decides to disappear. Rio leaves his Duncan identity behind and goes on a search for friends and family who can relate to him. His destination is Baltimore, and he is sure to find what he is looking for in the city with a community like no other.  There, he also finds unexpected trouble. Corey Grant is making a name for himself in Baltimore with an inherited drug empire and a complicated relationship with his right-hand man. With plenty on his plate, Corey has almost no time for the romance he wants with Dre, and he feels like they are growing apart. That brings about a jealousy and insecurity that he doesn't know how to control.  Diana Black is Corey's girlfriend-for-hire, and she has a taste for bad boys. She is loyal to Corey's cause, but how long will that last? Rio's personality and flair instantly gains him entrance into Corey's circle. Rio says he's looking for friends, but Corey is sure that other motives are on the table. When Rio has a change of heart about his newfound crew, he needs an escape plan. There is one problem: His family doesn't know where he is. Did he inherit any of the ruthless traits he observed in his father and brothers? Can the most colorful Duncan son get out of Baltimore and back home safe and sound now that he's on his own? 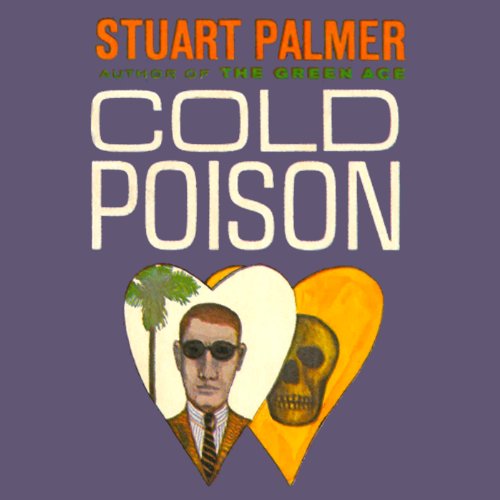 Miss Hildegarde Winters, accompanied by her poodle, Talleyrand, is ready, willing, and able when nasty valentines upset a cartoon studio. With one murder down and three to go, Miss Withers and New York's Inspector Piper delve into poison ivy and a fantasy land when snooping around a school.