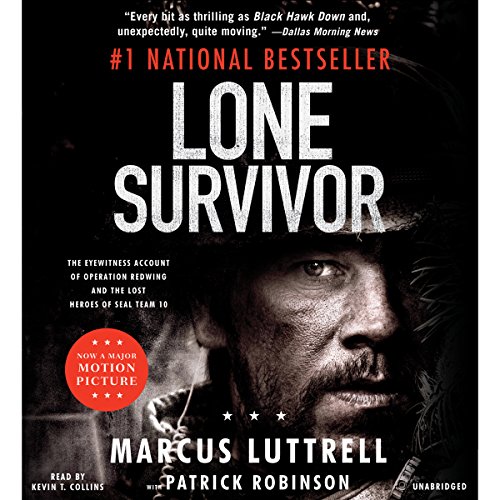 Four US Navy SEALS departed one clear night in early July 2005 for the mountainous Afghanistan-Pakistan border for a reconnaissance mission. Their task was to document the activity of an al Qaeda leader rumored to have a small army in a Taliban stronghold. Five days later, only one of those Navy SEALS made it out alive. This is the story of the only survivor of Operation Redwing, SEAL team leader Marcus Luttrell, and the extraordinary firefight that led to the largest loss of life in American Navy SEAL history. His squadmates fought valiantly beside him until he was the only one left alive, blasted by an RPG into a place where his pursuers could not find him. Over the next four days, terribly injured and presumed dead, Luttrell crawled for miles through the mountains and was taken in by sympathetic villagers who risked their lives to keep him safe from surrounding Taliban warriors. A born and raised Texan, Marcus Luttrell takes us from the rigors of SEAL training, where he and his fellow SEALs discovered what it took to join the most elite of the American special forces, to a fight in the desolate hills of Afghanistan for which they never could have been prepared. His account of his squadmates' heroism and mutual support renders an experience for which two of his squadmates were posthumously awarded the Navy Cross for combat heroism that is both heartrending and life-affirming. In this rich chronicle of courage and sacrifice, honor and patriotism, Marcus Luttrell delivers a powerful narrative of modern war. 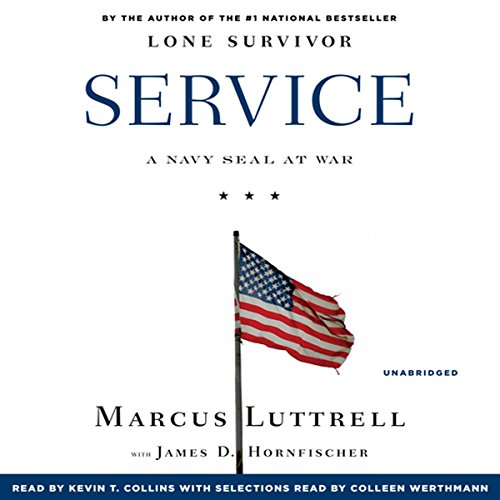 Navy SEAL Marcus Luttrell returned from his star-crossed mission in Afghanistan with his bones shattered and his heart broken. So many had given their lives to save him-and he would have readily done the same for them. As he recuperated, he wondered why he and others, from America's founding to today, had been willing to sacrifice everything-including themselves-for the sake of family, nation, and freedom. In Service, we follow Marcus Luttrell to Iraq, where he returns to the battlefield as a member of SEAL Team 5 to help take on the most dangerous city in the world: Ramadi, the capital of war-torn Al Anbar Province. There, in six months of high-intensity urban combat, he would be part of what has been called the greatest victory in the history of U.S. Special Operations forces. We also return to Afghanistan and Operation Redwing, where Luttrell offers powerful new details about his miraculous rescue. Throughout, he reflects on what it really means to take on a higher calling, about the men he's seen lose their lives for their country, and the legacy of those who came and bled before. A thrilling war story, Service is also a profoundly moving tribute to the warrior brotherhood, to the belief that nobody goes it alone, and no one will be left behind. 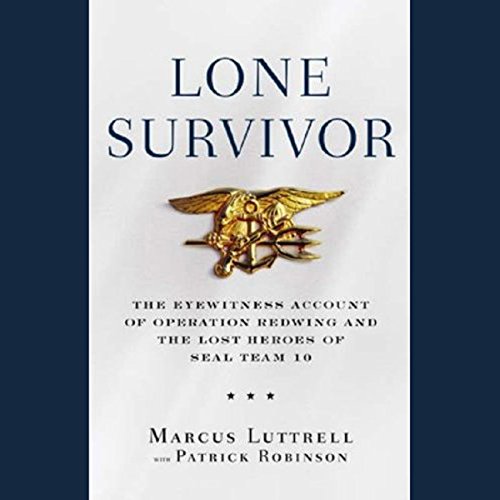 In June 2005, four U.S. Navy SEALs left their base in Afghanistan for the Pakistani border. Their mission was to capture or kill a notorious al Qaeda leader. Less then 24 hours later, only one of those SEALs remained alive. This is the story of team leader Marcus Luttrell, the sole survivor of Operation Redwing and the desperate battle that led to the largest loss of life in Navy SEAL history. More than anything, this is the story of how his teammates stood beside him until he was the last one left - blasted unconscious by a rocket grenade, blown over a cliff, but still armed and breathing. Over the next four days, badly injured and presumed dead, Luttrell fought off six al Qaeda assassins who were sent to finish him, then crawled for seven miles through the mountains before he was taken in by a Pashtun tribe that risked everything to protect him from the Taliban. In this moving chronicle of courage, Marcus Luttrell offers one of the most powerful narratives ever written about modern warfare. 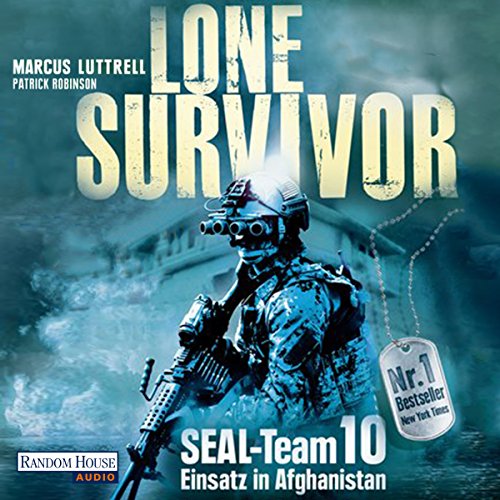