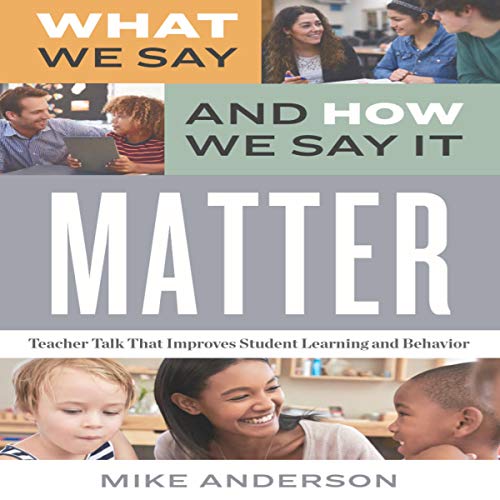 What We Say and How We Say It Matter

We all want our students to feel safe, collaborate well with others, feel ownership for their learning, and be joyfully engaged in their work. Nevertheless, many teachers end up using language patterns that undermine these goals. Do any of these scenarios sound familiar?  We want students to take responsibility for their learning, yet we use language that implies teacher ownership.  We want to build positive relationships with students, yet we use sarcasm when we get frustrated.  We want students to think learning is fun, yet we sometimes make comments that suggest the opposite.  We want students to exhibit good behavior because it's the right thing to do, yet we rely on threats and bribes, which implies students don't naturally want to be good.  What teachers say to students - when they praise or discipline, give directions or ask questions, and introduce concepts or share stories - affects student learning and behavior. A slight change in intonation can also dramatically change how language feels for students. In What We Say and How We Say It Matter, Mike Anderson digs into the nuances of language in the classroom. This audiobook's many examples will help teachers examine their language habits and intentionally improve their classroom practice so their language matches and supports their goals.  PLEASE NOTE: When you purchase this title, the accompanying PDF will be available in your Audible Library along with the audio. 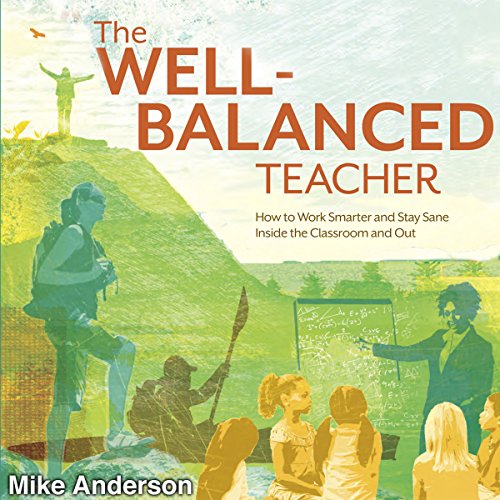 You've probably heard the advice put on your own oxygen mask before assisting others. This is true both in airplanes and in classrooms. You have to take care of yourself before you can help someone else. If teachers are stressed out and exhausted, how can they have the patience, positive energy, and enthusiasm to provide the best instruction for students? Author Mike Anderson asked that question as a teacher himself, and the answers he found form the basis of The Well-Balanced Teacher. He found that teachers need to take care of themselves in five key areas to keep themselves in shape to care for their students. In addition to paying proper attention to their basic needs for nutrition, hydration, sleep, exercise, and emotional and spiritual refreshment, teachers also need. Belonging: Teachers need to feel positive connections with other people, both in school and outside school. Significance: Teachers want to know that they make a positive difference through the work they do. Positive engagement: When teachers enjoy their work, they have great energy and passion for their teaching. Balance: Healthy teachers set boundaries and create routines so that they can have rich lives both in the classroom and at home. Anderson devotes a chapter to each of these needs, describing in frank detail his own struggles and offering a multitude of practical tips to help readers find solutions that will work for them. When teachers find ways to take care of their own needs, they will be healthier and happier, and they will have the positive energy and stamina needed to help their students learn and grow into healthy adults. The book is published by ASCD 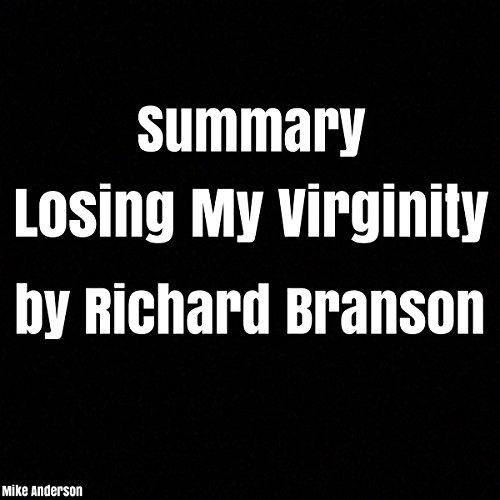 Sir Richard Branson released his best-selling autobiography, Losing My Virginity: How I've Survived, Had Fun, and Made a Fortune Doing Business My Way, in 1998. The book chronicles Branson's adventures in his business life and his personal life while offering valuable advice for others who need inspiration or want to follow in his footsteps. The book follows his life in quite vivid detail until the age of 43. This autobiography gives us the opportunity to see what made this man, who became worth 5.1 billion dollars and had fun doing it. Sir Richard Branson was born on July 18, 1950, in London, England. He is well known for starting the Virgin Group which has ownership of more than 400 companies. 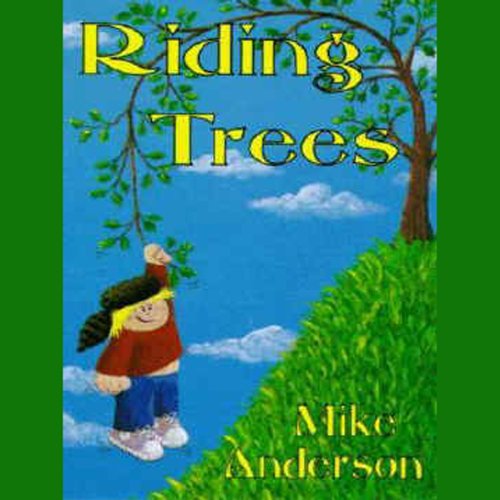 Devoted to the travels of Mike and his next door neighbor Denny! From the time of living in the country, to moving moving to town and first meeting Denny, to sling-shotting Denny's cousin into space, this is a recording for every kid! Includes: "Hey Didle Diddle", "Peas", "The New School", "The Return of the Poultrygeist", and "Riding Trees". 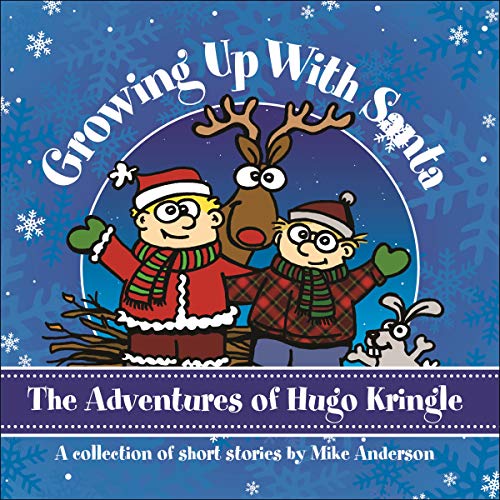 Growing Up with Santa

Did you ever wonder where Santa got the bag that holds more toys than it should, or wonder about flying reindeer? Hugo Kringle, Santa's little brother, tells about growing up with the boy who would become Santa. For additional information, visit HugoKringle.com. Author and narrator Mike Anderson is one of the most versatile folk performers in the Midwest. He is best known as an outstanding mountain dulcimer player. Along with playing dulcimer, he tells stories, plays guitar, banjo, jawharp, bones, and more. The combination of music, storytelling, and humor has made Anderson one of the most sought after performers, workshop leaders, and speakers in the Midwest. An award-winning educator and writer, Mike Anderson has been awarded several honors for his short stories and an award-winning children's television program that he wrote and hosted.  Mike is also nationally renown, appearing at the Nat'l Mt. Music Festival, holding a prestigious position on the faculty of the Mt. Dulcimer Workshops at The Ozark Folk Center, Mt. View, AR, Appalachian State Univ., Boone, NC, and West Carolina Univ., NC, as well as presenting workshops and concerts across the US.