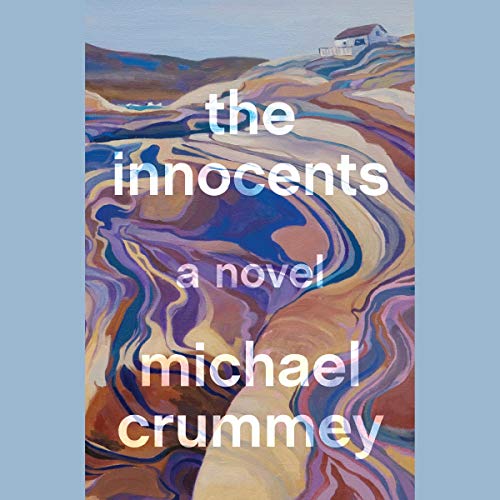 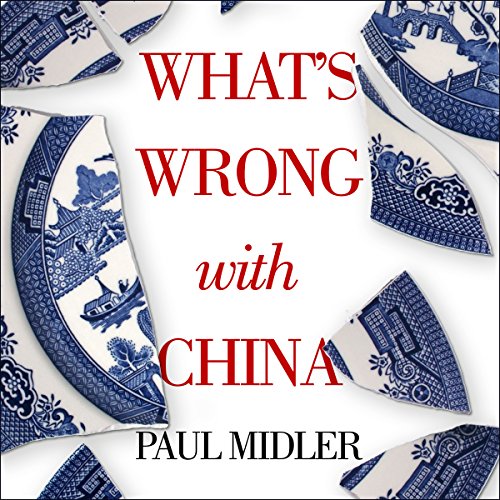 What's Wrong with China is the widely anticipated follow-up to Paul Midler's Poorly Made in China, an expose of China manufacturing practices. Applying a wider lens in this account, he reveals many of the deep problems affecting Chinese society as a whole. Once again, Midler delivers the goods by rejecting commonly held notions, breaking down old myths, and providing fresh explanations of lesser-understood cultural phenomena. 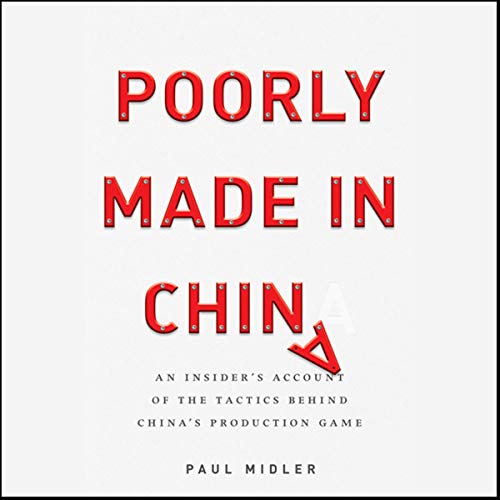 Poorly Made in China

An insider reveals what can - and does - go wrong when companies shift production to China. In this entertaining behind-the-scenes account, Paul Midler tells us all that is wrong with our effort to shift manufacturing to China. Now updated and expanded, Poorly Made in China reveals industry secrets, including the dangerous practice of quality fade - the deliberate and secret habit of Chinese manufacturers to widen profit margins through the reduction of quality inputs. US importers dont stand a chance, Midler explains, against savvy Chinese suppliers who feel they have little to lose by placing consumer safety at risk for the sake of greater profit. This is a lively and impassioned personal account, a collection of true stories, told by an American who has worked in the country for close to two decades. Poorly Made in China touches on a number of issues that affect us all.