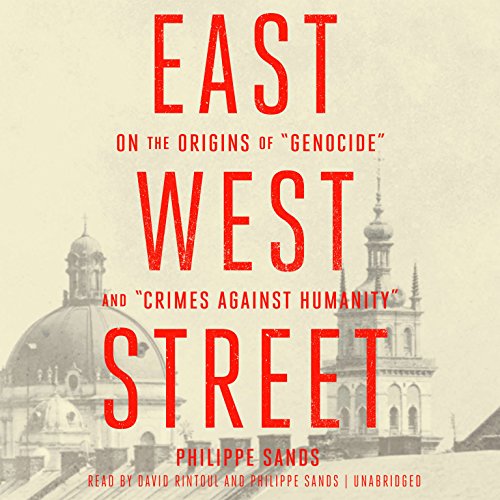 When human rights lawyer Philippe Sands received an invitation to deliver a lecture in the Western Ukrainian city of Lviv, he began to uncover a series of extraordinary historical coincidences. It set him on a quest that would take him halfway around the world in an exploration of the origins of international law and the pursuit of his own secret family history, beginning and ending with the last day of the Nuremberg Trials. Part historical detective story, part family history, part legal thriller, Philippe Sands guides us between past and present as several interconnected stories unfold in parallel. The first is the hidden story of two Nuremberg prosecutors who discover, only at the end of the trials, that the man they are prosecuting, once Hitler's personal lawyer, may be responsible for the murder of their entire families in Nazi-occupied Poland, in and around Lviv. The two prosecutors, Hersch Lauterpacht and Rafael Lemkin, were remarkable men whose efforts led to the inclusion of the terms crimes against humanity and genocide in the judgement at Nuremberg, with their different emphasis on the protection of individuals and groups. The defendant was no less compelling a character: Hans Frank, Hitler's personal lawyer, friend of Richard Strauss, collector of paintings by Leonardo da Vinci, and governor-general of Nazi-occupied Poland. A second strand to the book is more personal, as Sands traces the events that overwhelmed his mother's family in Lviv and Vienna during the Second World War and led his grandfather to leave his wife and daughter behind as war came to Europe. At the heart of this book is an equally personal quest to understand the roots of international law and the concepts that have dominated Sands' work as a lawyer. Eventually he finds unexpected answers to his questions about his family in this powerful meditation on the way memory, crime, and guilt leave scars across generations. 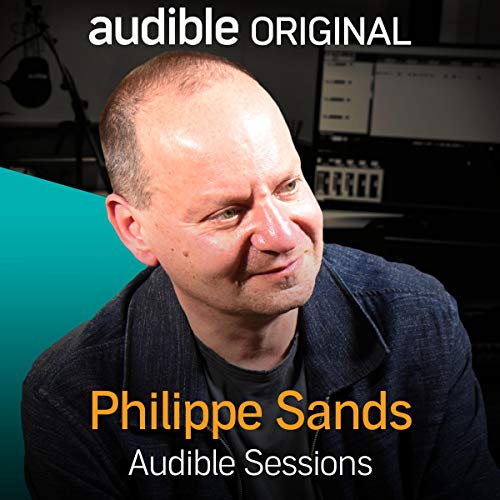 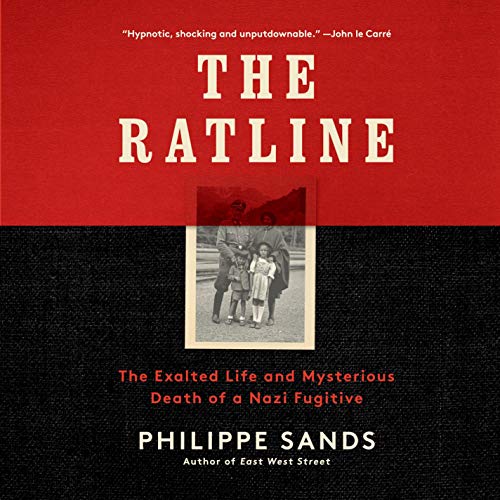 "Hypnotic, shocking, and unputdownable." (John le Carré) From the author of the internationally acclaimed, award-winning East West Street: A tale of Nazi lives, mass murder, love, cold war espionage, a mysterious death in the Vatican - and "the Ratline", the Nazi escape route to Peron's Argentina. Baron Otto von Wächter, Austrian lawyer, husband, father, high Nazi official, senior SS officer, former governor of Galicia during the war, creator and overseer of the Krakow ghetto, indicted after as a war criminal for the mass murder of more than 100,000 Poles, hunted by the Soviets, the Americans, the British, by Simon Wiesenthal, on the run for three years, from 1945 to 1948.... Philippe Sands pieces together, in riveting detail, Wächter's extraordinary, shocking story. Given full access to the Wächter family archives - journals, diaries, tapes, and more - and with the assistance of the Wächters' son Horst, who believes his father to have been a "good man", Sands writes of Wächter's rise through the Nazi high command, his "blissful" marriage and family life as their world was brought to ruin, and his four-year flight to escape justice - to the Tirol, to Rome, and the Vatican; given a new identity, on his way to a new life via "the Ratline" to Perón's Argentina, the escape route taken by Eichmann, Mengele, and thousands of other Nazis. Wächter's escape was cut short by his mysterious, shocking death in Rome, in the midst of the burgeoning Cold War (was he being recruited in postwar Italy by the Americans and the US Army Counter Intelligence Corps or by the Soviet NKVD or by both; or was he poisoned by one side or the other, as his son believes - or by both?).... An extraordinary discovery, told up-close through access to a trove of family correspondence between Wächter and his wife - part historical detective story, part love story, part family memoir, part Cold War espionage thriller. "Breathtaking, gripping, shattering." (Elif Shafak)