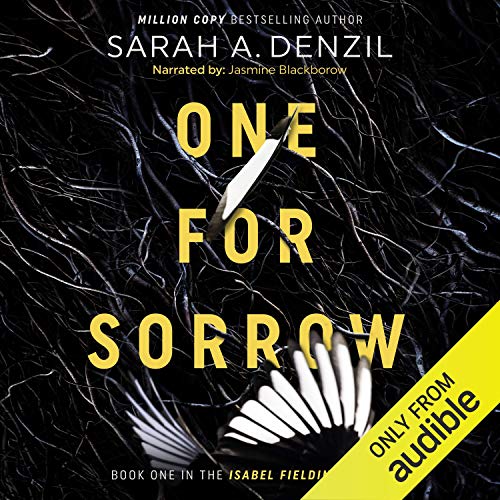 A chilling psychological thriller by the Wall Street Journal best-selling author of Silent Child. Who really killed Maisie Earnshaw? Within the walls of the high-security psychiatric facility Crowmont Hospital reside many violent offenders. To nurse Leah Smith, no matter what, all offenders are patients first and foremost. When Leah is appointed as nurse to Isabel Fielding, she is determined to remain professional despite the shocking crime Isabel allegedly committed in her past. Seven years ago, six-year-old Maisie Earnshaw was found facedown in a duck pond, her body mutilated. Isabel - at age 14, found covered in Maisie's blood - was convicted of murder. As Leah spends time with Isabel, she comes to know her as a young woman with a sweet, gentle nature, someone she could never see as a murderer. Leah begins to suspect members of the Fielding family of framing Isabel as a young girl, and she's not the only one. True crime blogger James Gorden thinks Isabel is innocent, too. But is Leah letting her own dark past taint her judgment as she grows closer to her patient? Or has a young woman been unjustly robbed of her childhood? 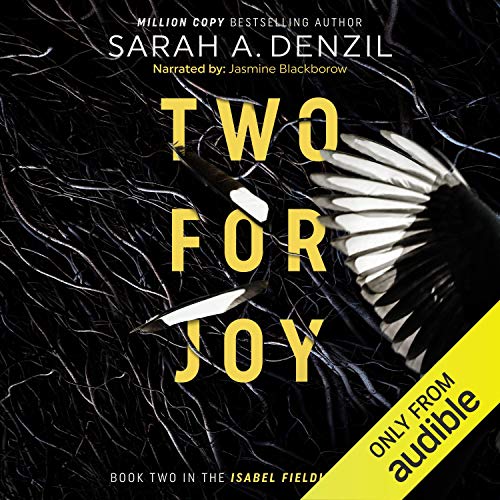 The electrifying sequel to One for Sorrow, by the Wall Street Journal best-selling author of Silent Child.Â Â  Leah Smith has a new name, a new job and a new home. The sleepy seaside town, Clifton-on-Sea, is a refreshing change from the gloomy moors of Yorkshire. She couldnât be farther away from her serial killer stalker.Â Â  Or so she thinks....Â  A new name isnât enough to make her forget her past. Leah must come to terms with the events that occurred at Crowmont Hospital, especially when police discover the mutilated body of a young woman. Leah and Tom struggle with the consequences of their actions on the moors and how they may have led to murder.Â Â  While a serial killer is on the loose, Leah throws herself into solving a different puzzle. She meets George, an elderly local man who suffered a heartbreaking childhood. In 1944, when George was just 10 years old, his mother perished in a fire at the family home. His sister, Abigail, went missing during the fire, presumed dead. Abigailâs body was never recovered from the ashes. Twenty years later, George received a photograph of a young woman bearing a striking resemblance to his sister, Abigail. Perhaps she didnât die after all.Â Â  George is not a well man, and time is running out to uncover what happened to little Abigail. Leah is drawn into the mystery, keen for any distraction from her own troubles. With assistance from Georgeâs grandson, Mark, she vows to help. But even as she immerses herself in Georgeâs tragic past, she can never escape the one name that haunts her nightmares: Isabel Fielding.... 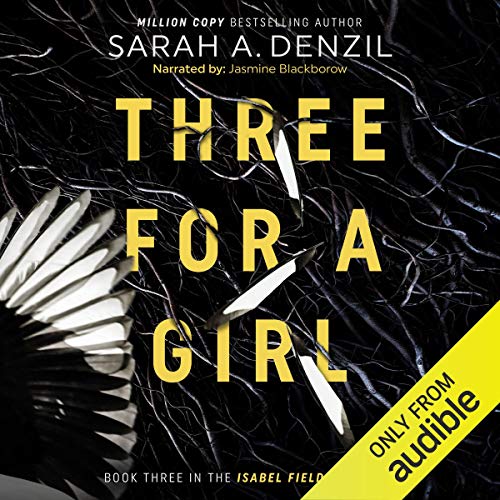 Three for a Girl

Leah thought she could sleep easy now. She was wrong.Â  A production company wants to make a movie about Isabel Fieldingâs life, but Leah knows this is a huge mistake. When the actress cast to play Leah is found murdered, sheâs proven right in the grisliest of ways.Â  It seems like a straightforward case, as the deadliest ever female serial killer escaped prison a few hours before the murder. But Leahâs son Tom is first on the scene and Seb, Leahâs boyfriend, isnât convinced by Tomâs innocent act. Even Leah must admit she doesnât really know her son after he disappeared for months without contact.Â  Then, after Sebâs brother, Josh goes missing, tensions rise to breaking point. Seb suspects Tom is hiding his guilt, while Leah is afraid of her own demons. And all the while, theyâre being watched. The Fieldings are working together again, and that means no one is safe. Three for a Girl is the final instalment in the Isabel Fielding series. Fans will not be disappointed. As the body count rises, so does the suspense. Everyone is a suspect. No one is innocent. 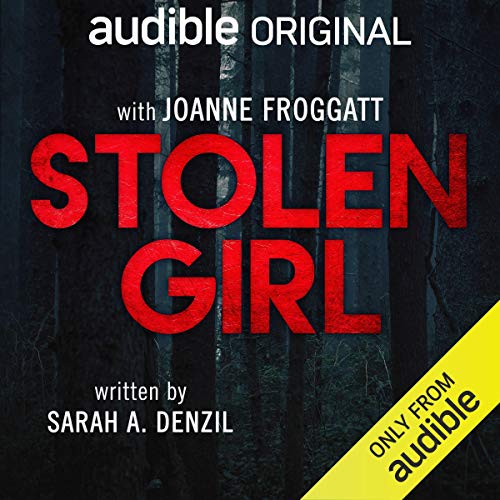 Emma, Aiden and Gina stand on the brink of a new life. After the trauma of Aidenâs abduction and return, they are slowly healing and returning to a fragile normality. Emma is desperate to protect her children, but the world is fascinated by Aiden, the silent child who is finally learning to speak for himself. Against her better judgment, Emma allows her son to attend a talk show. Her worse nightmare comes true when her daughter, Gina, is snatched from the studio and a chilling game begins.Â  Emma is convinced the answers lie in the darkest corners of the familyâs past, and that Aiden must be able to work out the puzzle, if only he dare reach into the horrors of his memory. But as the mystery deepens and Gina is still missing, the family must face a terrible question: is history repeating itself, or is there a new enemy to contend with? Layered with emotion, and told from Aiden and Emmaâs perspectives, the sequel to Silent Child is a dark and thrilling listen.