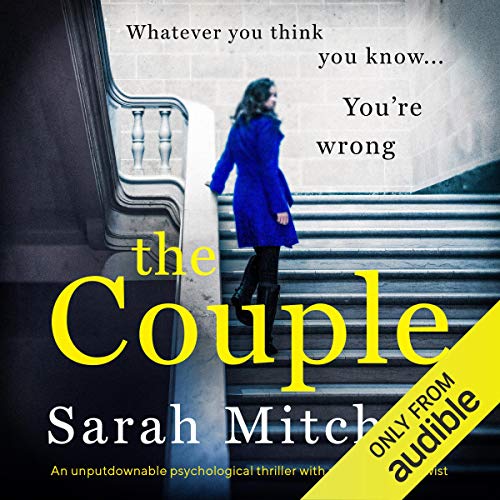 Whatever you think you knowyoure wrong. Following a whirlwind four-month romance, lawyer Claire and hotel entrepreneur Angus are engaged to be married. Happy and successful, and ready to start their new life together, Claire and Angus find what they believe to be the perfect home.  But when Claire meets Mark, the man selling them the house, he looks eerily familiar. He looks exactly like the man she loved five years ago, the man she couldnt bear to lose.  As Claire finds herself irresistibly drawn to Mark and crosses lines she never thought shed cross, Angus behaviour becomes increasingly suspicious. Soon Claire doesnt know whether she can trust Mark, Angusor even herself.  The Couple is a psychological thriller with a stunning twist, perfect for fans of The Girl Before, The Wife Between Us, and The Woman in the Window. "I got so pulled into The Couple I read it in one go  great twist!" (Harriet Tyce, author of Blood Orange) 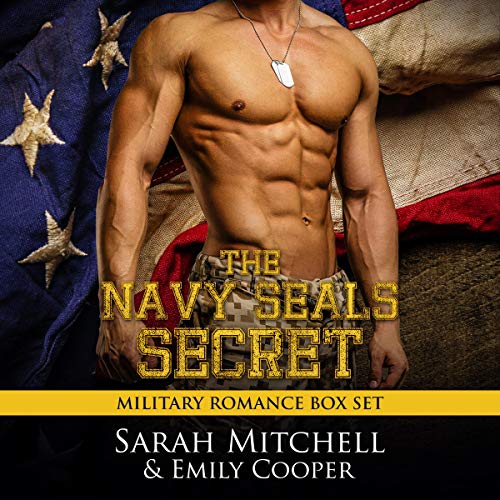 An Exciting, Thrilling, Complete Navy Seal Romance Box Set  Book 1 - The Navy Seals Delivery Aaron has always been the nice guy in the community; everyone's smiling best friend. He is an accomplished Navy Seal, who chose a different life from his ranch running brother.  Aaron had it all; he was muscular, handsome, and wasnt shy of buck. But what he didn't have was love. All of his friends were getting married, and Aaron's heart was breaking. He had secrets that he knew meant no one local would ever love him.  Book 2 - The Navy Seals Secret Jessica is a curvy, beautiful, independent woman who has managed to climb her way up the corporate ladder, and into a high-end leadership position. She put her lives accomplishments down to avoiding encumbering relationships, and certainly didnt plan on being with someone in the near future.  However, Jessica was unaware that her life was about to change drastically, when a hunk of a soldier named Blake stepped off the plane. Blake was as handsome as they come, and more importantly, a Navy Seal. He demanded respect wherever he went, and thats what he got. Their lives almost seemed intertwined as they bumped into each other almost everywhere and not before long, Blake changed from the handsome soldier off the street to a very familiar lover.  From lust to love they traveled, and they stood together in the face of one of life's greatest forks. When Blake is offered a chance to ship out again, will they acknowledge what they have and choose to cherish it, or write it off and hope, maybe next time?  Book 3 - Claimed By The Navy Seal Gretchen is reeling from the loss of her toxic boyfriend. Feeling lonely and in need of human contact she heads to her local bar. Her town was full of handsome, muscular military men and after not long, she catches the eye of a Navy SEAL, James.  However, James is wrestling with his own demons. Being on tour always leaves a mark on a soldier, and James feels perturbed knowing his friends are still in the middle of a war zone. But the nearness of Gretchen puts his soul at ease, and he hopes that he can make things right and just keep her safe.  The past has a way of catching up, and their relationship is put to test when Gretchens old boyfriend steps back into town.  Book 4 - A Homecoming Secret Chris is a successful Navy Seal, and he enjoys serving for his country and his unit. However, as friends begin to fade so does his passion for the job.  Chris parents see him struggling and want nothing more than to see him happy. In a last stitch effort, they look to an idea similar to the old ways, an email order bride.  Warning: Readers should be 18 or over due to mature content and language. 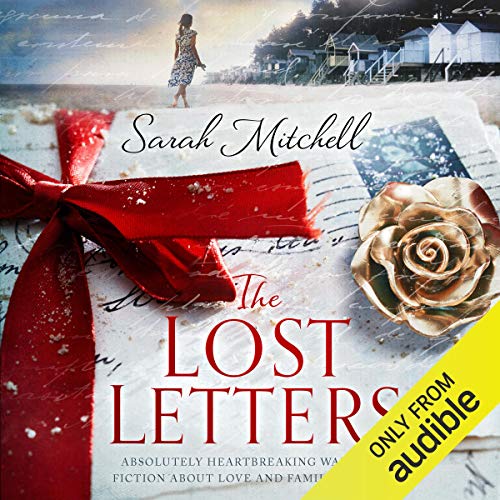 A gripping book club novel about forbidden love, friendship, and family secrets in a time of war. Perfect for fans of The Letter by Kathryn Hughes, The Notebook by Nicholas Sparks, and The Guernsey Literary and Potato Peel Pie Society. What if keeping your loved ones safe meant never seeing them again?  Canada, present day When Marthas beloved father dies, he leaves her two things: a mysterious stash of letters to an English woman named "Catkins" and directions to a beach hut in the English seaside town of Wells-Next-the-Sea. Martha is at a painful crossroads in her own life and seizes this chance for a trip to England - to discover more about her familys past and the identity of her fathers secret correspondent. Norfolk, 1940 Sylvias husband, Howard, has gone off to war, and she is struggling to raise her two children alone. Her only solace is her beach hut in Wells and her friendship with Connie, a woman she meets on the beach. The two women form a bond that will last a lifetime, and Sylvia tells Connie something that no one else knows: about a secret lover...and a child. But the tragedy of war brings heartbreaking choices. And a promise made between the two women will echo down the years and could change everything for Martha.... 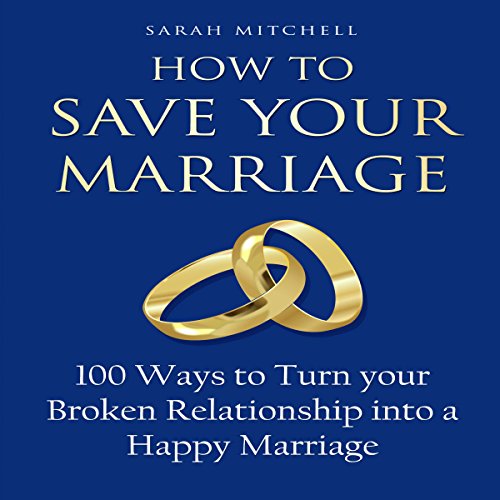 How to Save Your Marriage

A bucket list style audiobook with tips, advice, and methods to help save your marriage.