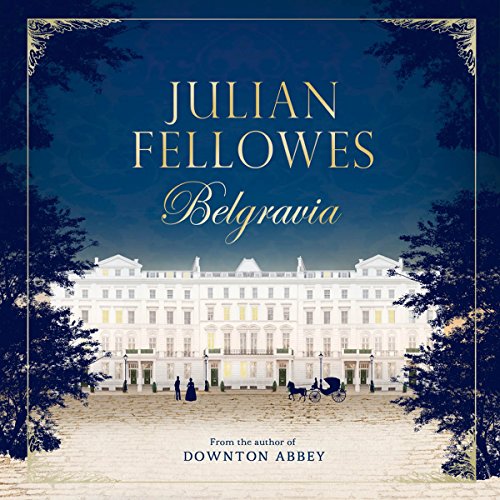 Julian Fellowes's Belgravia is the story of a secret. A secret that unravels behind the porticoed doors of London's grandest postcode. Set in the 1840s, when the upper echelons of society began to rub shoulders with the emerging industrial nouveau riche, Belgravia is peopled by a rich cast of characters. But the story begins on the eve of the Battle of Waterloo in 1815. At the Duchess of Richmond's new legendary ball, one family's life will change forever. 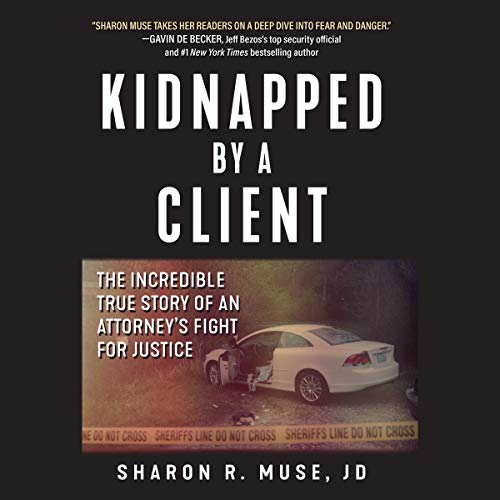 Kidnapped by a Client

He promised to kill me when he got out. I believed him. If I wanted justice, I had to fight both him and the courts...maybe kill him first. If I didnt do something, I was going to die. This is not a manufactured dialogue from a thriller but the words of attorney Sharon Muse. They came after she survived an attempted kidnapping, rape, and murder at the hands of Hank Morrison, a former client. On April 7, 2006, Muse miraculously escaped from the sociopathic Morrison, only to find that the threat to her life was just beginning. Ineptitude in the justice system threatened to release Morrison and allow him the opportunity to finish the job, which he adamantly pledged to do. Muse would have to fight at every step to ensure her safety. Muse would act as her own advocate, investigator, legal counsel, and bodyguard in the years following the event. Kidnapped by a Client covers the brutal kidnapping, two trials, two appeals, procedural errors galore, one Supreme Court reversal, and even Muses intricate plan to murder Morrison before he could get to her. Muse would not ultimately execute that plan, and she would emerge victorious in the legal battle thanks to her faith and her own determination and legal acumen. But her safety is not ensured: Morrison is up for parole in 2026. Muse regularly monitors his status. Muse recounts her stranger-than-fiction story in Kidnapped by a Client. Muse analyzes the failures of the legal system, the mistakes she made, the steps she took to protect herself, and how she has coped with trauma. Listeners will find not only a compelling narrative, but also insight into how to protect oneself and ensure ones own safety and well-being.