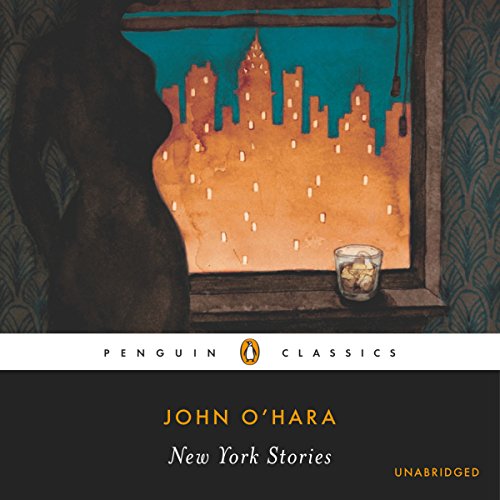 Collected for the first time, the New York stories of John O'Hara, "among the greatest short story writers in English, or in any other language" (Brendan Gill, Here at The New Yorker) Collected for the first time, here are the New York stories of one of the 20th century's definitive chroniclers of the city - the speakeasies and highballs, social climbers and cinema stars, mistresses and powerbrokers, unsparingly observed by a popular American master of realism. Spanning his four-decade career, these more than 30 refreshingly frank, sparely written stories are among John O'Hara's finest work, exploring the materialist aspirations and sexual exploits of flawed, prodigally human characters and showcasing the snappy dialogue, telling details, and ironic narrative twists that made him the most-published short story writer in the history of the New Yorker.