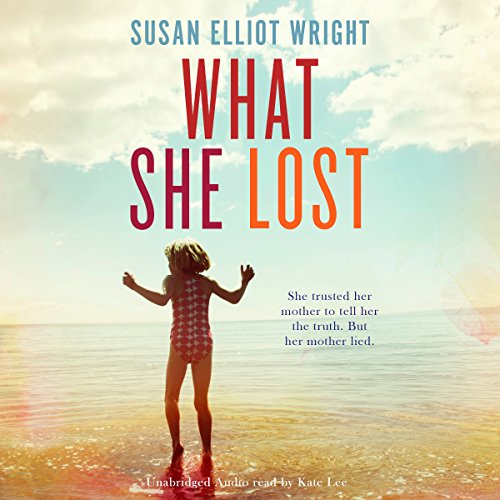 Eleanor and her mother, Marjorie, have always had a difficult relationship, and although they've tried, they have somehow just failed to connect. Now Marjorie has Alzheimer's, and as her memory fades, her grip on what she has kept hidden begins to loosen. When she calls her daughter to say, "There's something I have to tell you," Eleanor hopes this will be the moment she learns the truth about the terrible secret that has cast a shadow over both their lives. But Marjorie's memory is failing fast, and she can't recall what she wanted to say. Eleanor knows time is running out, and as she tries to gently uncover the truth before it becomes lost inside her mother's mind forever, she begins to discover what really happened when she was a child - and why.... A story of family and secrets, perfect for fans of Maggie O'Farrell. 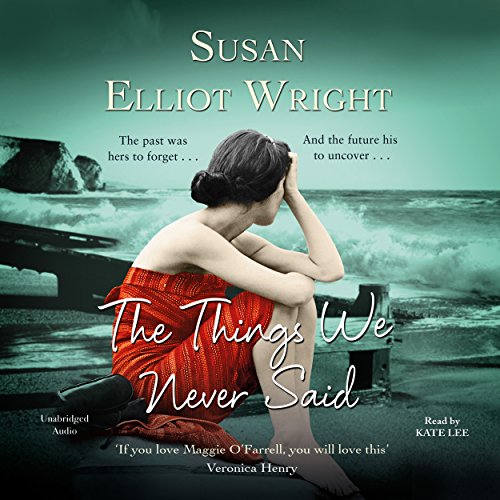 The Things We Never Said

The past shapes us all. But what happens when it hides a secret that changes everything? In 1964, Maggie wakes to find herself in a mental asylum, with no idea who she is or how she got there. Remnants of memories swirl in her mind - a familiar song, a storm, a moment of violence. Slowly, she begins to piece together the past and the events which brought her to this point. In the present day, Jonathan is grieving after the loss of his father. A cold, distant man, he was not easy to love, but at least while he lived there was hope for reconciliation. Then a detective turns up on Jonathan's doorstep to question him about crimes he believes Jonathan's father may have committed long ago.... As the two stories interweave, the devastating truth long kept hidden must emerge, and both Maggie and Jonathan are forced to come to terms with the consequences of the shocking and tragic events of over 40 years ago. 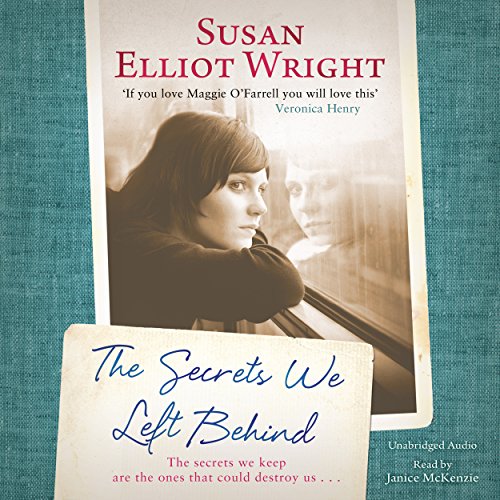 The Secrets We Left Behind

It was a summer of love and a summer of secrets.... She has built a good life: a husband who adores her, a daughter she is fiercely proud of, a home with warmth and love at its heart. But things were not always so good, and the truth is that she has done things she can never admit. Then one evening a phone call comes out of the blue. It is a voice from long ago, from a past that she has tried so hard to hide. Scott knows who she really is and what she has done. Now he is dying and he gives her an ultimatum: either she tells the truth, or he will. And so we are taken back to that long, hot summer of 1976, to a house by the sea, where her story begins and where the truth will be revealed.... 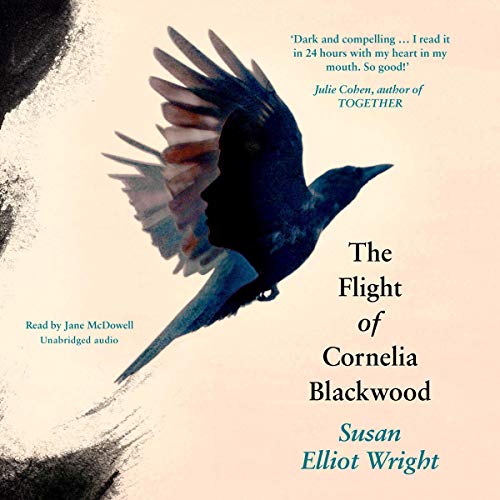 The Flight of Cornelia Blackwood

What has happened to Cornelia Blackwood? She has a loving marriage. But she has no friends. Everyone knows her name. But no one will speak it. Why? Cornelia Blackwood is about to do something very wrong, for reasons she believes to be right. A paperback best seller with her debut novel, The Things We Never Said, and nominated for an RNA Award in 2014, Susan Elliot Wrights novels are perfect for fans of Maggie OFarrell and Anne Tyler.