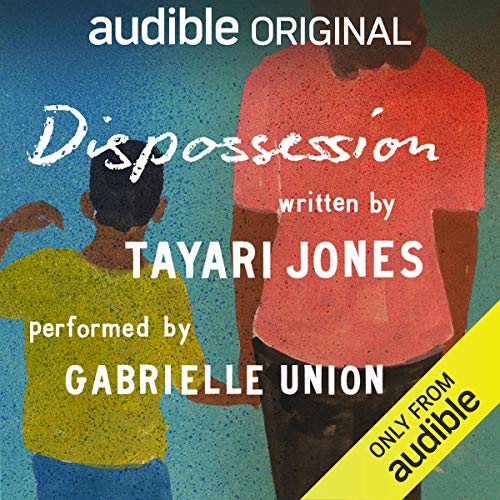 From Tayari Jones, author of the New York Times best-selling An American Marriage, and performed by Gabrielle Union, one of Times 100 Most Influential People of 2020, comes an unflinching story about mothers and sons that will leave listeners reeling for days. Motherhood isnt easy, especially when youre a mother of a Black son. Ten years ago, Cheryl jumped at the chance to send her son, Javonte, to an exclusive boarding school in New England - far away from Atlanta and the violence of the city streets. It was the American dream, or was it? Now settled in Vermont, Javonte is married and well-employed, but Cheryl hardly ever sees him, and when she does, her own son seems like someone she only used to know. So, when Javonte announces hes coming home to Atlanta for MLK weekend, Cheryl calls off work, thinking this could be their chance to reconnect. But a few days before the visit, Javonte cancels his trip. After begging for the hours back at the white glove moving company where she works, Cheryl accepts a last-minute gig in her own neighborhood, cheered by the idea of a Black family moving on to bigger and better. But on her way to the job site, Cheryl learns the homes occupants arent moving by choice. Over the next several hours, Cheryl must reckon with her own unresolved past in this searing story about family, race, and the lasting consequences of a choice that cant be taken back. 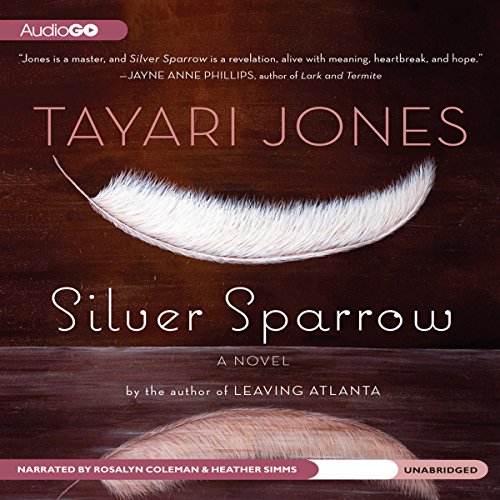 Set in a middle-class neighborhood in Atlanta in the 1980s, Silver Sparrow revolves around James Witherspoon's two families - the public one and the secret one. When the daughters from each family meet and form a friendship, only one of them knows they are sisters. It is a relationship destined to explode when secrets are revealed and illusions shattered. As Jones explores the backstories of her rich yet flawed characters - the father, the two mothers, the grandmother, and the uncle - she also reveals the joy, as well as the destruction, they brought to one another's lives. At the heart of it all are the two lives at stake, and like the best writers - think Toni Morrison with The Bluest Eye - Jones portrays the fragility of these young girls with raw authenticity as they seek love, demand attention, and try to imagine themselves as women, just not as their mothers. 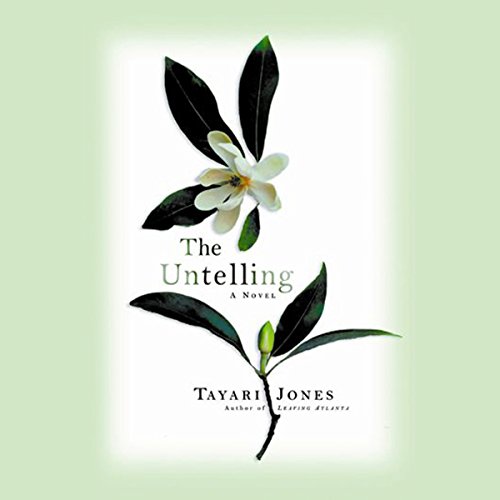 Aria is no stranger to tragedy. Fifteen years ago, a family outing took the lives of her father and baby sister, leaving remaining members of this fractured family struggling with their own guilt - real and imagined. At 25, Aria believes she can reinvent herself through her planned marriage with all its promise of a family of her own. Her infertility changes her life as swiftly and irrevocably as the urban landscape around her. With prose that is both eloquent and unflinching, Jones charts the emotional journey of her characters as they explore the painful territory of truth and the healing landscape of forgiveness. 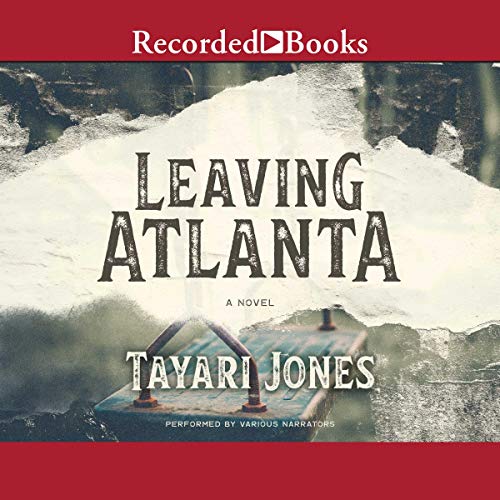 Award-winning novelist Tayari Jones delivers a story based on the 1979-1980 Atlanta child murders. Told from the perspective of three fifth-grade classmates, Leaving Atlanta is a vividly disturbing, but hopeful novel. Tasha, Rodney, and Octavia each share the same wish: to be accepted. But reality soon crashes into their world, bringing with it fear and confusion. Children in their class are being kidnapped. Suddenly, popularity and recognition don't seem so important. Making it home safely through the menacing streets of Atlanta is an everyday challenge. Even their parents are unnerved by this violent outbreak. Who will protect these children now? The convincing characters, voiced by a full cast of narrators, make this a haunting and effective work. Leaving Atlanta confronts complicated and sensitive subjects with just the right amount of sorrow and promise. 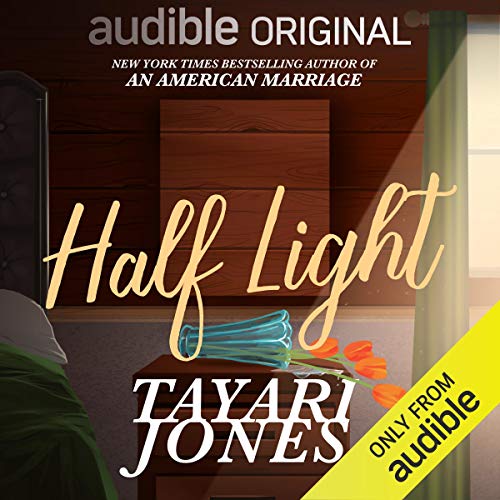 From Tayari Jones, author of the New York Times best seller and Oprahs Book Club pick An American Marriage, comes an intimate, powerful story of two sisters.    Identical twins Amelia and Camelia Hall were born with the same face, and thats about it: By the time the girls were through school, the matching set of names could no longer contain them. Now theres Cam, whose contrarian streak led her to a career in law, and Lia, who followed more closely in her parents footsteps with her dermatology practice and married-with-children lifestyle in Atlantas Glenwood Park.    But the bond between the sisters is deep and unshakable - Cam serves as the maid of honor on Lias wedding day and as her attorney 15 years later, when Lias life and the lives of her two teenage daughters are rocked by divorce. And two years after her separation, the dust is finally starting to settle. But in the hazy glow of their first years of marriage, Lia gifted her then-husband a precious, irreplaceable family heirloom, and she decides that now, she must do whatever she can to get it back, starting with breaking and entering.    In Half Light, Jones explores the complex, profound bond of family, both the family were born with and the family we choose, against the vibrant backdrop of present-day Atlanta. 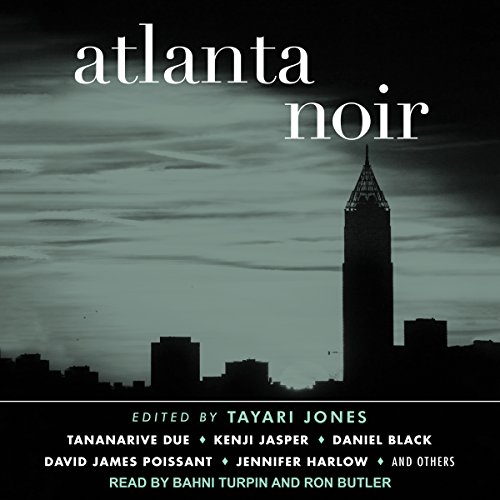 Atlanta itself is a crime scene. After all, Georgia was founded as a de facto penal colony, and in 1864, Sherman burned the city to the ground. We might argue about whether the arson was the crime or the response to the crime, but this is indisputable: Atlanta is a city sewn from the ashes, and everything that grows here is at once fertilized and corrupted by the past. These stories do not necessarily conform to the traditional expectations of noir. However, they all share the quality of exposing the rot underneath the scent of magnolia and pine. Noir, in my opinion, is more a question of tone than content. The moral universe of the story is as significant as the physical space. Noir is a realm where the good guys seldom win; perhaps they hardly exist at all. Few bad deeds go unrewarded, and good intentions are not the road to hell but are hell itself.  Welcome to Atlanta Noir. Come sit on the veranda or the terrace of a high-rise condo. Pour yourself a glass of sweet tea, and fortify it with a slug of bourbon. Put your feet up. Enjoy these stories, and watch your back. Contains mature themes.