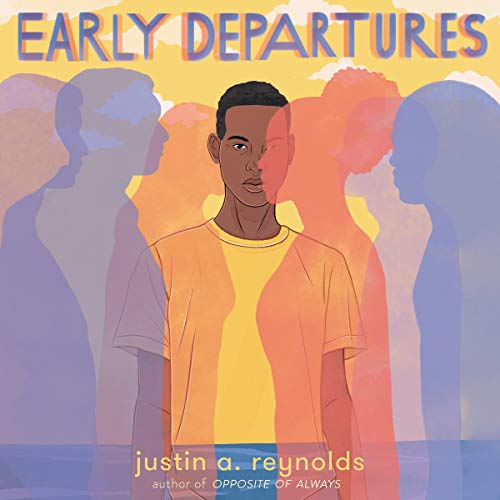 Justin A. Reynolds, author of Opposite of Always, returns with another charming and powerful YA contemporary novel with a speculative twist, perfect for fans of Nicola Yoon, Becky Albertalli, and Adam Silvera. What if you could bring your best friend back to life - but only for a short time? Jamal's best friend, Q, doesn't know that he died, and that he's about to die...again. He doesn't know that Jamal tried to save him. And that the reason they haven't been friends for two years is because Jamal blames Q for the accident that killed his parents. But what if Jamal could have a second chance? A new technology allows Q to be reanimated for a few weeks before he dies...permanently. And Q's mom is not about to let anyone ruin this miracle by telling Q about his impending death. So how can Jamal fix everything if he can't tell Q the truth?Â  Early Departures weaves together loss, grief, friendship, and love to form a wholly unique homage to the bonds that bring people together for life - and beyond. 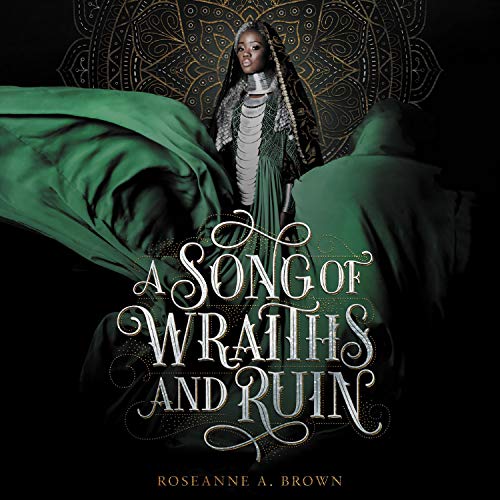 A Song of Wraiths and Ruin

An instant New York Times best seller! The first in a gripping fantasy duology inspired by West African folklore in which a grieving crown princess and a desperate refugee find themselves on a collision course to murder each other despite their growing attraction - from debut author Roseanne A. Brown. This New York Times best seller is perfect for fans of Tomi Adeyemi, RenÃ©e Ahdieh, and Sabaa Tahir. For Malik, the Solstasia festival is a chance to escape his war-stricken home and start a new life with his sisters in the prosperous desert city of Ziran. But when a vengeful spirit abducts his younger sister, Nadia, as payment to enter the city, Malik strikes a fatal deal - kill Karina, Crown Princess of Ziran, for Nadiaâs freedom. But Karina has deadly aspirations of her own. Her mother, the Sultana, has been assassinated; her court threatens mutiny; and Solstasia looms like a knife over her neck. Grief-stricken, Karina decides to resurrect her mother through ancient magic...requiring the beating heart of a king. And she knows just how to obtain one: by offering her hand in marriage to the victor of the Solstasia competition. When Malik rigs his way into the contest, they are set on a heart-pounding course to destroy each other. But as attraction flares between them and ancient evils stir, will they be able to see their tasks to the death? "Magic creates a centuries-long divide between peoples in this stunning debut novel inspired by North African and West African folklore. An action-packed tale of injustice, magic, and romance, this novel immerses readers in a thrilling world and narrative reminiscent ofÂ Children of Blood and Bone."Â (Publishers Weekly, "An Anti-Racist Children's and YA Reading List")Â