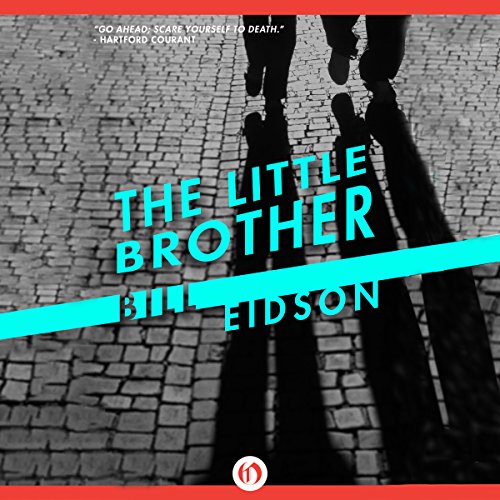 Bill Eidson's first novel is an early and frightening look at the concept of identity theft. When Boston-based dive shop owner Rod Konrad runs short of money, he decides to share his apartment. Bette, his girlfriend, isn't ready to move in, so he places an ad for a roommate. Brendan is nice enough - as nice as a stranger invading your home can be. He certainly takes to Rod. But isn't he trying too hard? He talks like Rod, acts like him, and is always just a little too close. Left unchecked, he'll not only steal Rod's clothes - but his life. The Little Brother is a fast, dark thriller that tackles the very concept of who we are. 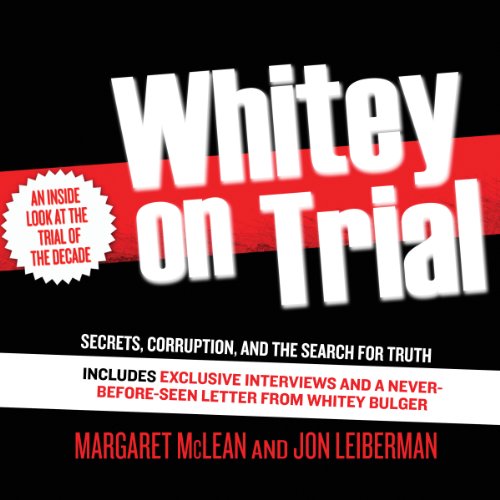 After 16 years on the lam, infamous Boston gangster Whitey Bulger was finally captured and brought to trial - and what a trial it was: evidence of 19 gruesome murders, government secrets, FBI corruption, a dead witness, and an unbelievable tale of love. Whitey's machine guns and gangland-style extortions gripped the city of Boston for decades. Investigative journalist Jon Leiberman traveled the world with the FBIs Whitey Bulger task force. Former Boston area prosecutor and legal analyst Margaret McLean witnessed every day of testimony, heard every word uttered in court. Both authors have developed close relationships with the investigators, the lawyers, and Whiteys friends, his fellow mobsters, his victims and their families. In Whitey on Trial, the truth is revealed through trial testimony, interviews with cops, FBI agents, prosecutors and defense attorneys, and members of the jury that ultimately found Bulger guilty on 31 counts, including 11 murders. An exclusive letter from Whitey to McLean offers insight into his state of mind immediately following the verdict. Whitey on Trial is the definitive firsthand account of the Whitey Bulger trial.