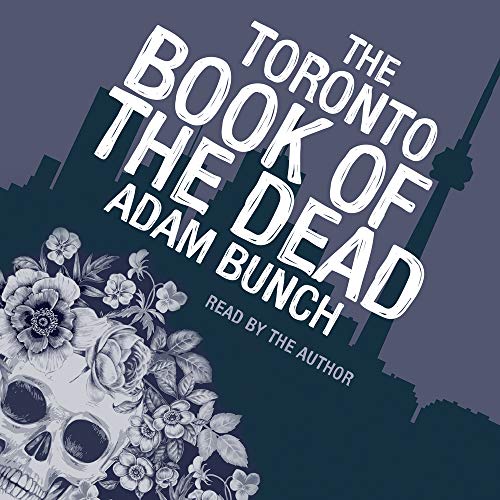 The Toronto Book of the Dead

Exploring Torontoâs history through the stories of its most fascinating and shadowy deaths. If these streets could talk.... With morbid tales of war and plague, duels and executions, suicides and sÃ©ances, Torontoâs past is filled with stories whose endings were anything but peaceful. The Toronto Book of the Dead delves into these: from ancient First Nations burial mounds to the grisly murder of Torontoâs first lighthouse keeper; from the rise and fall of the cityâs greatest Victorian baseball star to the final days of the worldâs most notorious anarchist.Â  Toronto has witnessed countless lives lived and lost as it grew from a muddy little frontier town into a booming metropolis of concrete and glass. The Toronto Book of the Dead tells the tale of the ever-changing city through the lives and deaths of those who made it their final resting place.