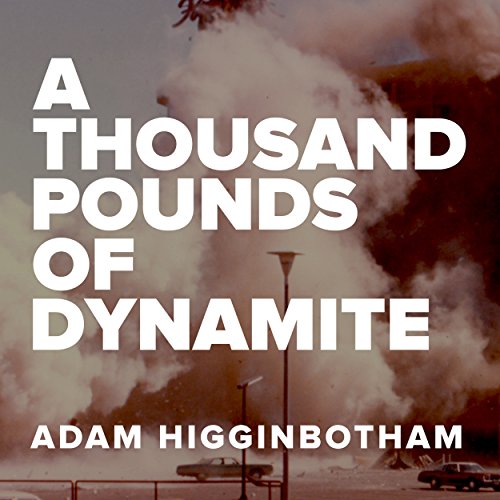 A Thousand Pounds of Dynamite

The bomb appeared early one morning in an upstairs office of Harveyâs Wagon Wheel Casino near Lake Tahoe, an enigmatic box covered in a bewildering array of switches. A neatly typed letter explained that the box contained 1,000 pounds of dynamite. It was the largest improvised explosive device in American history - and its creator promised to explain how to remove it safely if the casino delivered $3 million by helicopter to a remote landing site in the mountains. "Do not try to move, disarm, or enter the bomb," the letter warned. "It will explode." The bomb maker was one Janos "Big John" Birges, a Hungarian political refugee who had worked his way up from nothing to become a successful entrepreneur in Fresno, California - only to see his life unraveled in middle age by divorce, cancer, and gambling debts. By 1980, he owed hundreds of thousands of dollars to Harveyâs. And he had roped his two teenage sons - who were as eager to please their father as they were terrified of him - into a plot to get the money back. But the bomb he planted in the casino that August wasnât just an extortion scheme. It was a brilliant feat of engineering - an intricate and deadly puzzle that Birges hoped would prove once and for all just how badly the world had underestimated him. In A Thousand Pounds of Dynamite, Adam Higginbotham draws from interviews with federal agents and Birgesâ co-conspirators - as well as never-before-released FBI records - to tell the story of the race to stop one of historyâs most bizarre extortion plots. By turns action-packed and darkly hilarious, A Thousand Pounds of Dynamite is an engrossing tale of genius at its most deranged.