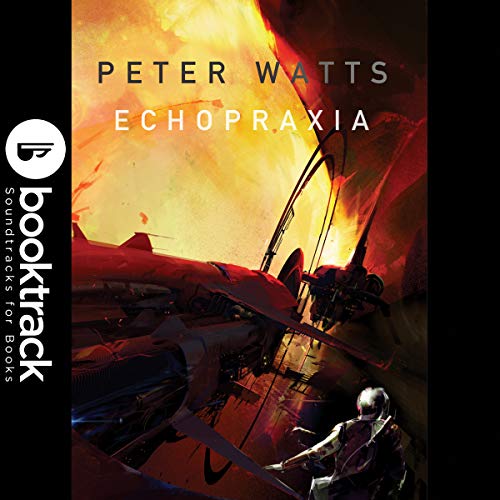 Echopraxia: Booktrack Edition adds an immersive musical soundtrack to your audiobook listening experience!* It's the eve of the 22nd century: a world where the dearly departed send postcards back from heaven and evangelicals make scientific breakthroughs by speaking in tongues; where genetically engineered vampires solve problems intractable to baseline humans. And it's all under surveillance by an alien presence. Daniel Bruks is a field biologist in a world where biology has turned computational. He's turned his back on humanity, but awakens one night to find himself at the center of a storm that will turn all of history inside-out. He's trapped on a ship bound for the center of the solar system. A vampire and its entourage of zombie bodyguards lurk in the shadows behind. And dead ahead, a handful of rapture-stricken monks takes them all to a meeting with something they will only call "The Angels of the Asteroids". *Booktrack is an immersive format that pairs traditional audiobook narration to complementary music. The tempo and rhythm of the score are in perfect harmony with the action and characters throughout the audiobook. Gently playing in the background, the music never overpowers or distracts from the narration, so listeners can enjoy every minute. When you purchase this Booktrack edition, you receive the exact narration as the traditional audiobook available, with the addition of music throughout.Â Â 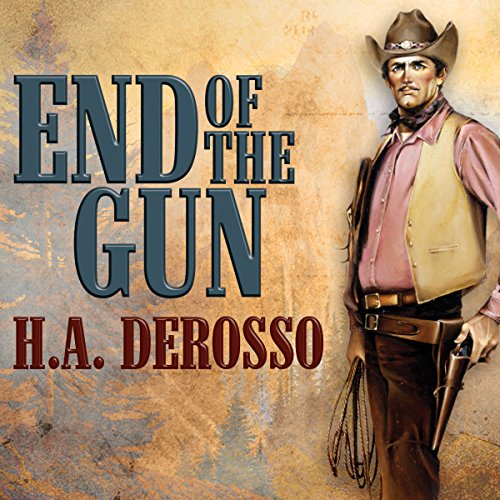 End of the Gun

After serving time Steve Britton swore he would never again unholster his pistol. Instead he gathered some partners and settled down on a horse ranch. However, when the Chain Link posse steals his woman and destroys his ranch, Steve Britton has no choice but to reach for his six-gun. 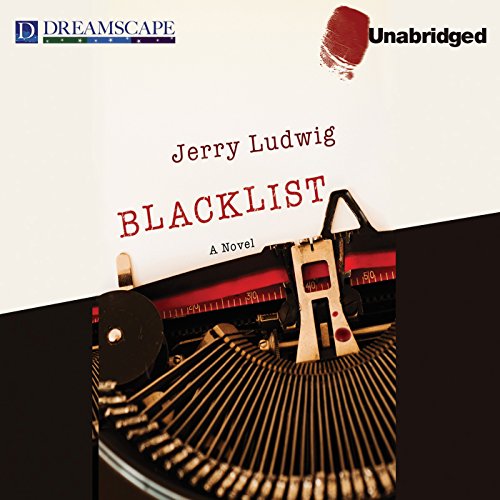 Today, people point fingers and shout, "Terrorist!" Not long ago, the accusation was, "Communist!" Many who testified before the House UnAmerican Activities Committee said they did so out of desperation and fear. Those who refused to speak were fired or blacklisted. Others fled rather than betray friends - or their belief in American liberty. David Weber and Jana Vardian were Hollywood's golden children. Then HUAC shattered their idyll, sending David and his parents into exile in Europe; Jana's father testified and soon became a famous director. When people with ties to HUAC and to David's father begin turning up dead, long-buried secrets are dragged into the open. FBI agent Brian McKenna quickly tags recently repatriated David as the prime suspect, but in a world where special effects can turn a man into a beast, Hollywood's sheen of glamour cannot long mask its dark past.