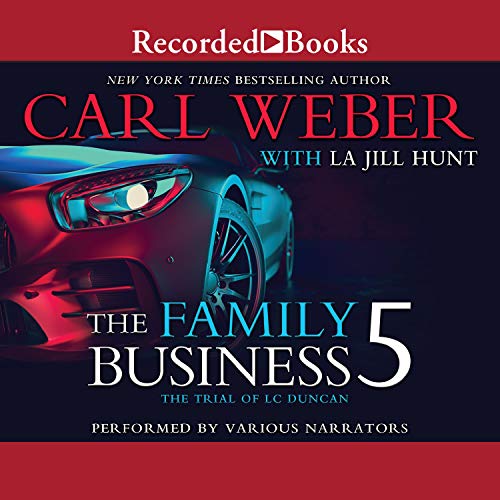 New York Times best-selling author Carl Weber and Essence best seller La Jill Hunt return with a story of love, betrayal, and racism in the next addition to the wildly popular Family Business series. From the time he was a boy in Georgia, LC Duncan, patriarch and leader of the Duncan clan, has battled racism. Even now that he and his family are truly successful, the racism can still be in-your-face. Maybe it's the political climate or perhaps it's just bad timing, but LC and the rest of the Duncans are being challenged by the ultimate power-hungry racist, Sheriff KD Shrugs. Nevada Duncan is at that age when girls and sex are always on his mind. His handsome face and superior intellect attract Kia, the beautiful "Blasian" call girl who tempts him into running away to a place where the Duncans are definitely not wanted - El Paso, Texas, the home of KD Shrugs. What is the worst thing that can happen to a handsome, rich millennial? Rio Duncan would say it's mistaken identity after being beat down in a nightclub by someone who thinks he's Roman Johnson, a stickup kid who happens to be Rio's doppelganger. What happens next will open up the biggest can of worms the Duncans have ever had to deal with. Get ready for another roller coaster ride with the Duncan family. 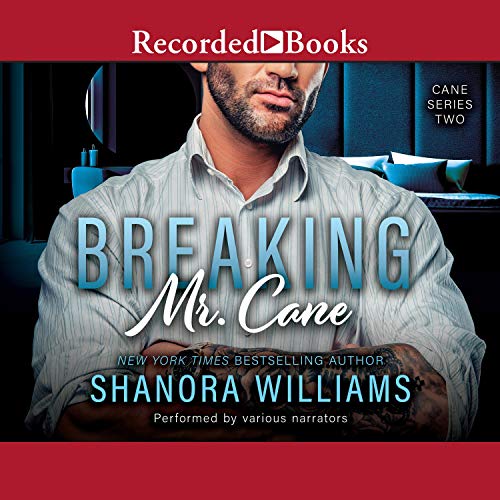 The gripping, steamy follow-up to the best-selling forbidden romance Wanting Mr. Cane....Â Â  Kandy: I was left broken, my heart beating a little bit harder in order to survive. I'd tried picking up the pieces, but when it came to Cane, it was hard to let go. The way we touched was special, and we promised to never forget one another. I had him right in the palm of my hand - thought everything was perfect - but in the blink of an eye, he was gone, leaving me with no choice but to pretend that what we had never existed.Â Â  Cane: She was off-limits to me, but I pushed the boundaries anyway. Now, I was stuck between a rock and a hard place, my career slowly but surely slipping out of my grasp, and ghosts from my past returning to make things much more complicated. My love life had never meant so much to me until I met Kandy. After being knocked down and left stranded, any sane man would have stayed far away, but I wasn't sane - not by a long shot. I knew reality was harsh, and the universe had all the odds stacked against us. Despite it all, nothing was going stop me from making her mine again. And if someone tried, they were going to have to go over my dead body first. 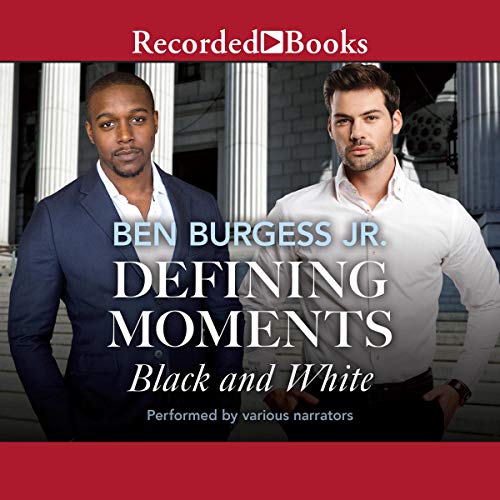 Cases hit emotional chords when two lawyers force their clients to reckon interracial relationships and family drama. Will the racial tension of their cases destroy them or make them stronger? When the prestigious law firm of Wayne, Rothstein, and Lincoln catches two major cases - a rape case against a white NBA star who allegedly raped a black stripper, and a murder case against a black rapper who allegedly killed a gay couple and two policemen - Bill O'Neil and Ben Turner are tasked with handling these racially charged litigations. 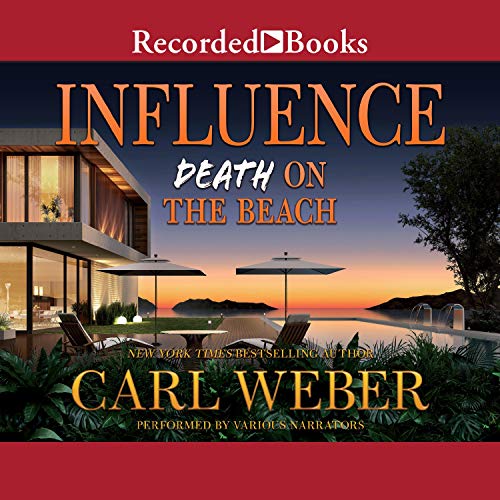 From the New York Times best-selling author of The Family Business crime series comes the next installment in his provocative legal thriller series about the Hudson family, owners of a powerful law firm in Harlem. Singing sensation Savannah Kirby has won 13 Grammys and married the man of her dreams in superstar rapper/actor Kyle Kirby. Together they are of one of the most dynamic and powerful couples in entertainment - until Kyle is found murdered and Savannah is arrested for the crime.Â  Things donât look good for the singer when she canât keep her stories straight and her bloody fingerprints are found on the murder weapon. Even with famed attorney Bradley Hudson and his family of lawyers handling her case, it looks like Savannah is headed to jail.Â  However, this isnât Bradleyâs first rodeo, and heâs always got an ace up his sleeve 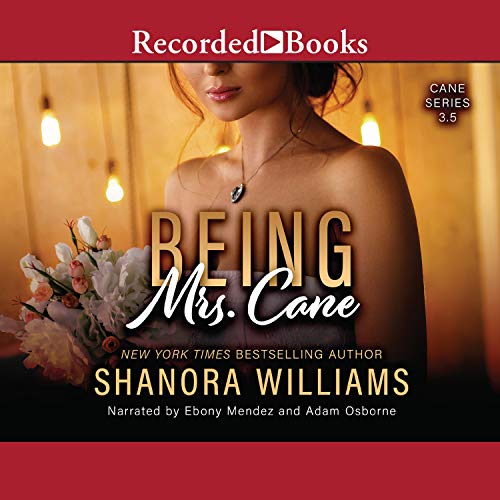 They say there is happiness at the end of every love story, but they never truly mention the hardships it takes to get there.Â  With Cane, Iâd been through hell and back, and now, I was going to be walking up the altar, promising my life to a man that Iâd gambled everything for.Â  Some would call me dumb. Some would deem me insane. Others would say I was a fool in love.Â But I knew what we were, and I knew what we had was real.Â  With every marriage, there is always something that can hold you back or make you think twice, and this something was going to be one of our biggest wars yet, or our greatest victory ever. 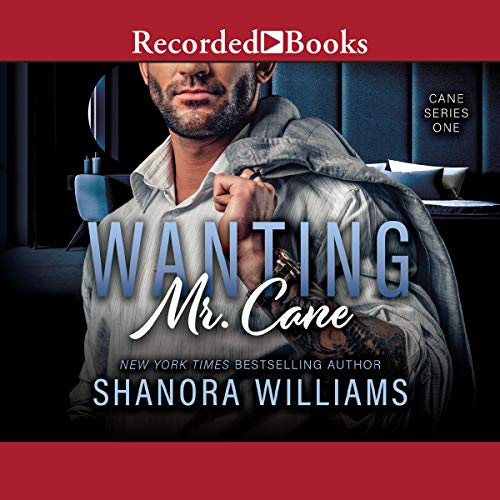 Kandy It was love at first sight when I met Mr. Cane. He was handsome, broody, tattooed, and rich. For years, he's been mine. He just didn't know it. I wasn't expecting to fall in love with him, or for him to want me in the ways that he did. None of it was ever supposed to happen, but after all we've done together, it's too late to turn back now. A once harmless crush had blossomed into so much more. Cane When we first met, she was just a kid - my best friend's daughter. A sweet, young girl with a big heart. But now, she's a young woman who knows what she wants, and all she wants is me. I've tried holding back, pretending the connection meant nothing, but my sweet candy cane made it impossible. If anyone finds out, I'll be ruined. I've worked too hard to lose everything I've built. But there's just something about her that tempts me, making me want to sacrifice just about anything to have her. 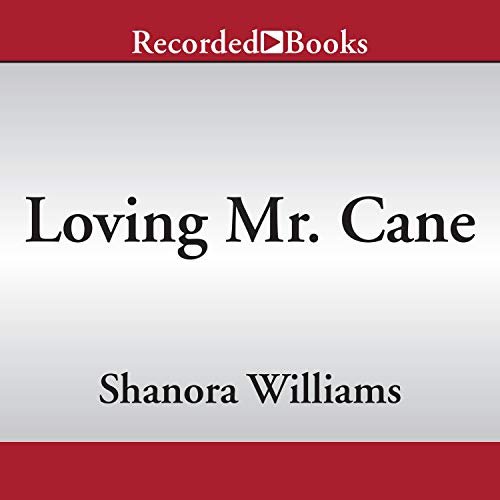 Kandy When I was a little girl, Mr. Cane was my whole world. He was perfect and handsome and the best thing to have ever happened to my family. As I grew up, those feelings changed. I wanted him in every possible way, and I got what Id been craving. Then I learned things about him - dangerous things. I was too stubborn to heed his warnings - too naÃ¯ve to see the complicated mess unfolding right in front of me. My life was torn to shreds because of my desire for him, but how am I supposed to stop loving a man who still means so much to me? Cane I knew from the start that I should have stayed away from Kandy, but my stubborn heart wouldn't let me. I've done things I'm not proud of to get to where I am now, and because of it, monsters lurk deep within my shadows, ready to pull me under. She's better off without me. I know it but still, I cant let her go. She's my girl. My everything. I will fight for our love, even if it means losing everything I worked so hard for in the end. 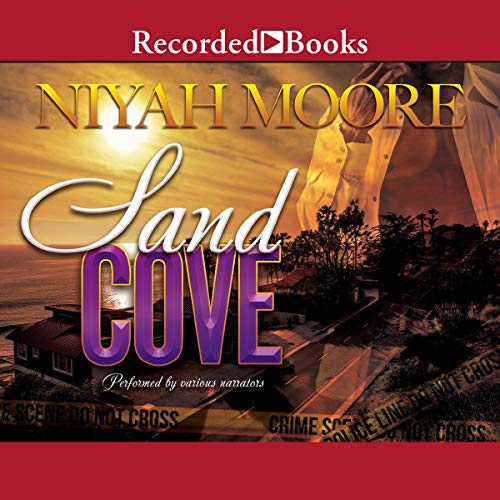 Sand Cove is a beautiful secret haven tucked away from the city, entirely off-limits to everyone except for its residents. Sand Cove seems like the picture-perfect place to live, but when Luca Moretti is found dead in his home, FBI agents Tyler and Stanton expose the residents' deepest secrets to find his killer.