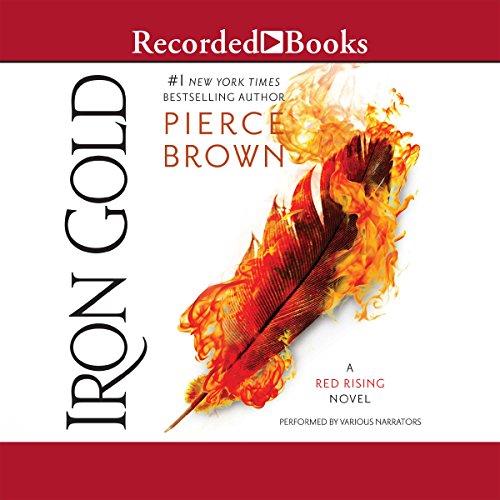 Honor and betrayal fuel a caste-shattering revolution in the action-packed new novel from the number one New York Times best-selling author of the Red Rising Trilogy. Ten years after the events of Morning Star, Darrow and the Rising are battling the remaining Gold loyalist forces and are closer than ever to abolishing the color-coded caste system of Society for good. But new foes will emerge from the shadows to threaten the imperfect victory Darrow and his friends have earned. Pierce Brown expands the size and scope of his impressive Red Rising universe with new characters, enemies, and conflicts among the stars. 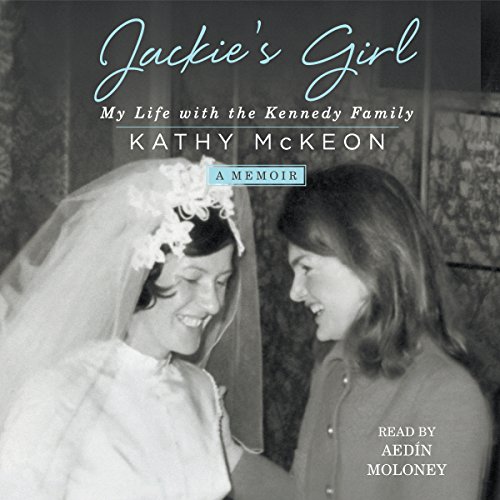 An endearing coming-of-age memoir by a young woman who spent 13 years as Jackie Kennedy's personal assistant and occasional nanny - and the lessons about life and love she learned from the glamorous first lady. In 1964 Kathy McKeon was just 19 years old and newly arrived from Ireland when she was hired as the personal assistant to former first lady Jackie Kennedy. The next 13 years of her life were spent in Jackie's service, during which Kathy not only played a crucial role in raising young Caroline and John Jr. but also had a front-row seat to some of the 20th century's most significant events. Because Kathy was always at Jackie's side, Rose Kennedy deemed her "Jackie's girl". And although Kathy called Jackie "Madam", she considered her employer more like a big sister who, in many ways, mentored her on how to be a lady. Kathy was there during Jackie and Aristotle Onassis' courtship and marriage and Robert Kennedy's assassination, dutifully supporting Jackie and the children during these tumultuous times in history. A rare and engrossing look at the private life of one of the most famous women of the 20th century, Jackie's Girl is also a moving personal story of a young woman finding her identity and footing in a new country, with the help of the most elegant woman in America. PLEASE NOTE: When you purchase this title, the accompanying reference material will be available in your Library section along with the audio.