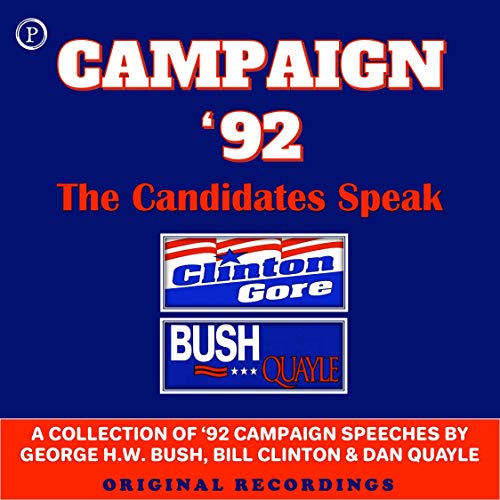 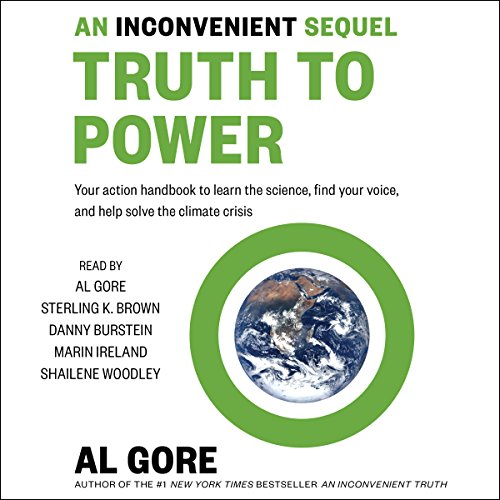 Fresh off the heels of a successful debut at the Sundance Film Festival, Al Gore's follow-up to his eye-opening blockbuster An Inconvenient Truth comes at a time when climate change is a daily headline and audiences are more eager than ever to act on behalf of the planet. "We're going to win this...if anybody doubts that we have the capacity and the will to act, just remember that the will to act is itself a renewable resource." (Al Gore) Al Gore has been advocating on Earth's behalf for 25 years. In An Inconvenient Sequel, he recounts and contextualizes the critical issues and moments in the climate change movement since the release of An Inconvenient Truth more than 10 years ago and highlights the real solutions we have at hand to change the planet for the better. PLEASE NOTE: When you purchase this title, the accompanying reference material will be available in your Library section along with the audio. 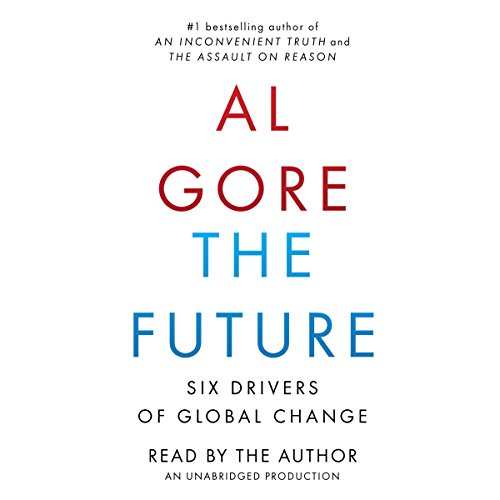 From the former vice president and #1 New York Times best-selling author comes An Inconvenient Truth for everything - a frank and clear-eyed assessment of six critical drivers of global change in the decades to come. Ours is a time of revolutionary change that has no precedent in history. With the same passion he brought to the challenge of climate change, and with his decades of experience on the front lines of global policy, Al Gore surveys our planetâs beclouded horizon and offers a sober, learned, and ultimately hopeful forecast in the visionary tradition of Alvin Tofflerâs Future Shock and John Naisbittâs Megatrends. In The Future, Gore identifies the emerging forces that are reshaping our world: Ever-increasing economic globalization has led to the emergence of what he labels âEarth Inc.â - an integrated holistic entity with a new and different relationship to capital, labor, consumer markets, and national governments than in the past. The worldwide digital communications, Internet, and computer revolutions have led to the emergence of âthe Global Mind,â which links the thoughts and feelings of billions of people and connects intelligent machines, robots, ubiquitous sensors, and databases. The balance of global political, economic, and military power is shifting more profoundly than at any time in the last five hundred yearsâfrom a U.S.-centered system to one with multiple emerging centers of power, from nation-states to private actors, and from political systems to markets. A deeply flawed economic compass is leading us to unsustainable growth in consumption, pollution flows, and depletion of the planetâs strategic resources of topsoil, freshwater, and living species. Genomic, biotechnology, neuroscience, and life sciences revolutions are radically transforming the fields of medicine, agriculture, and molecular science - and are putting control of evolution in human hands. There has been a radical disruption of the relationship between human beings and the earthâs ecosystems, along with the beginning of a revolutionary transformation of energy systems, agriculture, transportation, and construction worldwide. From his earliest days in public life, Al Gore has been warning us of the promise and peril of emergent truths - no matter how âinconvenientâ they may seem to be. As absorbing as it is visionary, The Future is a map of the world to come, from a man who has looked ahead before and been proven all too right. 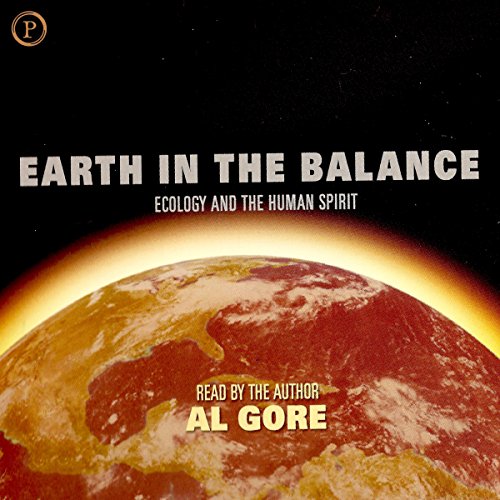 Earth in the Balance

Winner of the 1993 Robert F. Kennedy Center for Justice and Human Rights Book Award. In brave and unforgettable terms, Al Gore, the passionate and lifelong defender of the environment, describes how human actions and decisions can endanger or safeguard the vulnerable ecosystem that sustains us.