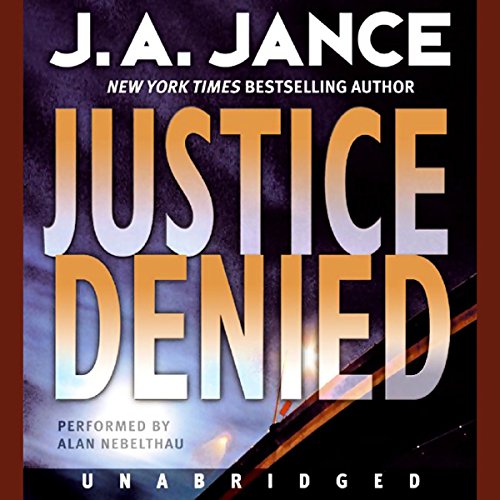 The investigation of LaShawn Tompkins's murder seemed straightforward enough. Upon his release from death row, the ex-drug-dealer returned to his old neighborhood where he was gunned down on his mother's doorstep. Just another case of turf warfare. At least that's what it looks like on the surface to Seattle investigator J. P. Beaumont, who's been handed the assignment under the strictest confidence. But as Beau starts digging, the situation becomes more complicated than he'd thought. It appears that LaShawn really had turned over a new leaf at the King Street Mission and his murder was pre-meditated. Someone had targeted the man for death. Meanwhile, Beau's lover and fellow cop, Mel Soames, is given her own hush-hush investigation. A routine check on registered sex offenders has revealed a disturbing pattern: they're dying off at an alarming rate, and not all due to natural causes. Details of the latest death suggest an inside job, but Mel isn't letting this go. Suddenly, Mel's investigation becomes entangled with Beau's, and the two begin to uncover a nightmarish conspiracy that could involve people in high places - including their own top brass.