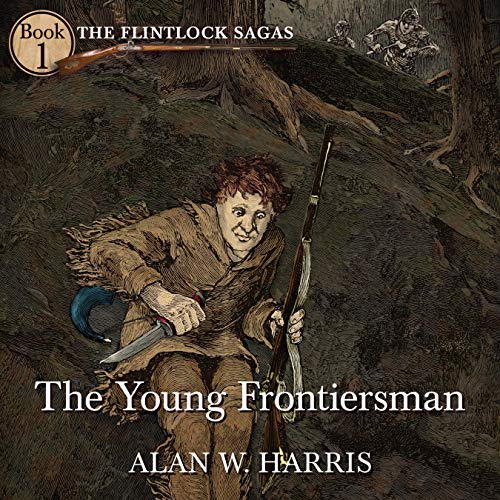 William Hackett, a youth with a troubled past, is in for the adventure of his life. Along with his family, friends, and neighbors, he is a part of a group of pioneers trying to start a new life in the wilderness of Kentucky in the 1770s. Aside from dealing with his deep emotional wounds, Will and his friends are confronted with a life of constant trial, hardship, and peril as they seek to survive the dangers of the Kentucky wilds, as well as the threat of savage enemy warriors.Â  While the fierce War for Independence is being waged back east, treacherous British agents stir the Indian tribes to rise up and annihilate the small outpost of unsuspecting pioneers. God has put William in a unique position to help, but what can he do against a thousand bloodthirsty fighters? Full of adventure and excitement, this story demonstrates Godâs faithfulness to us, whether the battles we face are against physical enemies or spiritual ones. Probing discussion questions in the appendix equip parents and teachers to challenge listeners with life-changing character and spiritual lessons found in the story. 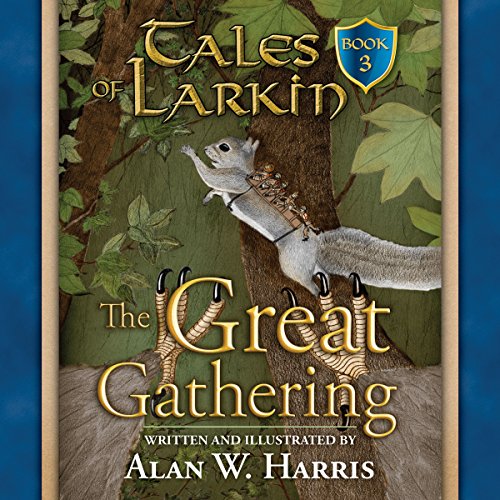 Fast-paced action, laugh-out-loud antics, and engaging characters typify Alan Harris' Tales of Larkin series. The Larkin, a one-inch-tall race of woodland people, daily face the dangers of serpents, spiders, lizards, ants, toads, weasels, and hungry birds as well as their mortal enemies, the Renegades. In book one of the saga, Hawthorn's Discovery, a sophisticated third culture is discovered to be working behind the scenes to protect and serve both peoples. Larkin's Journal, book two of the series, explains the origin and past history of this clash of miniature worlds. Now, in book three, The Great Gathering, Harris picks up the story two years later with all the exciting action, humor, and spiritual depth fans have come to expect from all his tales. Fans will be excited to renew their old friendships with some of their favorite characters from Hawthorn's Discovery.

Hawthorn, Rush, Jay, and the others have returned to their clan to try to secretly serve their new King. They gratefully maintain contact with their Makerian friends, Eldan and Tobin, while discovering that following Jehesus sometimes means being stretched to the very limits of their abilities. When Hawthorn and his friends are recruited by the Makerians as part of a covert plan to bring the Maker's love to all the Larkin clans, they soon also learn that following the King can exact a high cost.

As is typical with all of Harris' stories, this book starts with a rush, and the gripping adventure continues throughout. Not only will the listener learn more fun and fascinating things about the Larkin and the Makerian people, but they are also introduced to a new cast of unforgettable characters. If you liked the first two books, rest assured you will love this one as well! 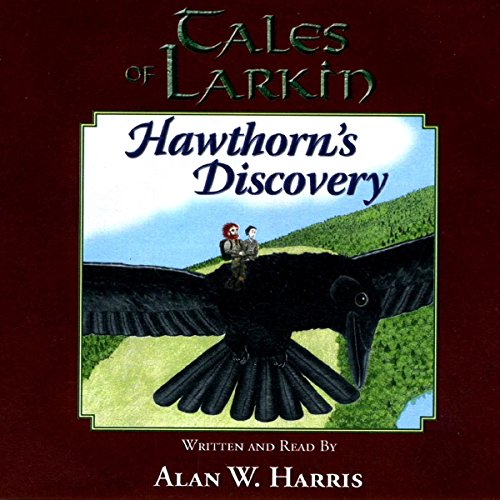 Tales of Larkin: Hawthorn's Discovery is an action-packed adventure about an inch-tall race of primitive woodland people known as Larkin. Trying to stay alive despite hungry predators and vengeful outcasts known as Renegades, they are a small people with big enemies, but they are about to learn about an even bigger God.

The story follows 16-year-old Hawthorn on his first hunt for mouflon (field mice) when he and a friend are captured by the evil Renegades and taken as slaves. Hawthorn is rescued by a kind Makerian, a tribe that Hawthorn didn't even know existed. While recovering from his injuries, Hawthorn learns secrets from these new friends that change his life forever. As he struggles with these new truths, Hawthorn hopes to find a way to save his hunting companions still being held captive by the Renegades. It will take all his strength and his new friends' ingenuity to discover a way into the Renegade slave mines to attempt to rescue Hawthorn's captured father and friends.

Full of fast-paced adventure, humor, inspiring characters, and fun, Hawthorn's Discovery is a captivating tale that will keep you on the edge of your seat as well as build your faith, inspire bold prayers, prompt better character, and reveal deep spiritual insights. 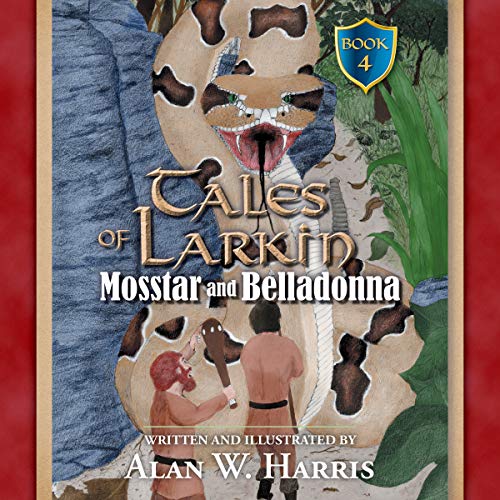 Tales of Larkin: Mosstar and Belladonna

Book four in the Tales of Larkin saga is a story from the Larkinâs history. The Larkin are a one-inch-tall race of woodland people who must daily face the dangers of spiders, lizards, toads, and predator insects as well as savage attacks by their mortal enemies, the Renegades.Â

As we did in audiobook two, Larkinâs Journal, we will once again join Elder Micahâs history class as he tells his students the exciting narrative of Princess Belladonnaâs journal. To keep his students on the edge of their seats, Micah weaves Belladonnaâs story with that of Mosstar, son of Cragmore, the great tree laird from the fifth Larkin clan. Not only must both of them survive frequent life-threatening dangers from the natural world around them, but they must also face the Makerâs truth about their own lives.Â

But unknown to both of them is a diabolical plot to destroy them both and forever change the future of the Larkin people.Â

As you have come to expect with all of Harrisâ stories, there is more than enough exciting adventures as well as fun and engaging characters in this audiobook to keep even the most reluctant listener unable to stop listening. 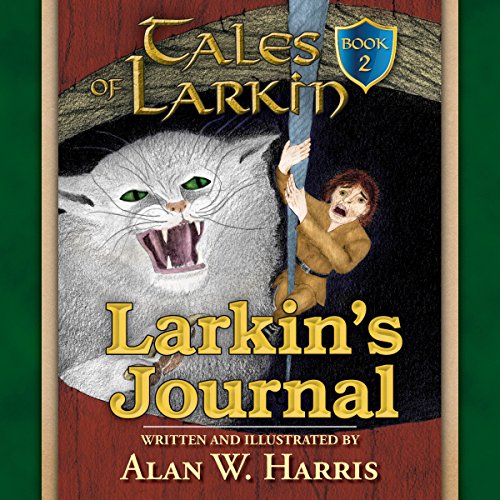 Tales of Larkin: Larkin's Journal is the second book in the Tales of Larkin series, which is actually a prequel to Dr. Harris's first action-packed story about the inch-tall warriors of the deep woods. This novel is the biography of Larkin, son of Ramus, who will eventually become the patriarch of all of the determined, resourceful, Larkin tribes. From a young age, Larkin finds his life as son of the king's military commander filled with adventure, danger, and intrigue. Packed with more unforgettable, entertaining, and inspiring characters, as well as Dr. Harris's trademark fast-paced action and mystery, Larkin's Journal is a never-pauser that is fun for the whole family. Fans of the first book will finally have their questions answered: From where did the Larkin people come? How did these inch-tall people of the woods ever hear about the Maker and His Son Jehesus? And finally, will their faith carry them through the trials of treachery, exile, and a pilgrimage to a new world?