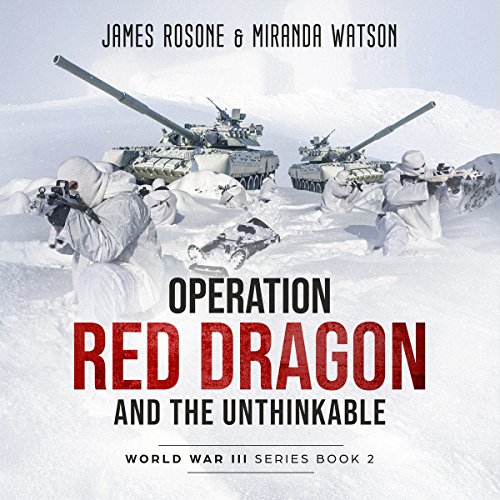 Operation Red Dragon and the Unthinkable

This book is a continuation of the World War III series, an Amazon top-selling series. See what happens to America when the country refuses to surrender their forces in the Middle East and capitulate to the Caliphateâs demands.Â  In this second installment of James Rosone and Miranda Watsonâs World War III series, we discover the fate of New York City as the Islamic Republic steers a freighter into New York Harbor.Â  Join the authors as they walk us through the final battles in Israel that will transform the Middle East for generations.Â  Will the advent of fighter drones, light drone tanks, and new main battle tanks be enough to allow America to rise from the ashes? Or will advances in additive manufacturing and the unholy axis powers of Russia, China, and the Islamic Republic be enough to conquer the world?Â  Will the uniting of the Islamic world under one banner be enough to defeat Israel and the West, or will they succumb to their own religious theocracy and extremist interpretation of Islam?Â  Will China look to technology to increase their food production or decide to incorporate the rest of Asia into a Greater Chinese nation?Â  With Russia having successfully taken back their former Soviet Republics, will they finally destroy NATO and incorporate the European Union into the ever expanding Russian Federation?Â  This gripping political and military thriller looks at the potential future of 2041, the coming clash of civilizations, the rise of new superpowers, and the decline of the West. 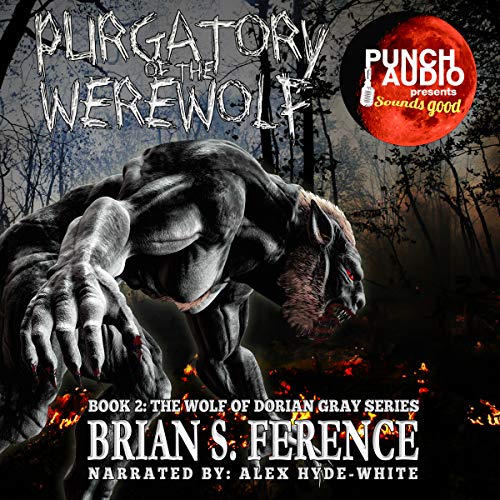 Purgatory of the Werewolf

What's worse than realizing you're a werewolf? Being chased by a monster hunter with a demon eye.

Dorian survived being eaten alive, but time is running out to save himself and his loved ones before the full moon. He flees England and enlists with the Royal Navy hoping to escape the monster. But will his ship carry him to a new life before the full moon or plunge him into the horror of war?Â

This is the second book in The Wolf of Dorian Gray series.