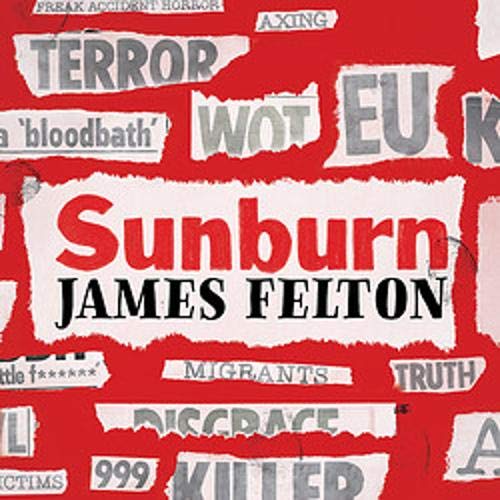 This book is for you if you dislike The Sun but have never actually read it to know why. Using his famed on-the-nose commentary, Twitter legend James Felton has dissected 99 of the most outlandish stories The Sun (for a long time the biggest-selling British newspaper) has run since it became a tabloid in 1969, hoping to answer once and for all whether the press has reflected - or manipulated - the British people over the last 50 years.Â  Included: joke-riddled analyses of The Sun's most infamous stories about celebrities, war, royals, crime, the LGBTQ+ community, migrants, the EU, politics, bacon sandwiches and page three. 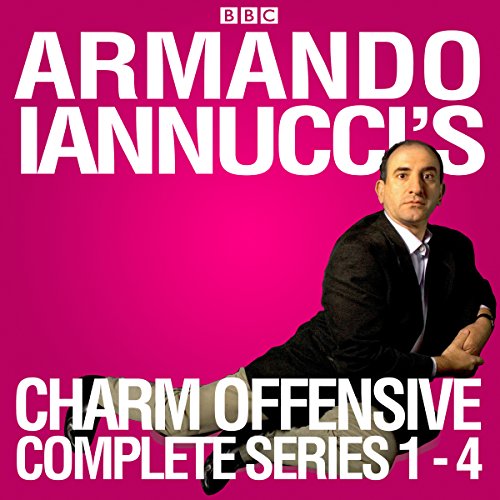 Creator of The Thick of It, I'm Alan Partridge and Veep and films In The Loop and The Death of Stalin, Armando Iannucci is probably the most famous writer/director/satirist of his generation. Here he hosts his own award-wining radio show. Comedians who guested over the four series include David Mitchell, Michael McIntyre, Russell Howard, Miranda Hart, Jo Brand, Phill Jupitus, Clive Anderson and a young John Oliver (before he was launched to stardom on The Daily Show). In the first series, Armando Iannucci and his guests pull apart the news with a heady mix of topical comedy, messed-about archive, chat and outrageous fibs, recorded in front of a live studio audience. Across the complete six episodes, they start a new religion and update some Cockney rhyming slang, and as the strike by BBC workers starts to bite and the army steps in, we hear a debate on breastfeeding from 'Woman's Hour' hosted by Gunner-Sergeant Harry Donaldson of the 5th Norfolk Fusiliers. In another show the team take a look at the new Star Wars epic and debate the right of the Sith to wear a hood in a public galaxy, whilst simultaneously fending off a bid by Malcolm Glazer to buy a 75 percent stake in the programme as it goes out, and in yet another show they make a List of the 100 Best Lists Ever and end up ringing Jimmy Carr's answerphone to find out the winner.... In series 2, Armando and his guests episodes, they worry about a new spate of middle class illnesses, including repetitive divorce injury, recyclists's elbow and having to stay in all day to await delivery of a trampoline-itis. Meanwhile, as the cult of daredevil Book for Boys grows, Armando shows off his I've actually got a sawn-off knife, which is actually just a handle. In another episode, they debate whether Chris Moyles should be punished for his use of the word 'gay' on his Radio 1 breakfast show or whether he should just be punished in general. In the third series, Armando Iannucci and his guests check that all the jokes have to be strictly in accordance with legal norms. For example, 'Knock knock'. 'Who's there?' 'It's me - the person knocking at the door'. 'Hang on, I'll open it, then'. We also hear selected extracts from newsreader Vaughan Savidge's calming 'Little Book of Vaughan' which includes such wonderful advice as 'first thing in the morning, look in the mirror, wink at yourself and say, "Hey, you tousled genius. See you on the toilet..." Across the fourth and final series, with Britain looking forward to the 2012 Olympics they'll be considering possible new sporting events such as Single Mumming, 4 x 100 Teenage Pregnancies and Turkey Twizzling. Plus they study some interesting animal facts such as 'plankton always drift anticlockwise and form giant funny faces when no-one's looking' and 'young adult pigs have started to emulate human behaviour by eating rubbish, drinking a lot and getting slaughtered'. 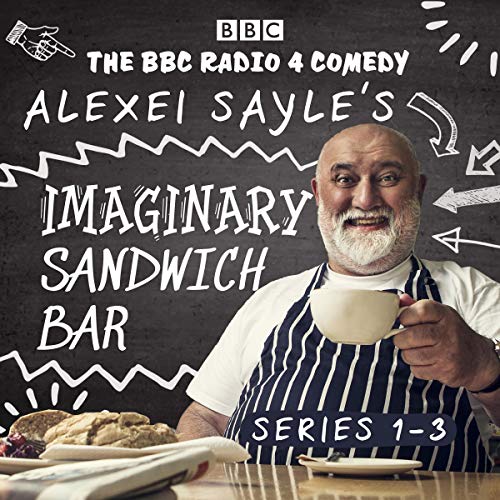 All three series of Alexei Sayleâs hilarious stand-up and story-telling show. The Godfather of alternative comedy, Alexei Sayle, mixes memoir and philosophy from behind the counter of his imaginary sandwich bar, serving up wit, wisdom and illusory baguettes as he muses on a multitude of topics. In these 12 shows, he explores his impulse to pretend and his love of sandwiches, discusses his childhood in a communist household and his physical attraction to Boris Johnson, explains why he will never go on Strictly Come Dancing and draws a striking comparison between capitalism and all-you-can-eat buffets. He also reveals where all the Millets shops have gone, considers the appeal of Donald Trump, tells us how to get a cheap drink in the centre of Paris and recounts the difficulties he faced when tracking down his lost cat. From considerations of ethics and political discussions to anecdotes about celebrities and tales of his family, his freewheeling flights of fancy and madcap monologues will make you laugh out loud. So why not drop into Alexeiâs deli and listen in, as one of the leading lights of the foccacia revolution shares his weird and wonderful worldview. Cast and credits Written and performed by Alexei Sayle With Jake Yapp, Nicholas Parsons, Paul Merton, Sean Baker and Ian Smith With additional material from Liam Bearne, Sarah Campbell and Ben Partridge Original music and lyrics by Tim Sutton Produced by Joe Nunnery Production Coordinator: Beverly Tagg A BBC Studios production First broadcast on BBC Radio 4, 15 November-6 December 2016 (Series 1), 9-30 November 2017 (Series 2), 12 September-3 October 2019 (Series 3)Â Â 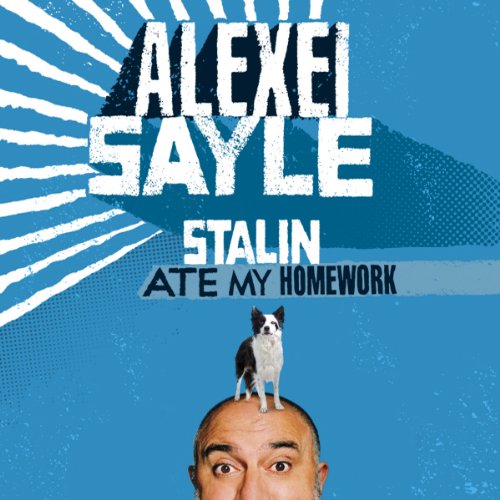 Alexei knew he was doomed to be different the day he was taken to see Sergei Eisentein's Alexander Nevsky instead of Walt Disney's Bambi. Born on the day that egg rationing came to an end, Alexei grew up with his parents and the Soviet Weekly. Each year they holidayed in Eastern Europe, where they were shown round locomotive factories and the sites of Nazi atrocities. Very funny and (almost) stranger than Alexei's fiction, this is a memoir about how Liverpool, Communism, and a mother that his teachers were frightened of, made him want to leave home and make people laugh.