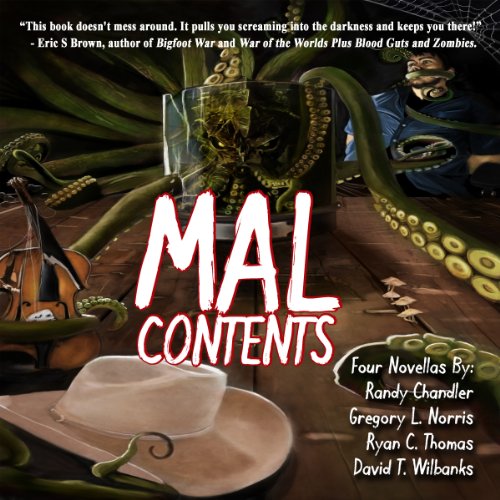 Join four of today's best horror authors as they take you on a journey through dark lands and evil minds: An unfortunate prostitute joins a freak show to get away from her sordid past only to find that death follows her everywhere. A cooking show host is targeted by a jealous chef who wields a sharp blade and a supernatural grudge. A family man is given a choice by a deadly stranger to decide between love or survival. A former lover enlists the help of a shaman to find his kidnapped girlfriend in a land of mystical demons and gods. 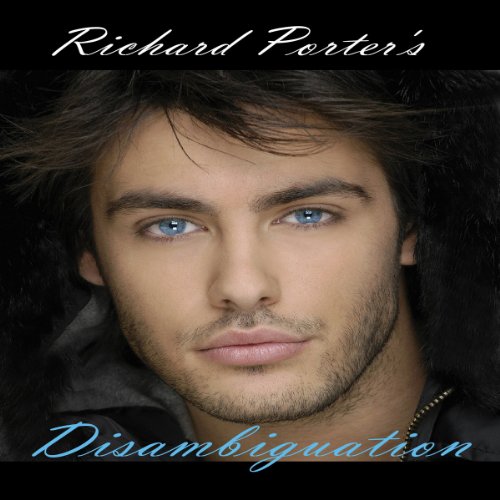 "I know what you are thinking. How can anyone read another person's mind?" Take a look at this. You go into your bedroom. No one else is there with. You close the door. You put on your sleep attire. You feel great so you get under the covers. You turn the light off. Everything in the world is right for you. You doze off to sleep and then wake up thinking someone is in the room with you. Now open your eyes, then scan the room as best you can. But you're relieved no one else is there...just a bad dream. "I am just like you I love mystery, horror and thrillers." That's what you believe. You go back to sleep - you slumber off into dream land. You wake up in your shocking dream. There is a person standing right next to your bed. Do you know who this person is? You wake up talking to yourself. Have you ever had this dream before? 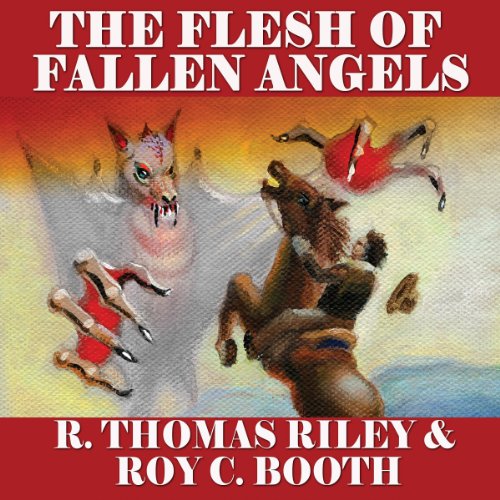 The Flesh of Fallen Angels

It's the eve of the "ripening" as Gibson Blount discovers the secret history of an ancient race and the true outcome of Lucifer's fall. Now, the fallen angel, Azazel, has horrific plans for Blount's town...and the world. With the help of a local priest, a prostitute, an orphan, historical figure William Quantrill, and one of God's chief angels, Blount must dig for truth and unearth secrets woven deeply within Time itself to uncover a supernatural plot put into motion by the church to punish the Roanoke Puritans. The war in Heaven has been lost and the flesh of fallen angels hangs in the balance. An alternative 1860s' history weird Western, The Flesh of Fallen Angels is filled with fast-paced action, intrigue, and good-versus-evil what-ifs.