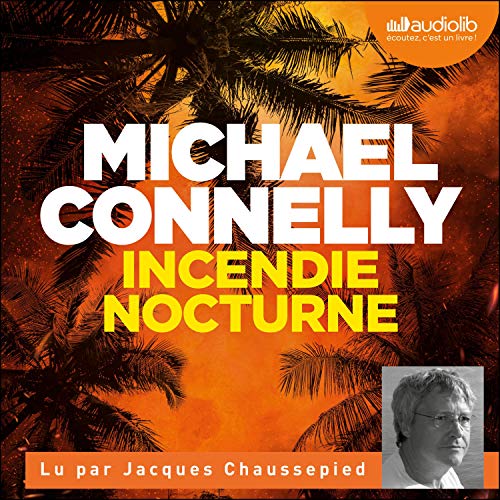 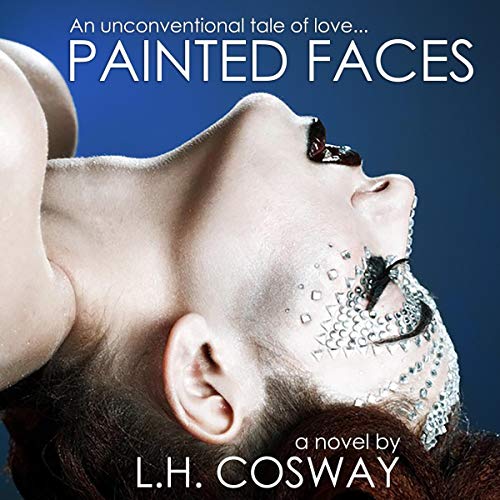 Come forth with an open mind, for an unconventional tale of love.... Dublin native Freda Wilson considers herself to be an acquired taste. She has a habit of making offensive jokes and speaking her mind too often. She doesn't have the best track record with first impressions, which is why she gets a surprise when her new neighbor, Nicholas, takes a shine to her. Nicholas is darkly handsome, funny, and magnetic, and Freda feels like her black and white existence is plunged into a rainbow of color when she's around him. When he walks into a room he lights it up, with his quick wit and charisma. He is a travelling cabaret performer, but Freda doesn't know exactly what that entails until the curtains pull back on his opening night. She is gob-smacked and entirely intrigued to see him take to the stage in drag. Later on, Nicholas asks her if she would like to become his show assistant. Excited by the idea, she jumps at the chance. Soon she finds herself immersed in a world of wigs, make up, and high heels, surrounded by pretty men and the temptation of falling for her incredibly beautiful employer. In this story of passion and sexual discovery, Nicholas and Freda will contend with jealousy, emotional highs and lows, and the kind of love that only comes around once in a lifetime. 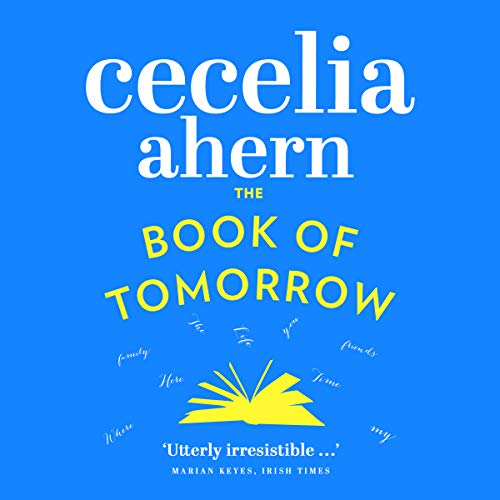 The Book of Tomorrow

Tamara's childhood. With her mother shut away with grief, and her aunt busy tending to her, Tamara is lonely and bored and longs to return to Dublin. When a travelling library passes through Kilsaney Demesne, Tamara is intrigued. She needs a distraction. Her eyes rest on a mysterious large leather bound tome locked with a gold clasp and padlock. With some help, Tamara finally manages to open the book. What she discovers within the pages takes her breath away and shakes her world to its core. Told in Cecelia's imitable style, The Book of Tomorrow is a mesmerising and magical story for this autumn.