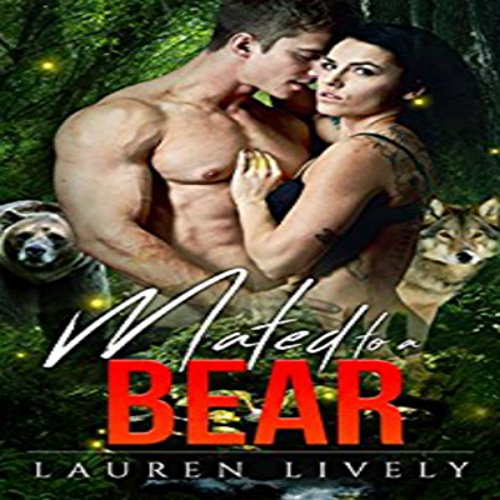 Mated to a Bear

This book has it all! Ancient Enemies. Powerful Rivalries. Red Hot Lovers. Bears and wolves have been enemies since the dawn of time. But in the town of Black Salmon Falls, a truce - fragile though it may be - has been in place for more than a century, keeping the peace between Wolf Packs and Bear Clans. Jackson is the strongest warrior in his Clan and serves as the Sword of his Chief. To him, loyalty and duty are everything. Neesa is the most feared fighter among the Wolf Packs. But she's also a woman who's fiercely independent and unafraid to speak her mind. Both serve their masters and serve them well. But both also secretly long for more in this life. And in each other, they surprisingly find a kindred spirit - and perhaps, something more. When an ancient enemy surfaces that threatens to wipe out both bear and wolf alike, Jackson and Neesa find themselves in the fight of their lives. A fight with the survival of their people as well as the new life they hope to build hanging in the balance. Loyalty is tested and rivalries are renewed. But with a powerful enemy rising, there are no guarantees any of them will survive the coming fight. This book features a fiery, independent curvy woman who's not afraid to speak her mind and kick some ass, as well as a strong, powerful man who is far more than meets the eye. This book is a stand-alone, no cheating, no cliff-hangers, and a guaranteed happy ending! 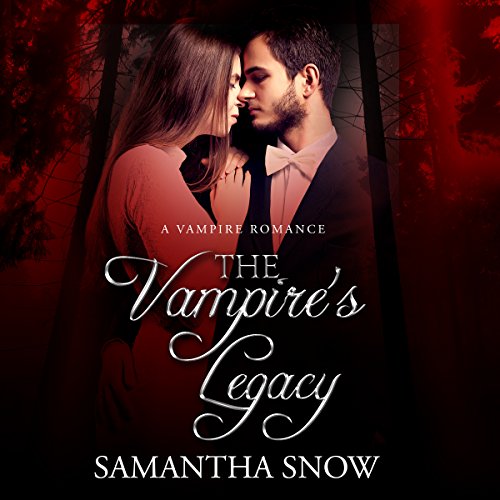 Life for Clara Watson was not great. Broke, practically homeless, and with no real life prospects to look forward to. But life for Clara Watson was about to change. Drastically. That was because she was about to meet a handsome vampire called Xander Benoit. Xander and Clara were to click immediately and fall into bed together shortly after. But nobody could ever have predicted that within just 48 hours of Clara meeting this mysterious stranger, she would be giving birth to his baby. And this was just the beginning of the story... Prepare yourself for a vampire romance like you have never listened to before. Expect intriguing mysteries, thrilling adventures, and steamy love scenes. Download now and start listening! 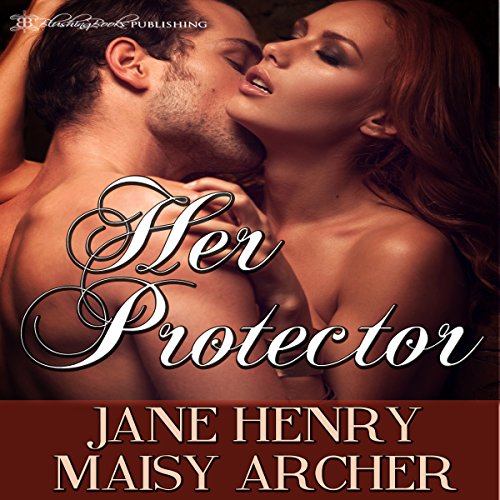 Tony Angelico thinks he knows all about Dominants and submissives. After all, his two brothers are unapologetic Dominants with long-term submissive partners. Tony also knows that Tessa, the woman who works for him - the one girl he can't get out of his mind - is interested in the lifestyle. But he wants no part of bossing women around, let alone dominating them. Tessa Damon craves the attention and discipline of a strong, dominant alpha male, but she's not been able to find what she's looking for. She's attracted to Tony, and can't help fantasizing about being taken over his knee for a sound spanking. She longs for the release and comfort of submitting to a man she can trust. The night Tony decides to give it a shot, everything changes. But can Tessa be healed from her abusive past, and realize that she's worthy of love? Can they find a path that works for both of them? Will Tony finally understand that there is no one definition to cover every nuance of what being a Dominant means - not when his heart and soul know that he wants nothing more than to assume the role of Tessa's protector? Disclaimer: This book contains explicit themes, including the spanking of adult women and other BDSM scenarios. The book also includes a self-harm scene involving cutting. If such material is likely to offend or trigger you in some way, please do not listen.