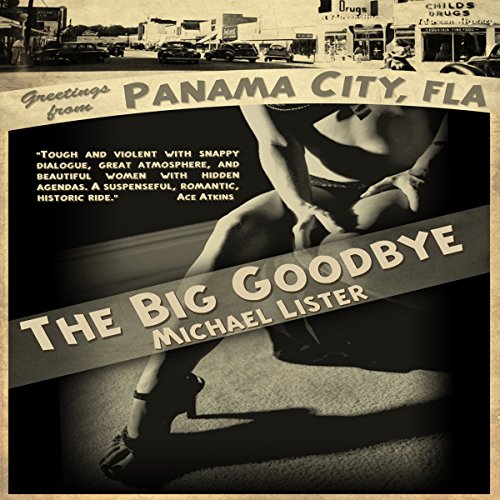 Someone is following Lauren Lewis. She ducks into the office of PI Jimmy "Soldier" Riley, not to hire him, but to find out if he's the one following her. Back when they were lovers he told her if he ever decided to, she'd never know he was there. It's 1940s Panama City, Florida. The world is at war, and the growing panhandle paradise is doing its part. Tyndall Field is training pilots. Wainwright Shipyard is building battleships. The Naval Section Base is protecting vessels in the Gulf. The Dixie Sherman Hotel is hosting celebrities such as Clark Gable. Harry Lewis, a wealthy banker, is running for mayor, unaware his wife is running for her life. With a secret to hide and a husband running for mayor in a city exploding and expanding like no other time in history, Lauren doesn't want trouble, but she's about to get a double-barrel full of it. Only one man can help her, and though it might destroy him, he doesn't mind. Better to die than be the walking wounded. The story of a guy, a girl, and a gun, The Big Goodbye is Florida Noir at its finest. 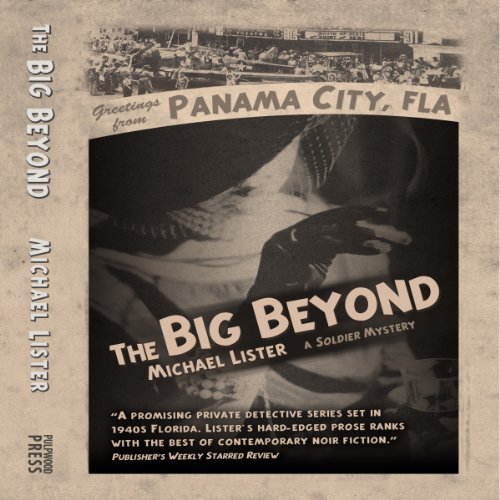 Someone's trying to kill PI Jimmy Soldier Riley. And he's inclined to let them. But before sleeping the big sleep and journeying to the undiscovered country to discover what dreams may come, theres blood work to be done. Picking up right at the thrilling conclusion of The Big Goodbye, The Big Beyond finds Soldier near death with one hell of a big score to settle and more than a few injustices to square along the way - all while searching wartime Panama City for a dangerous serial killer who combines art and murder. Stylish, retro, and highly entertaining, Michael Lister's The Big Beyond continues the romantic, mysterious, adventures of one of the most interesting and compelling classic hard-boiled detectives to come along in a very, very long time. 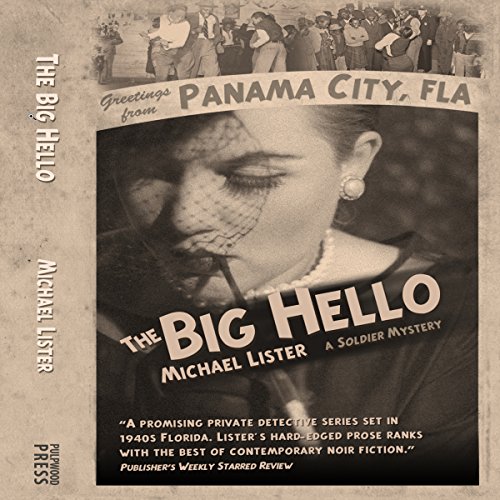