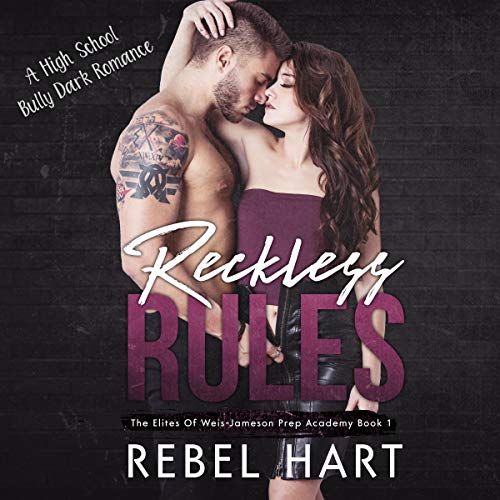 What happens when players get played? Hearts get broken, secrets get revealed, and no one is who they say they are. Ophelia Lopez is the most recent scholarship recipient to be admitted to Weis-Jameson Preparatory Academy. A nationally ranked top-fifty 300-meter hurdler, she suspects her recent invitation to WJ Prep has a lot to do with the Academyâs Nike-sponsored Invitational next May. She couldnât be more wrong. When she steps through the doors of WJ Prep, she lands on the wrong side of the Elites who rule the school. Theyâve brought her here to play, ruin, and hurt. There is a code to follow and a strict order when it comes to engaging with the Elites. They seem intent on ruining the only chance Ophelia has to escape from this hellhole: A college running scholarship. But she refuses to yield to their intimidation, sexual assault, blackmail, and grade tampering. Theyâve messed with the wrong girl. If she can get the Elites to trust her, to believe theyâve beaten her into submission, she will bring them down from the inside. Except that the Elite sheâs chosen - her worst tormenter, the one she needs to convince the most - isnât buying her pretty, submissive act. Whatâs more, their chemistry has been undeniable from the start. Problem is that, in between moments of severe cruelty and anger, Ophelia glimpses a boy caught in a game, just like her. Dark. Twisted. Sexy.