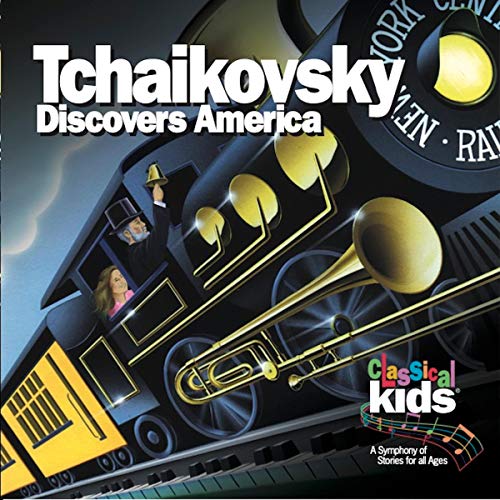 A tale of courage and adventure: Tchaikovsky arrives in New York for the grand opening of Carnegie Hall in 1891. Itâs all aboard for a fun-filled musical adventure to Niagara Falls. During his trip, the great composer shares stories with a young family about his music, his life and his fear of conducting. In the end, both the composer and the family discover something about courage and about themselves.Â  More than two dozen excerpts of Tchaikovskyâs music, including The Nutcracker, Sleeping Beauty, and Swan Lake, the First Piano Concerto, String Serenade and the 1812 Overture. Aldo included is a musical mosaic of well-known American music of the time, including ragtime, spirituals and popular folk classics.