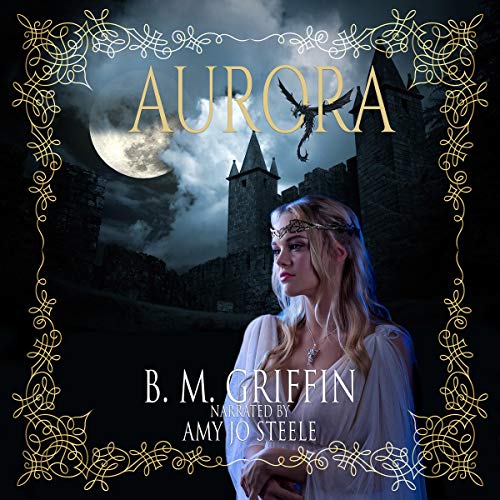 Aurora is the leader of Tanzahar, and she is unlike anything humans have ever heard of. She is neither vampire, werewolf, witch, angel, nor demon...as Maharani she is far more powerful than any creature of the underworld.  When Aurora meets Gregor, a human, she winds up saving his life when hes suddenly attacked. Defying Tanzaharian law, she brings Gregor to her home in the underworld. Aurora and Gregor are both drawn to each other like something powerful is pulling them together. However, there is a great war coming, and its Auroras duty to protect not only her people but the humans of earth from evil creatures known as the Shaitan. The Shaitans numbers have magically grown, and they put everything into getting rid of Aurora and her kind so they might rule the earth. Bound by duty, Aurora tries to push Gregor away, but Gregor refuses to be left behind. He will stop at nothing to fight for Aurora, even if it means standing up to Aurora herself. In the end, Gregor may be exactly what Aurora needs if the people of Tanzahar stand a chance against the Shaitan. 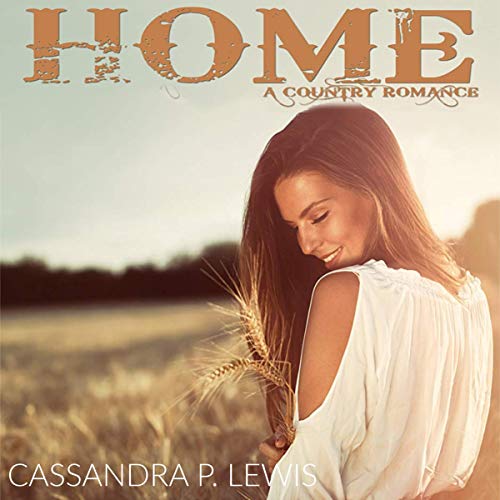 When Maggie Vine left her small town Alabama home, she never thought she would return. Fifteen years later, Maggie finds herself driving back towards the town that shes missed, and the people she abandoned.    Rusty Jefferson had two goals in life  to be the best damn cattle rancher in the country, and to marry his childhood sweetheart  until she left him behind. Broken-hearted, the sweet boy everyone loved became hard and cold, closed off to the world, refusing to be hurt that way ever again. Determined to rebuild the life she lost, Maggie sets about trying to build bridges and heal old wounds, but some secrets just refuse to stay buried. Unfortunately, these are usually the ones that destroy lives.    Can Maggie get back what she once had? Can Rusty ever forgive her betrayal? Theres only one place she can find out, the place she calls home. 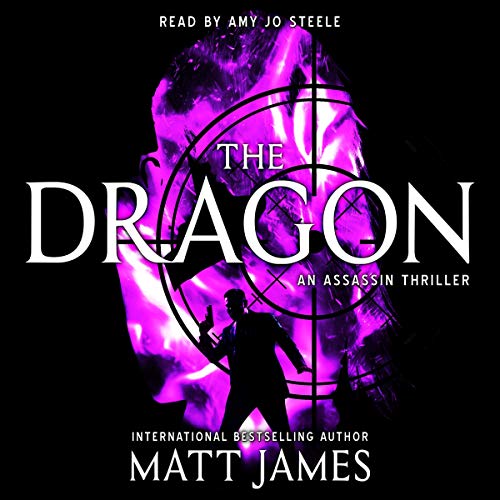 The Dragon: An Assassin Thriller

The Beautiful Dragons are no more - betrayed by someone they trusted. The last of her clan of assassins, the Violet Dragon burns with rage, and she'll stop at nothing until her sisters' deaths are avenged. A reckoning is coming to those responsible for the heinous act against her family. And with the help of an American CIA operative, shell get her chance. Together, the unlikely duo will not only solve who murdered the people she cared about, but theyll also discover who's been buying and selling women for profit throughout Southeast Asia. It was the last "job" that her organization of killers had been tasked with. Hell hath no fury like an assassin scorned. 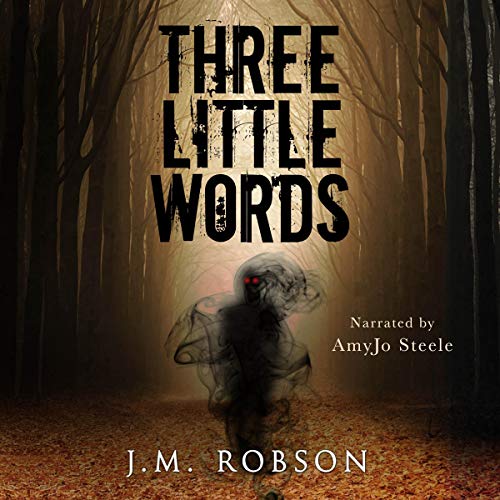 Most people believe that you can die from a broken heart. That rejected love could cause someone to take their own life. But what if it isn't heartache that caused the death of the unloved? What if something terrible actually claims their lives? What if there was something hiding in the shadows, waiting and watching...something unearthly, that fed on heartache, sorrow, and the souls of the broken hearted? Lilly Anne Freemantle and her new friends have experienced the cruelty of an unimaginable being and now live in fear, knowing that it will return and that they will never be safe. They know they need to destroy the being before it claims more lives.  But will their plan work? Or will others die? This novel reminds us that uttering those "three little words" can bring joy and happiness. Yet, it makes you wonder what happens when love is not reciprocated. Can this be a catalyst for terror, horror, and death?