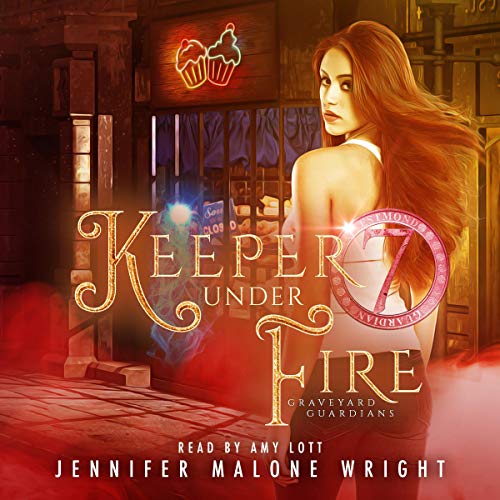 The Reapers are coming.... The Keepers are ready to fight...to defend their home and the souls, no matter what the cost. Olivia Estmond is tired of waiting to be attacked. It is time for the Keepers to strike first against the Reaper Empress. Preparing to fight is not a new concept for Liv, but living with a target on your back is not something she has ever dealt with. The Reapers were ordered to take out the entire Estmond family, and unless the Keepers did something about it, they wouldn't stop until their mission was complete. Not long ago, Aiden was a high-ranking soldier in the Reaper Army, but now he has fallen from grace in the eyes of the empress. More than that, he wants his best friend back. He grew up with Jack, and the two were once like brothers. Now, more than ever, he needed his brother. However, what he didn't expect from becoming a double agent was the attraction to a sexy redheaded Keeper who came with the job. 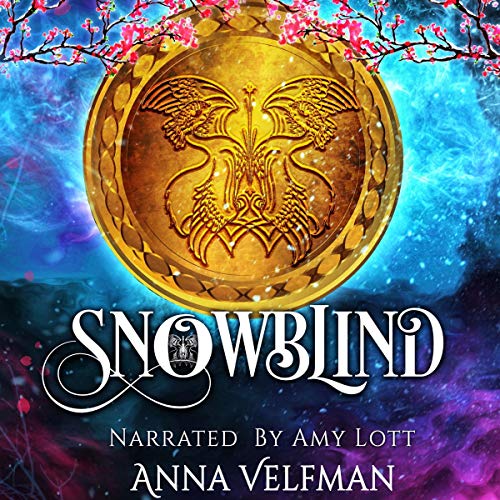 All Lanna wants is to find acceptance in her new home - a tiny village on the fringes of the Great Northern Empire. But her life is soon turned upside down when Lanna's mysterious illness draws the attention of the Empire's First Chemist. Lanna is forced to travel to the Imperial palace at the heart of the Empire.Â Â  There, she must contend with court power games and a spiteful nemesis - yet she also discovers her sickness could change the fate of the Empire. 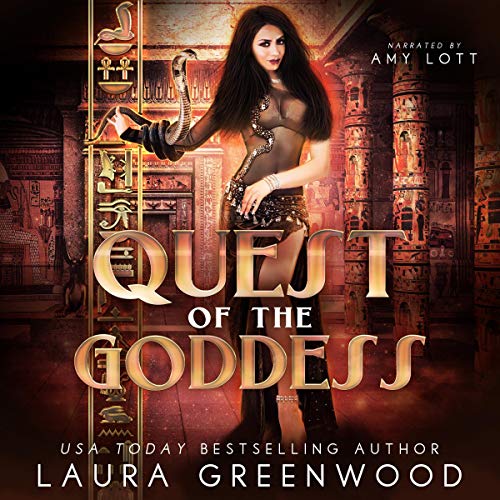 Quest of the Goddess

Searching for gods isn't easy, especially when they don't want to be found. A quiet life is what Hathor deserves now that fewer people remember her name. But when another goddess enlists her to the fight against spreading chaos, she finds herself out in the world for the first time in thousands of years. Finding the other gods turns out to be the least of her worries. Somehow, she has to convince them to actually help her, and that's not as easy as she'd hoped. Quest of the Goddess is the first book in the Queen of Gods Trilogy and is based on Ancient Egyptian Mythology.Â It includes a slow burn romance between Hathor and Amun. 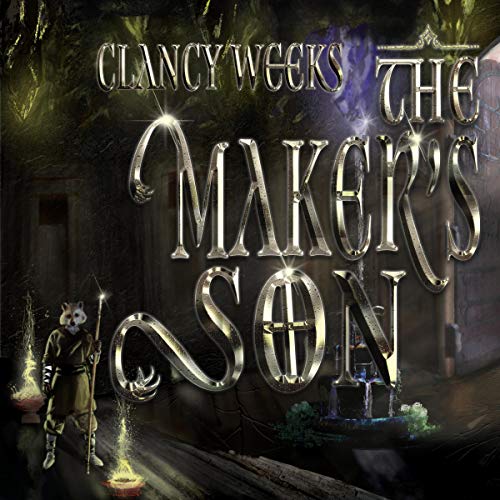 Raccoons, evolving in parallel with humans, have explored and filled nearly every corner of North and South America. For generations, they have beaten back every incursion by humans, who they call haâaâlai.Â  Great observation towers along the East Coast have stood in watch for âSquare Sailsâ, those ships from the far shores filled with human invaders. Southmost Tower sits at the southern tip of Florida and is an Enforcer outpost filled with misfits and novices like Chuktik, whose world is shattered when a Spanish Armada destroys and invades Southmost Tower.Â  Together with his best friend, Claktiss, and a captured cabin boy, Chuktik runs for his life in an attempt to warn his people and perhaps find a way toward peace.