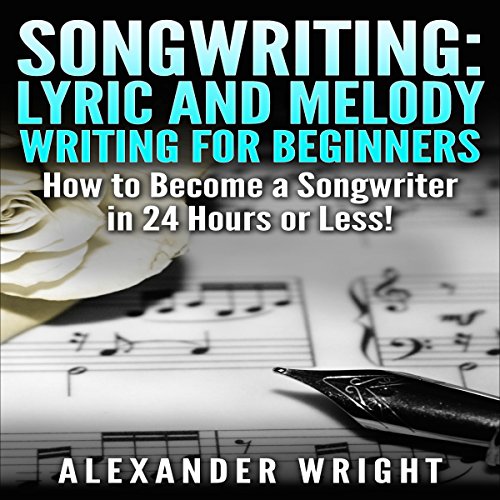 Have you ever wanted to write a song? For a band or concert? For a significant other? To express your sentiment? To memorialize an event? Just to add a tune to some published literature? Is your dream to write a beautiful song full of emotions? Is it your goal to create a fast-paced, energizing track? Then you're going to want to listen to this book. With the help of this book, you can turn your dreams into reality. Many people just think songwriting is too complicated and never even attempt to achieve their goals. A song can be used to convey much deeper emotions than just words alone. Where words may fail, a song can touch someone's heart. With every known culture in history utilizing some form of music, it's become one of the most important aspects of many people's daily lives. Music can be used to pass down a tradition, to create excitement, or to bring a major issue to society's attention. If you want to write and perform a song for any reason whatsoever but just can't seem to get started, then this book is most definitely for you. This book will teach you... What music means How to write meaningful lyrics The process of making catchy melodies Writing effective hooks Basic songwriting knowledge What makes a song a hit How to put meaning behind your lyrics Effective song structure How to record your song What the publication process of a song is like Songwriting is a skill that requires a lot of knowledge in several different areas. This book will inform you on the most important parts of each subject. With the help of this book, you'll be writing meaningful songs in 24 hours or less! 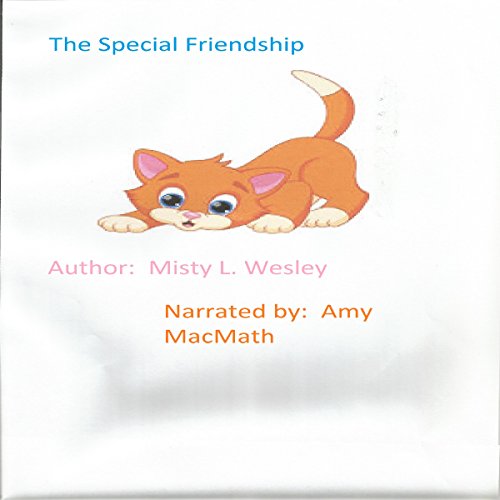 Poppy waited patiently for her mommy to come home. Sharon came up the driveway, and Poppy ran up to the car door. She was purring loudly as Sharon opened the door. Sharon gave her some "kitty-love" and then opened the door. She gave Poppy some breakfast and then laid down to take a nap. Poppy ate her breakfast and then decided to go out and hunt for a while. What did she hunt? Who did she meet? What did Poppy do at the end of the story? Listen and find out for yourself! 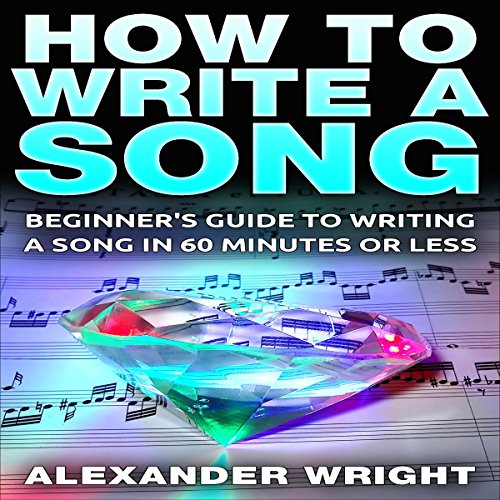 How to Write a Song: Beginner's Guide to Writing a Song in 60 Minutes or Less

Singing is an amazing accomplishment that almost everyone in the world wants to achieve. However, only a few people are actually lucky enough to successfully write a song, let alone sing it. Many people think that coming up with lyrics to a song is the hardest job in the world, as it requires a high level of creativity that only poets and master musicians can conjure. I am here to tell you that this is just a stereotype and a misconception. Just take a look at the mainstream musical hits, for starters! The book has purposefully been designed for those who want to learn how to write a song, but don't know where to start. It packs everything there is to know about writing a great song, from its structure to its thought process. But the book also doesn't forget about your personal business and hectic schedule, especially if you're a person who's planning on doing this part-time. I've described a really simple way to write a song, all in an hour, with the help of simple and refined techniques. Quite often, people tend to get bogged down in the useless details of writing a song, which not only slow the entire process down but also become a reason to lose interest in the whole process. Lucky for you, I've skipped all those boring essentials and have kept everything to the point, so you can easily and instantly apply the knowledge you learn from the book into your practical life. After you've completed the book, I'm sure you'll feel as if a whole new side of your mind has opened up, and you'll find it much easier to convert natural elements in your life to lines to a song. You'll start feeling alive and after writing two or three songs, you'll get that singer-like personality everyone strives for. Most importantly, you'll be able to give your thoughts a new meaning and convert them into a song in less than an hour, and even brag about it! 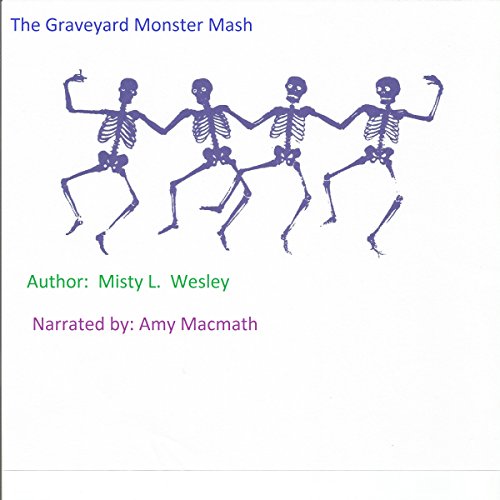 One day, Zelda looked into her crystal ball, and she noticed that it was time to prepare for the Monster Mash party. It was the biggest party of the year. She sent Robo out to deliver the Halloween invitations so that she could prepare for the party. Who does Zelda invite? Do all the guests attend the party? What happens at the end? Listen to find out!